Tencent-owned PlayerUnknown’s Battlegrounds (PUBG) is not taking things easy with cheaters on its game. It is even ready to suspend millions of accounts if the need arises. According to an official report on PUBG Mobile Twitter handle, it permanently suspended 1,217,342 accounts for cheating. These accounts were suspended within six days (January 8 to January 14, 2021) for multiple crimes. 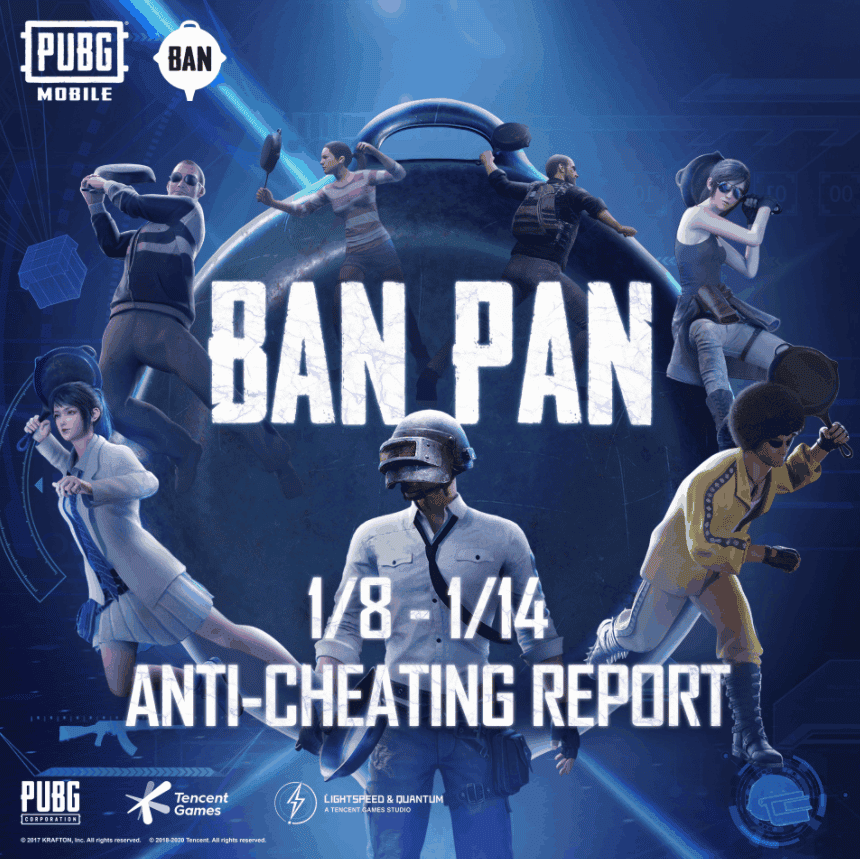 Today, PUBG Mobile commenced Runic Power, which is its 17th season. There is also a new patch for the game which comes with new weapons, a new mode, and more. The new mode gives players some new abilities.

While it may be surprising that PUBG Mobile could suspend over 1.2 million accounts, this game has over 600 million players worldwide. Thus, 1.2 million is only 0.2% of its total players. The likes of Fortnite Battle Royale, Knives Out, and other games are nowhere near PUBG Mobile. With such huge followership, it is no surprise that it has to deal with a huge number of hackers.

PUBG Mobile – No specific date for its Indian comback

Back in September 2020, PUBG Mobile got imposed with a ban in India along with 117 other Chinese apps due to not so transparent privacy. Even after the ban, the mobile battle royale was playable by many gamers across the country. Of course, there has to be some kind of tinkering to make that work. PUBG Corporation subsequently shut down the Indian servers and took the rights back from Tencent Games in India. Since the official ban to the shutting down of servers, we’ve seen a massive number of reports and claims talking about its comeback.

PUBG Corporation has announced that it is bringing back its popular mobile battle royale game to Indian users. This time the company will bring a new country-focussed version of the game. This new version will aim to address various issues that were present earlier. According to the company, the new PUBG Mobile India will focus more on data security for all its users. Furthermore, PUBG Corp will work hard for its app to adhere to the government’s regulations. 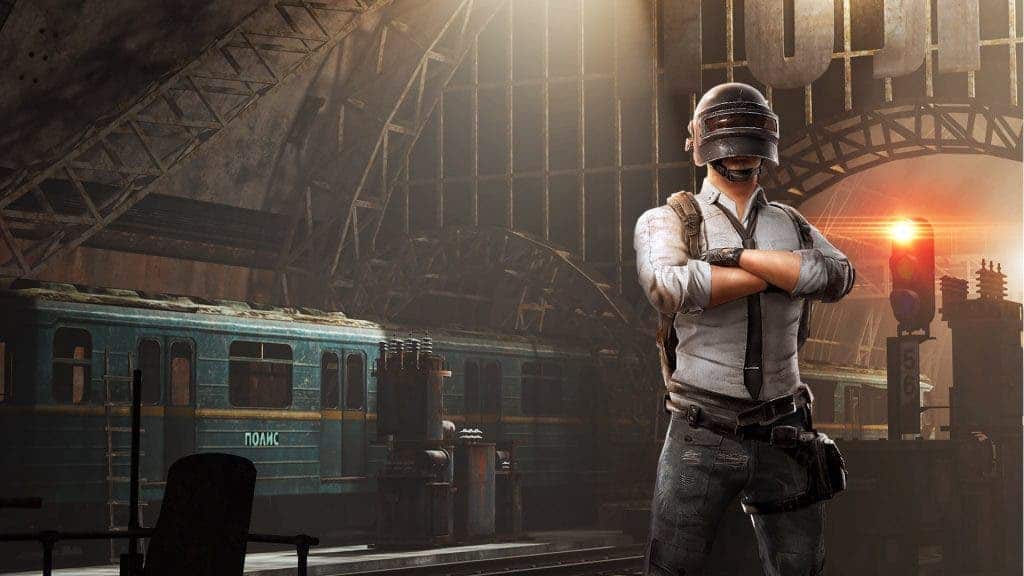 The company will implement regular audits and verifications to make sure that the stored data remain safe. Apart from data security and privacy, PUBG Mobile India will also bring some new in-game additions. The developers announced that they will customize few aspects to “reflect local needs”. We’re looking at green hit effects instead of red, virtual simulation training ground setting, layers of clothing on new characters, and more.

To make sure that younger players are not spending their entire time playing mobile games, PUBG Mobile India will also limit the gameplay time for its users. PUBG Mobile Corp is also planning to open a local office with around 100 employees. That makes sense considering the company recently was hiring on LinkedIn for India. Unfortunately, there is no word as to when this gae will make a comeback in India.

Previous Galaxy A32 5G coming next month to the UK, Galaxy A12 launches today