Huawei has been struggling for a long time with the attacks coming from the US government. The company suffered on both its hardware and software front. In the most recent advancement, the company had to close its Kirin chipset division. Back in November, the company has taken a drastic measure – It sold the Honor smartphones division.

For those unaware, Honor started as a lineup of Huawei smartphones and quickly evolved in a separate brand. Huawei was one of the first Chinese giants to launch a sub-brand in the market. For a long time, Huawei shared its software and resources with the Honor smartphones. But now that the company has been sold to a Chinese group this is going to change very soon. 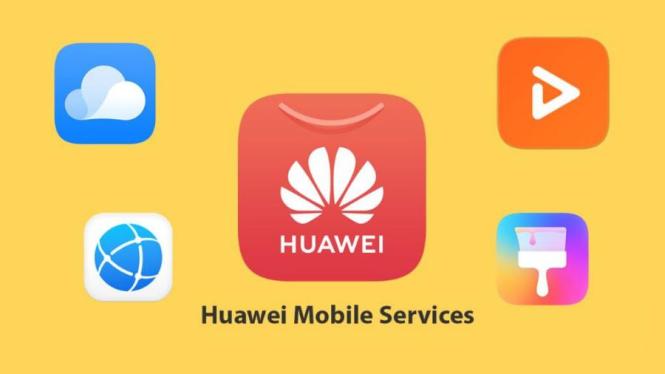 Honor will now flourish on its own, and not being a Huawei-owned firm brings some benefits. The biggest one, right now, is being able to trade with US companies, that includes Google. Huawei lost access to Google Apps a long time ago, this made the company run to develop its own ecosystem that comes in the form of Huawei Mobile Services and AppGallery. Things got even more complicated last year when the license for Android updates has expired, meaning that the company can no longer update its smartphones to Android 11. Instead, it will need to start the quick migration to HarmonyOS.

As an independent company, Honor is free to use Google Mobile Services and keep sailing through the Android waters. According to a report from a reputable Russian newspaper, Honor is working on a new line of smartphones that can run Google Services. The report states that the split from Huawei means AppGallery will be available to the current Honor Phones. However, new devices will have no easy access to the HMS ecosystem. Honor launched non-GMS phones over 18 months and now, we’re about to see a comeback to Google’s world.

Right now it’s unclear which are the first smartphones coming with GMS. One could think about the V40 series, but this does not seem to be happening. These phones were developed under the ownership of Huawei, so they will come with Magic UI and will have no GMS access. This is likely going to change with the Honor X11 and Honor 40 phones. These devices will probably pack new software and will have free access to Google applications.

Previous Realme C20 leaks in the wild, Realme C12 gets a new variant