Shortly after the release of Android 11 by Google, Samsung unveiled its own version of the firmware with the One UI 3.0 branch. Since then, the company has been rolling out the update for multiple smartphones, mainly flagships. Now, the update is finally reaching mid-range phones. Everything started last month when the Galaxy M31 was contemplated with the One UI 3.0 beta program. Things are going smoothly in the development as the device is receiving the stable build one One UI 3.0. Now, the Galaxy M31 stands as the first mid-range phone to receive the full-fledged version of the One UI 3.0 stable update.

The new firmware carries version M315FXXU2BUAC and also brings January 2021 Android security patch. The updated security patch is a nice add-on, however, there are plenty of exciting features to make users want to download this update right now. The One UI 3.0 introduces a set of new features like a redesigned UI with refreshed features. Moreover, the Android 11 goodies are included in the package. The list of new features includes one-time permissions for apps, more organized notifications, chat bubbles, and new media controls.

Worth noting that the update is only reaching Indian versions of the Galaxy M31 right now. Moreover, it seems to be covering only those devices that are enrolled in the beta program. For that reason, it has just 400MB in weight. We expect Samsung to make a wider rollout in the coming days that will cover all the remaining units including those that are on the Android 10-based One UI 2 version. 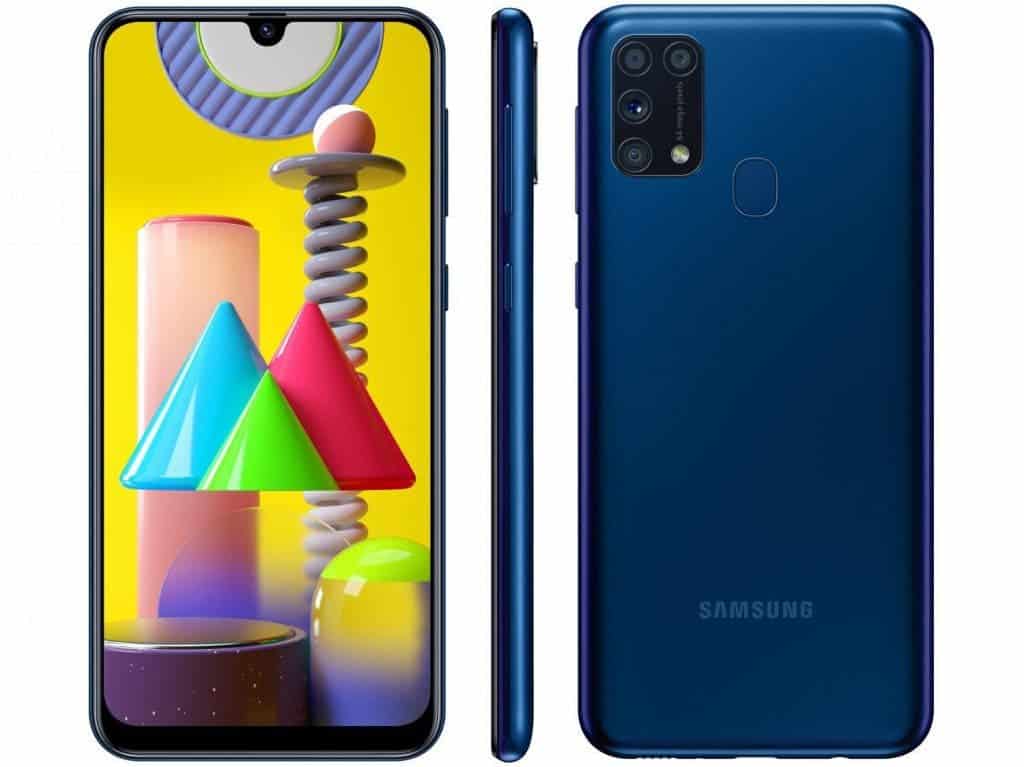 The Galaxy M31 was unveiled in February last year as one of the most notable offerings for the budget-oriented Galaxy M-series. The device flaunts a 6.4-inch AMOLED display with FHD+ resolution and a standard 60Hz refresh rate. Under the hood, it boasts the Exynos 9611 chipset paired with up to 8GB of RAM and up to 128GB of Internal Storage.

The device has a waterdrop notch 32MP selfie camera and a Quad-Camera on the back. The rectangular island comprises a 64MP primary shooter, 8MP ultrawide lens, 5MP macro sensor, and 5MP depth sensor. The device draws power from a huge 6,000mAh battery that comes with 15W charging. The battery certainly was the key selling point of this handset.

The device was released with One UI 2.0 based on Android 10 straight out of the box. Now it is getting Android 11 updates and it will probably the last major update for this device. Samsung may keep bringing security patches and maybe, in the future, the new One UI 3.1 branch.

Next LG seems to be killing its smartphone business after all