LG has been struggling in the smartphone market for quite some time. Several years ago, the company has achieved good fruits alongside the top smartphone makers with successful devices like the LG G2. The company also introduced innovative concepts. The LG G3 was the first phone to feature a QHD display, the LG G5 was the first commercially available modular smartphone, and finally, the LG G6 was the handset that debuted the 18:9 aspect ratio. However, in the past years, the brand has been struggling to keep its devices relevant. Since the LG G7 days, every new device coming from LG looked outdated and overpriced.

Back in the last year, the company refreshed its smartphone segment killing the LG G series and introducing the LG Velvet smartphone. This lineup brought interesting devices like the original LG Velvet packing the Snapdragon 765G and the Dimensity 800U variant. However, it also was marked by some of LG’s controversial choices, like the LG Velvet with Snapdragon 845. Despite the issues, we thought that the company was recovering after a somewhat positive Q3 2020 and the arrival of an interesting concept phone dubbed LG Wing. The company started 2021 with a huge promise by showcasing its LG Rollable phone at CES 2021. However, it seems that the brand will be killing its smartphone business after all.

LG may leave the smartphone market after all

The first rumors pointing to LG’s exit from the smartphone market emerged a couple of days ago. The Korean news blog The Elect revealed that the company was preparing a statement where it would announce its exit from the smartphone market. A couple of days later, an executive refuted these rumors saying these assumptions are “completely false and without merit”. Now, it seems that these reports were right.

In a dramatic twist of fates, the company’s CEO has sent an internal memo. He hints that there would be a major change in the mobile division’s operation. Kwon Bong-Seok, Chief Executive at the Korean Company, states that some big changes are coming. However, the company will work hard to ensure the employment will be maintained. According to him, the market is getting more and more competitive, so the firm needs to make a cold judgment and take a big decision. In other words, the company is realizing that it can no longer compete in the actual smartphone market and will leave it, at least for now. 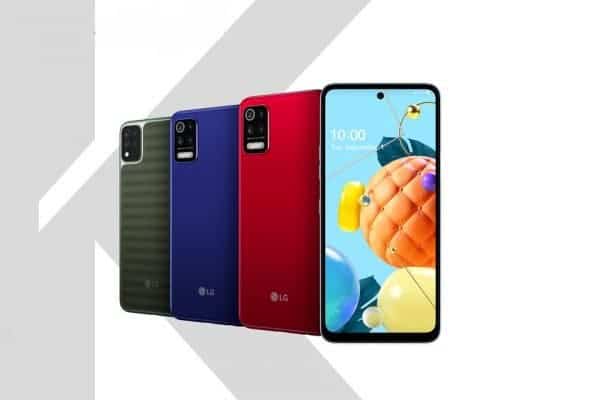 Worth noting that the company is considering all possible measures. It includes selling its smartphone business, withdrawing for now, or reducing its smartphone business. It could become a company that makes only mid-range phones, as flagships tend to be costlier and do not sell like mid-range devices. Over the past five years, the company’s Mobile Communications division accumulated a loss of KRW5 trillion, that’s roughly $4.5 billion in losses. The other divisions, in meantime, are posting solid financial results and smashing records after records.

Counterpoint Research states that LG shipped only 6.5 million phones in the third quarter of 2020. Moreover, it had an unimpressive 2% global market share. It’s sad to see the market losing a competitor. Especially one that was trying to make the first commercially available rollable smartphone. We’ll keep you informed about any changes in the future.

Previous Galaxy M31 is receiving Android 11-based One UI 3.0 update

Next Redmi Note 10, Note 10 Pro coming to India next month