Xiaomi closed its year with the release of the Mi 11 featuring the Snapdragon 888 SoC. In January, the company’s Redmi branch brought the Chinese Redmi Note 9 series to global markets with distinct identities. The Redmi Note 9 5G became Redmi Note 9T 5G, the 4G variant has become Redmi 9T (Redmi 9 Power in India) and the Redmi Note 9 Pro 5G reached the Indian country with the Mi 10i moniker. While Redmi seems to be preparing for the launch of the Redmi K40 series, it also has plans for the Redmi Note 10 series. It will come sooner than we expect.

According to rumors that quote insiders in the industry, it seems that Redmi will introduce the Redmi Note 10 and Note 10 Pro to its fans in India as soon as February. The devices will bring some nice refreshments and will be solid upgrades for those coming from the global Redmi Note 9 series. While the 2019’s Redmi Note 8 series has been quite successful for the brand, the Redmi Note 9 lineup did not match the company expectations and didn’t perform so well against Realme in the country. For that reason, the Redmi Note 10 smartphones will have upgraded specifications and an aggressive price tag.

According to reports, the vanilla Redmi Note 10 will pack the Qualcomm Snapdragon 750G chipset. This is much better than the Snapdragon 720G found in the Indian Redmi Note 9 series. Moreover, it’s a 5G chipset, meaning that the Redmi Note 10 series made be a fully 5G smartphone series. The handset will also pack a Quad-Camera set up, led by either a 48MP or 64MP shooter, and will bring back a 6.67-inch LCD.

Hopefully, the vanilla will come with a 90Hz refresh rate at the very least. After all, mid-range phones have evolved in the last months, and the 60Hz refresh rate isn’t acceptable anymore for devices in the Note series level. The Redmi Note 10 Pro will be much more advanced than its sibling, we expect a better display with a 120Hz or 144Hz refresh rate and a bigger battery. Under the hood, the chipset may be the same. However, a Snapdragon 765G is also a plausible choice here. Another interesting choice would be the Dimensity 1000+ SoC. We’re betting on 5,000mAh batteries with up to 33W fast-charging. 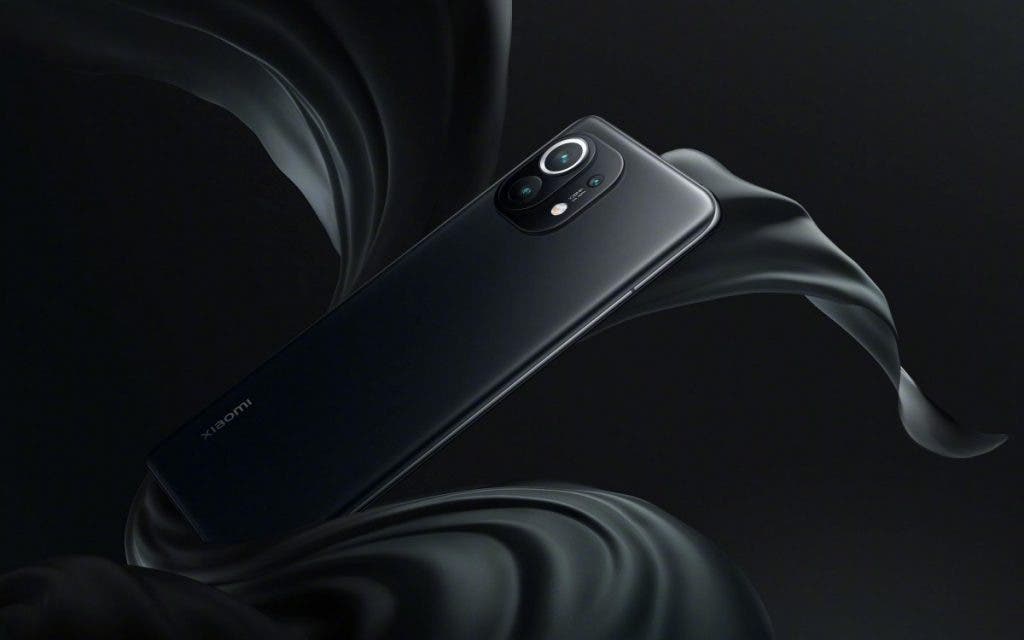 In the next month, the company will also bring the Mi 11 to India. According to local reps, the company will bring both the 8GB/128GB and 8GB/256GB configurations. The Mi 11 Lite will sell in 6GB/64GB, 6GB/128GB, and 8GB/128GB memory combo. It will have three colorways, namely Pink, Blue, and Black.

Since both devices are said to come in the next month, we expect many more details to surface in the coming weeks. The Redmi Note series is a recurring theme among leaksters, so we expect leaks to pop out very soon.

Previous LG seems to be killing its smartphone business after all