On October 15, 2020, Huawei filed a patent application for a smartphone camera design with the European Union Intellectual Property Office, which has now been approved and published publicly.

The patent images show a new smartphone with a completely new camera system consisting of a large block that houses two circles with two cameras each. Also visible is the LED backlight. 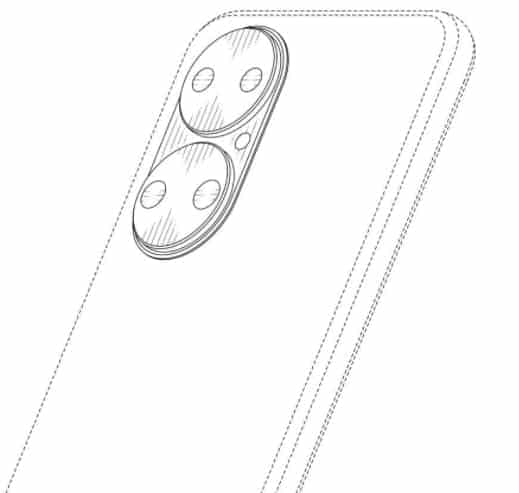 The front of the phone has a center hole in the screen for the front camera for selfies. In addition, On the right side of the phone are the volume and power buttons. 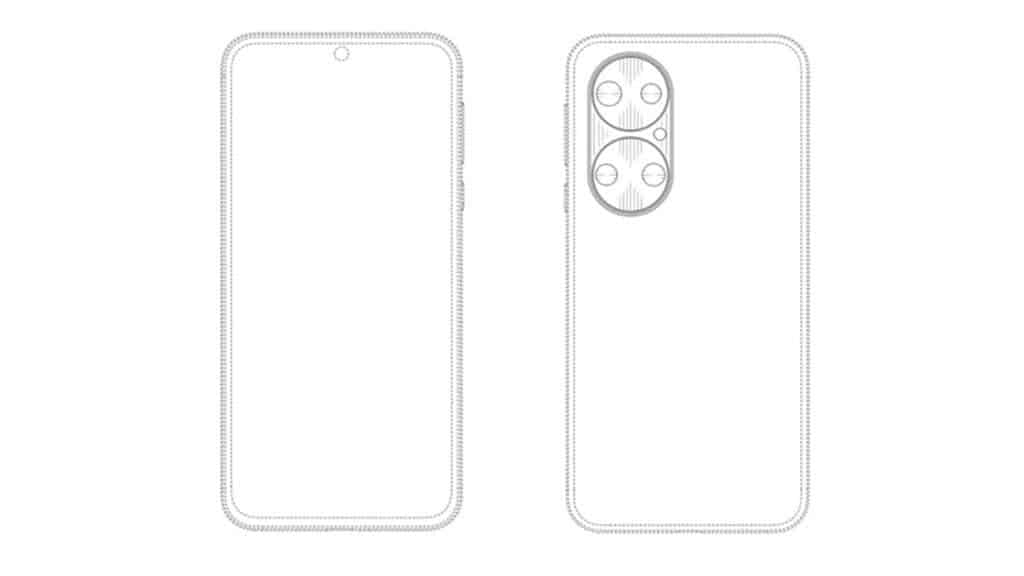 In December, Huawei officially unveiled its budget flagships Nova 8 and Nova 8 Pro, which received a similar module on the rear panel, but the modules in it were located differently. 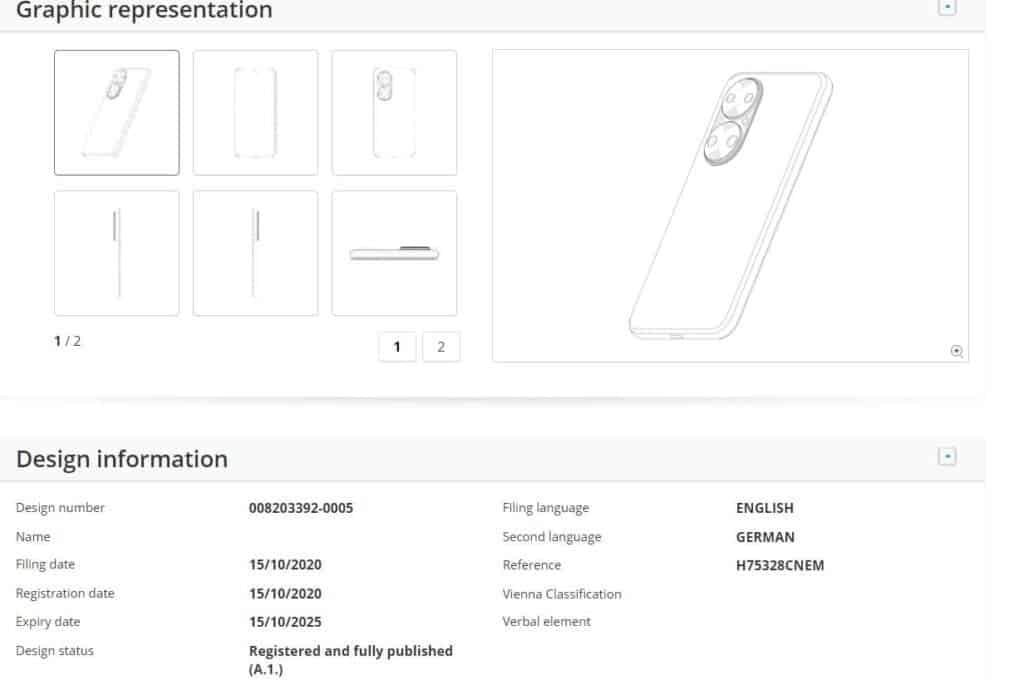 Also, Wang Chenglu said yesterday that HarmonyOS is not a copy of iOS and Android. So, now he has provided a table (for those who know Chinese) showing the main differences between the operating systems.

Huawei’s operating system HongmengOS for China and HarmonyOS for the rest of the world is not a copy of either Android or iOS. So, one of Huawei’s top managers, Wang Chenglu, president of Huawei’s consumer software division, spoke about this in a speech to reporters.

According to Wang Chenglu, the company has been developing the operating system since May 2016. He also noted that HarmonyOS provides very broad “panoramic” opportunities for the future era of the “Internet of Things”. While, for example, iOS is created exclusively for smartphones.

Previous In Android 12, users can block apps from accessing the internet