Google has released a major update to its Chrome browser for all major platforms. The stable version of Chrome 88 is available for Windows, Linux and macOS, as well as iOS and Android. It brings quite a lot of innovation and the discontinuation of support for a number of technologies and platforms.

Among other things, Chrome 88 dropped support for Mac OS X Yosemite and now requires at least OS X 10.11 El Capitan to run. The browser can no longer be used as an FTP client, ftp: //… addresses are no longer supported. Also, the developers finally got rid of the Adobe Flash Player. In addition, Google finally got rid of the Legacy Browser Support (LBS) add-on.

The browser has an improved dark theme; it now extends to the scrollbar of service pages, such as settings, bookmarks, history, new tab, and so on.

Websites now ask for permissions in a less annoying way. The search for tabs has appeared, which makes it easier to work with a large number of open pages. Managing multiple logins and passwords has been simplified. You can sign in to the site using the information saved in your Google Account; even if passwords are not synced in Chrome. Also, passwords are analyzed and the system prompts if they should be replaced as not unique enough. And these are not all innovations. 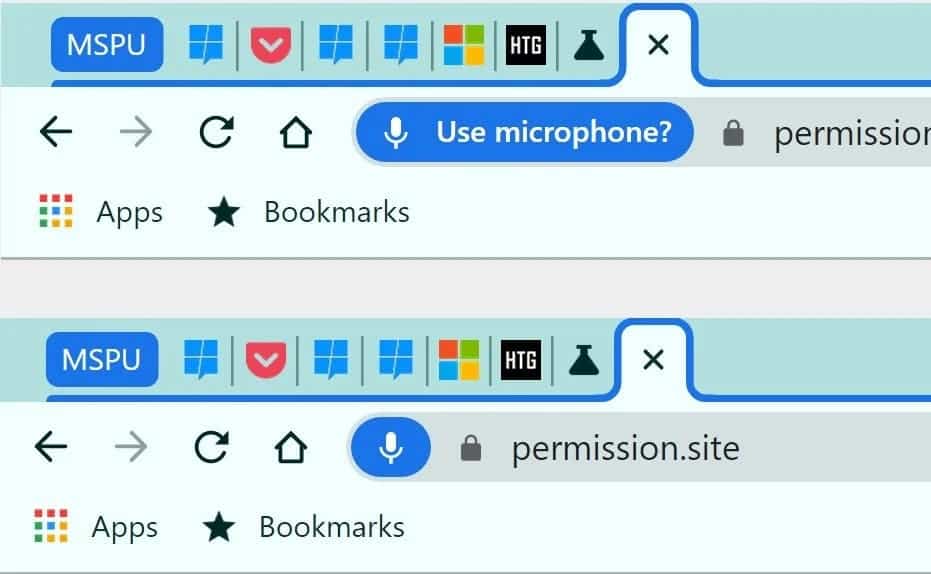 Up to this point, the new Chromium-based Microsoft Edge browser has synchronized passwords and bookmarks; and also allowed open websites to be sent from a mobile device to a computer. However, the new Microsoft Edge lacked features as familiar to Chrome users as syncing history and tabs. In December, they began testing the synchronization of history and tabs in the beta version of the browser. 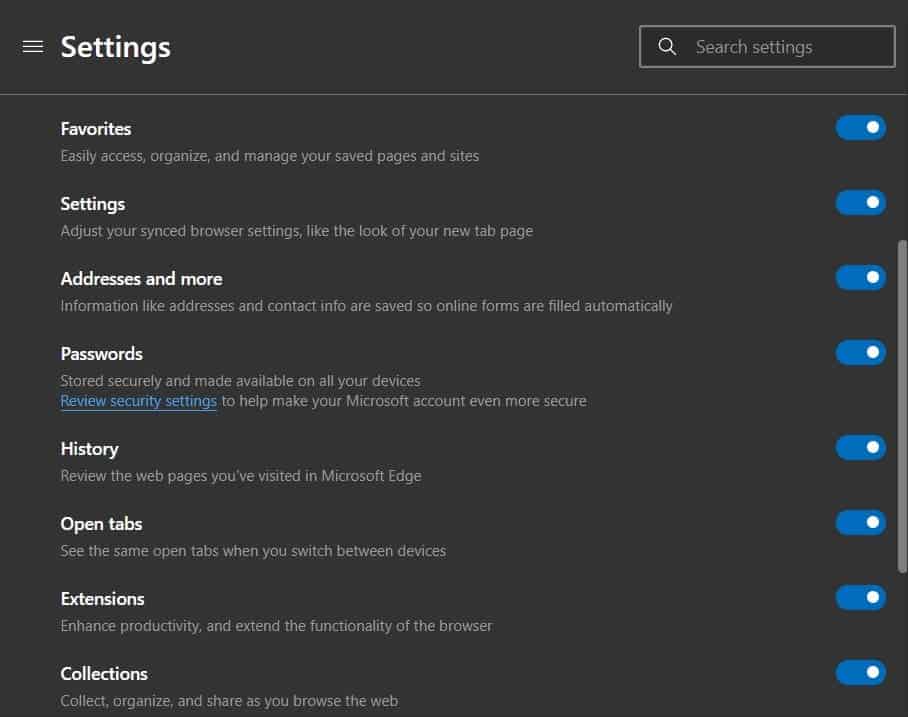 The change is done on the server-side, so users don’t need to take any action to get the new feature.

The function must be activated on all devices where synchronization is required. The new settings are available for both Windows computers and mobile devices.