Realme has confirmed that the company will be one of the first smartphone manufacturers to use MediaTek’s latest Dimensity 1200 SoC, announced earlier today. This information was published by the CEO of Realme India Madhav Sheth, who previously published a photo of the future smartphone, which is part of the Realme X series. It may be the upcoming Realme X9 Pro smartphone. 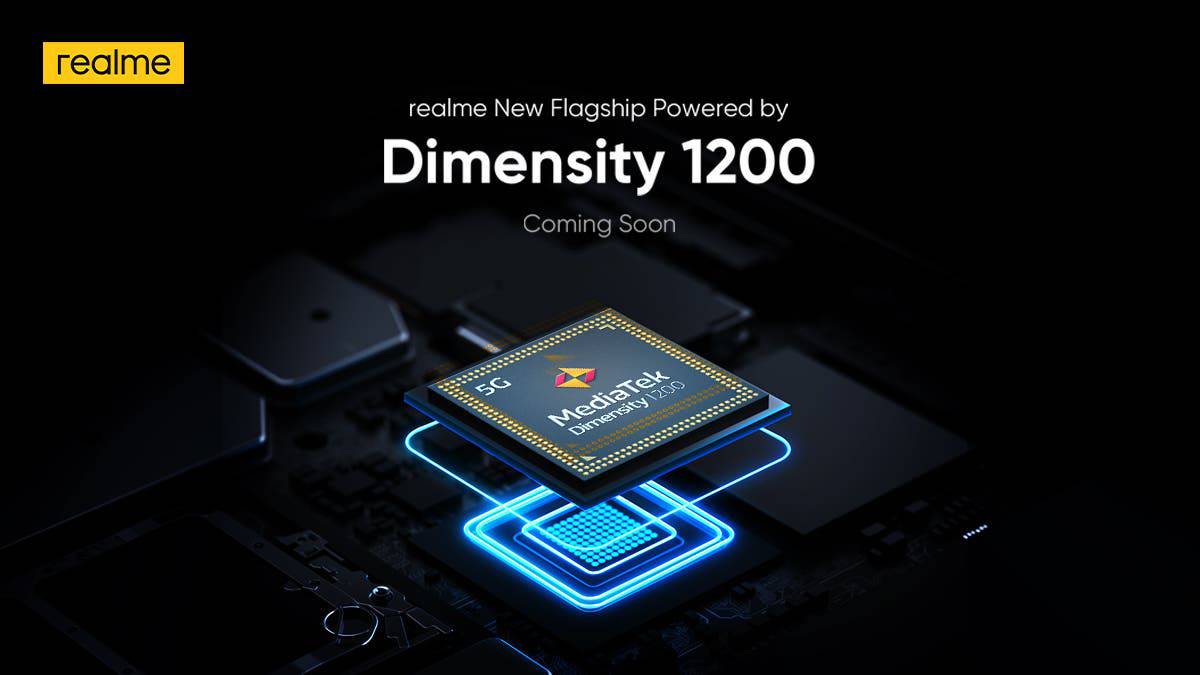 The source reports that we are talking about the Realme X9 Pro smartphone, which will receive a Dimensity 1200 SoC, 12 GB of LPDDR5 RAM and 128/256 GB of flash memory. The phone should come out with Realme UI 2.0 based on Android 11.

It is also expected that the main camera sensor will have a resolution of 108 megapixels, an additional 13-megapixel telephoto and a wide-angle camera will be installed. The smartphone will receive a 6.4-inch OLED display with a resolution of 1080 x 2400 pixels with a refresh rate of 120 Hz. The 4500mAh battery will support 65W fast charging.

Despite the casualties in the smartphone market during the last year in light of the COVID-19 crisis, some brands achieved positive results. Realme, for instance, has kept its race to become of the leading smartphone makers in the market. The company introduced important devices last year and brought important technologies like high-refresh-rate displays and fast-charging to the mid-range segment. Now, the company is gearing to launch the first 2021 smartphones. Among them, we have a flagship that for now goes by “Realme Race” codename. The company will also unleash its new Realme X smartphones. Instead of the Realme X8 series, they are coming with the Realme X9 moniker. 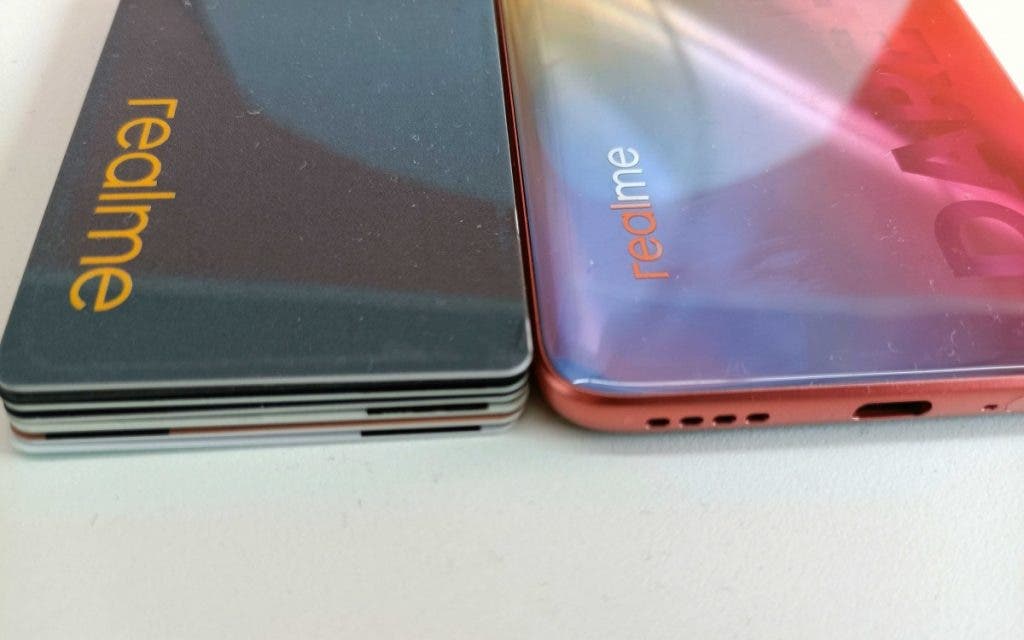 Yesterday, the brand’s CEO in India and Europe, Madhav Sheth, shared a photo on his Twitter. It reveals the slim profile of the upcoming Realme X9. According to the image, the new smartphone will be as thick as six credit cards, stacked on top of each other. This brings me back some memories from 2014 when companies were running to see which one would deliver the thinnest of the smartphones. Oppo was one of the leading firms in this race with the Oppo R5. The mid-range smartphone was only 4.85mm thick.

However, this came at a high cost as the device had a super small 2,000mAh battery. This was small even for 2014 standards. This would be unacceptable today when brands are deploying devices with 5,000 and even 7,000mAh batteries. We just hope the Realme X9 is not sacrificing battery size and specifications to achieve its slim profile. Of course, Realme has made the 65W fast-charging a standard for its recent smartphones. So even if the device comes with a small battery, it can be charged in just a few minutes.