New rugged phone from the F150 brand – B2021, is now on sale for just $109.99. If you are interested in getting it, you can subscribe to the global open sale on its official website here or grab your own at Aliexpress and Banggood.

Start trekking with John Walker and F150 B2021 rugged phone. John Walker has been trekking for 25 years. Nature is full of unknowns and dangers. You needed a tough partner always on call. A rugged smartphone is needed to ensure reliable communication and security on an adventure.

Special functions designed for the outdoor 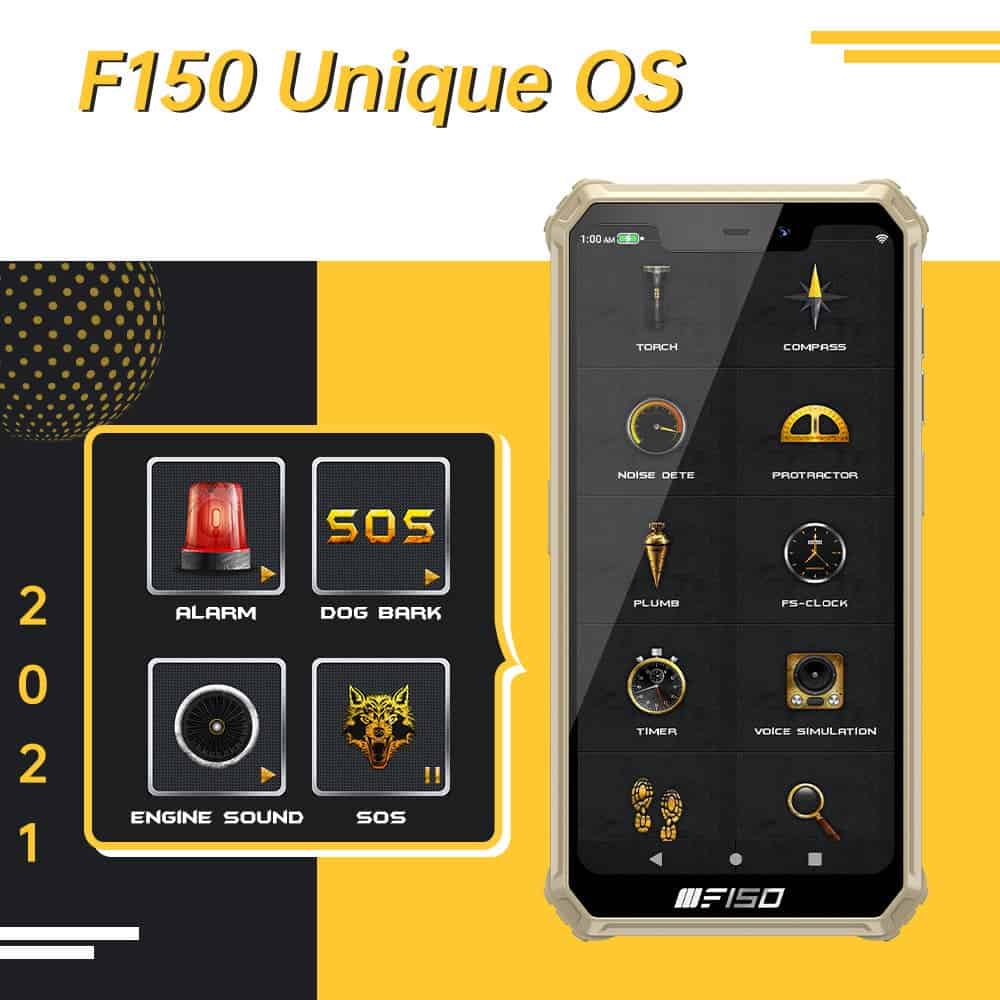 Another interesting addition in the software of this smartphone is the voice simulation pack. The smartphone comes preinstalled with a dog bark, SOS alarm, alarm, and an engine sound. 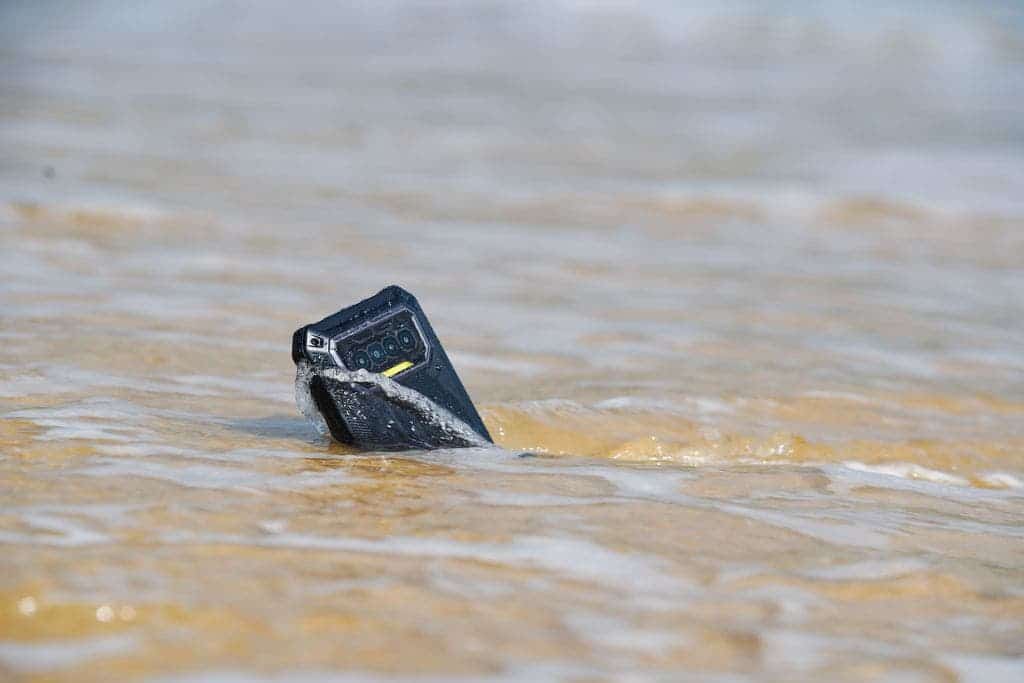 B2021 uses the latest technology to achieve ruggedness. Rubber is used to reinforce the edges and protect the phone against crack during a fall. 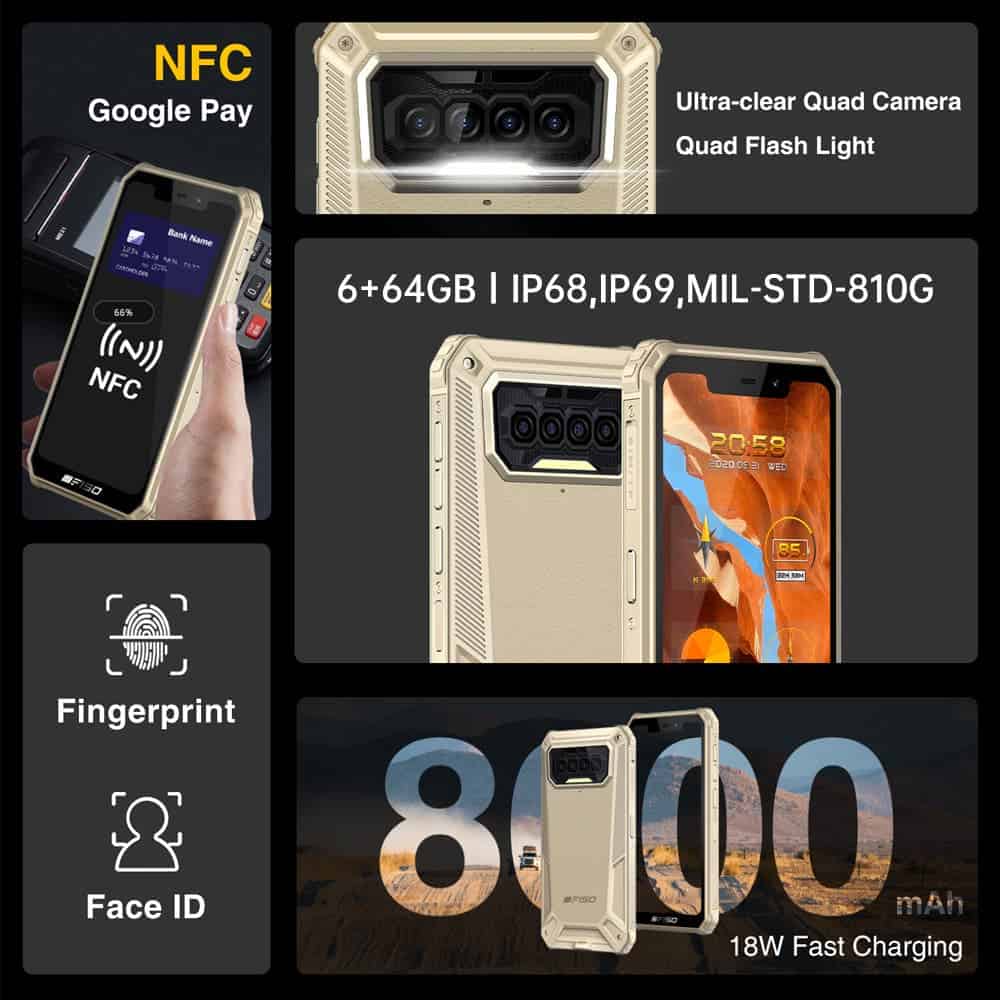 The massive battery is meant to be a solution to the problem of sudden power shortages especially when one is outside. This is in line with one of the cornerstones of the “NEO-Rugged” concept, creating a sense of security.

The design of B2021 is unique and exquisite. It is different from the rugged phone appearance we are accustomed to. This design makes B2021 stand out from other rugged phones. Aside from the unique design, B2021 comes in 2 colors black and desert yellow. This is probably the first rugged phone with this type of color.

F150 is so confident of B2021 design that they are applying for the Red Dot Design Award. The Red Dot Design Award is organized once every year to celebrate and reward the best product designs in various fields and industries. F150 is confident B2021’s design is good enough to win the coveted award. If they win this award, F150 will have taken a giant step towards becoming a major player in the industry. 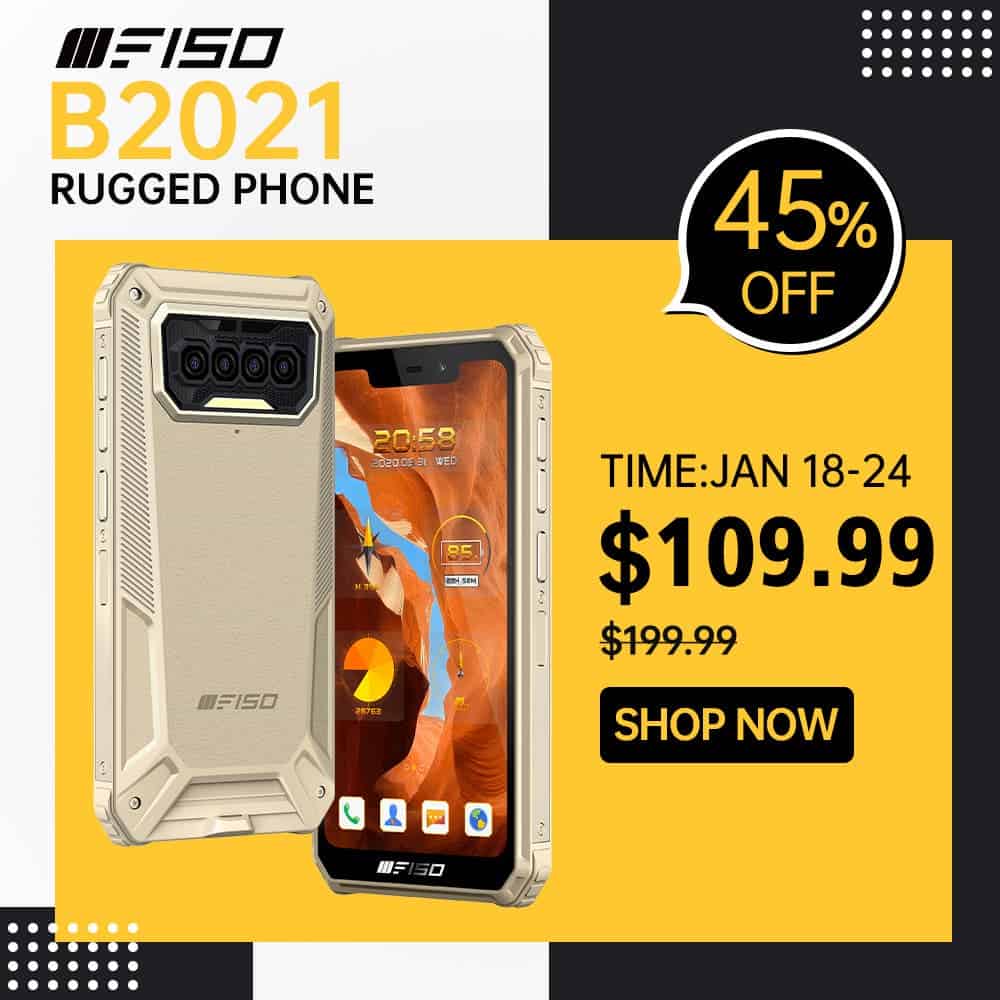 There are some new features on this smartphone that aren’t available in most rugged phones on the market. I believe if F150 continues in this trajectory, it is only a matter of time before they become a force to reckon with in the industry.