January is about to end, and in a blink of an eye, Apple’s autumn conference is coming soon. Well, there are many months before the new product launch conference of the Cupertino-based company. But agree that the time flies. According to the current news, Apple is likely to launch some new iPad products, which seems to include the new iPad mini.

Recently, we got a set of renders of the Apple iPad mini 6. According to them, the overall appearance has changed quite a lot. 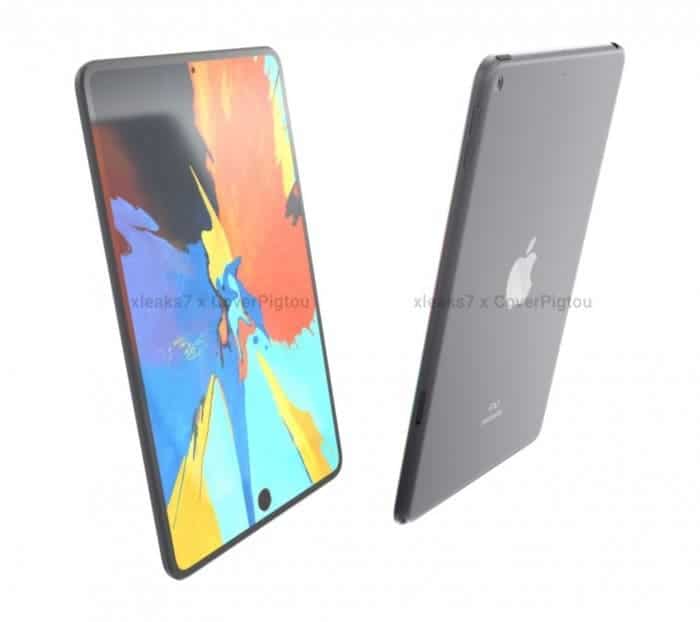 First of all, the front of this iPad mini 6 uses a non-bangs design style similar to the iPad Pro. The frame is further narrower than that of the iPad mini 5. But what is interesting is that the Touch ID of the iPad mini 6 seems to be located under the screen. Thus, there is every reason to think this is probably the under-screen fingerprint that Apple has been developing.

Earlier, we heard that this year’s iPhone 13 series will also use the under-screen fingerprint recognition solution. If the news is true, then it is undoubtedly a good test for the iPad mini 6. 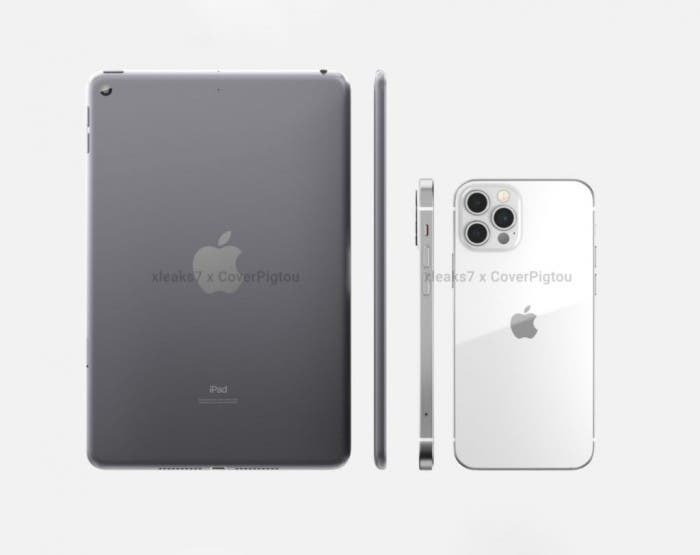 In addition, the size of this iPad mini 6 has also changed. Its measurements are 203.2 high/134.8 wide/ 6.25mm thick. At the same time, the screen size should be around 9.14 inches. The latter corresponds to the 8.5 to 9 inches predicted by the analyst Guo Mingchi.

Previously, Guo Mingchi also mentioned that Apple is developing an iPad mini equipped with a mini-LED display. We guess it will debut with the new iPad mini 6.

If the iPad mini 6 news are true, then this will soon be the most popular iPad mini in Apple’s history. We mean it will have a more stylish look, stronger performance, and an under-screen fingerprint recognition module.