Huawei has been struggling to keep its smartphone business alive after the damage caused by the end of the Kirin chipset division. The company also lost access to future Android updates and most of its devices are now stuck on Android 10. The brand is running to make HarmonyOS a viable option for its handsets now. Back in November, the brand decided to sell its Honor brand to focus only on Huawei smartphones and also to protect Honor from falling in demise. Today, the brand unveiled the Honor V40 5G as its first smartphone as an independent company.

The device has solid specifications and marks a good start for the new independent Honor brand. Not long after the new smartphone’s release, the company’s CEO George Zhao revealed his team has signed a partnership with major chip suppliers MediaTek and Qualcomm. Furthermore, the company also has dealt with AMD, Intel, Micron, Microsoft, Samsung, SK Hynix, and Sony. Unlike Huawei, Honor is free to deal with US-based companies and all other companies that have some sort of US technology or intellectual property.

“The last five months have been an extremely difficult but meaningful time for Honor,” “We feel the weight of expectation from industry partners and consumers.”

According to George Zhao, the last five months have been “an extremely difficult but meaningful time for Honor”. Now, Honor hopes to collect the fruits of these new partnerships. The brand will focus on the mid-range and high-end market segments and will also expand its overseas presence. We won’t be surprised to see many global Huawei enthusiasts migrating to the company in the future. The brand will also expand its presence in the Internet of Things segment. The brand will use Huawei’s terminology and strategy but will have its own style. Honor says that it will pursue the “8+1+N” strategy, this reminds me of Realme’s strategy. We’ll have to wait until Honor decides to share tidbits about this market strategy. 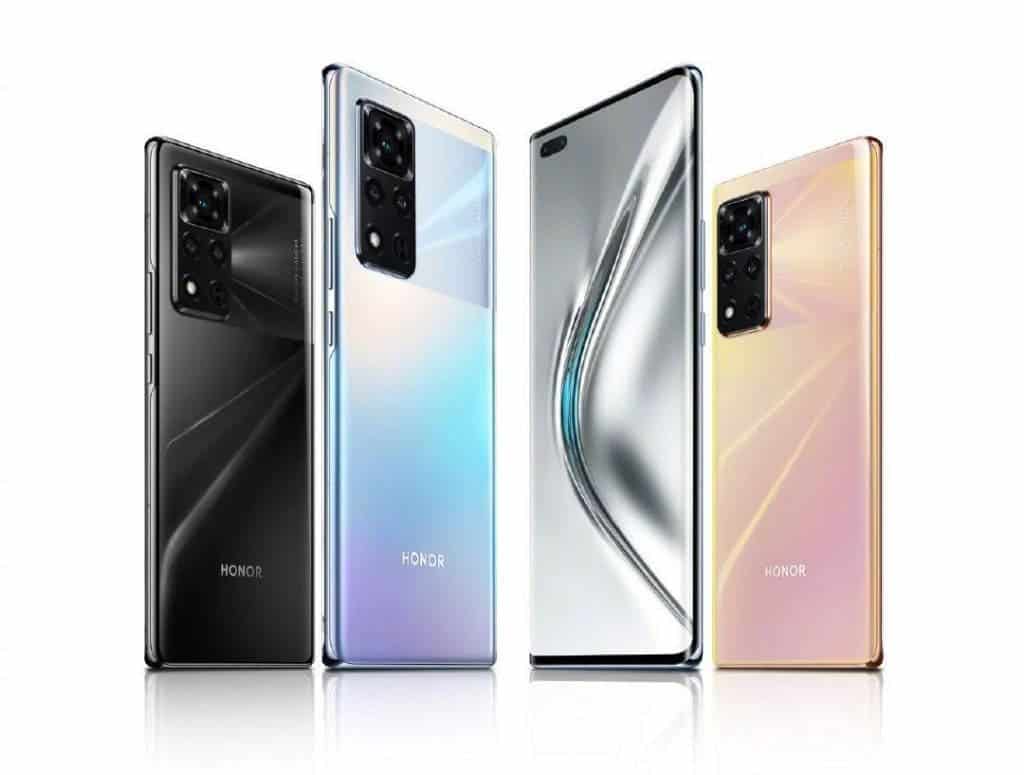 The brand will work hard to ensure the same quality people expect from the former parent company. For those unaware, the new Honor stronghold is based in Shenzhen. The company has 8,000 staff members and has moved into a new HQ building. For now, some companies like Samsung and Hynix declined to comment on the situation. One supplier source stated that Honor becoming a separate entity from Huawei is enough for suppliers to build components. An interesting comment came from Canalys:

“They wanted to show they are Huawei reborn so that customers can trust them to have the same quality Huawei was aiming for,” said Nicole Peng, VP of Mobility at Canalys, a consultancy.

If Honor does everything right, then we assume that is exactly how customers will see the brand. As a reborn Huawei brand ready to ship smartphones to global customers.