Qualcomm recently announced its new flagship chip, Snapdragon 870 SoC. This chip is a little higher than the Snapdragon 865+ in terms of performance. However, it is lower than the Snapdragon 888. Motorola has since confirmed that it will be the first to use this chip. The upcoming Motorola Edge S will do the honors of launching this processor. According to the company’s official Weibo handle, this Motorola phone will officially launch on January 26th.

The Motorola Edge S now has an appointment page on JD.com. According to speculations, the Motorola Edge S will use a 6.7-inch 1080P+ punch-hole screen. It also comes with a dual 16-megapixel front camera and a 64-megapixel rear main camera. In addition, the hardware the battery capacity is up to 5000 mAh.

Considering the processor of this phone, this is not entirely a mid-range smartphone. We can safely place it in the lower end of 2021 flagship smartphones. Motorola passed a lot of time focusing on the mid-range and low-end segments. After a couple of years, the brand released the Motorola Edge+ last year as its flagship smartphone. Now, the brand is gearing up to launch a new handset dubbed Motorola Edge S that will keep this new flagship. 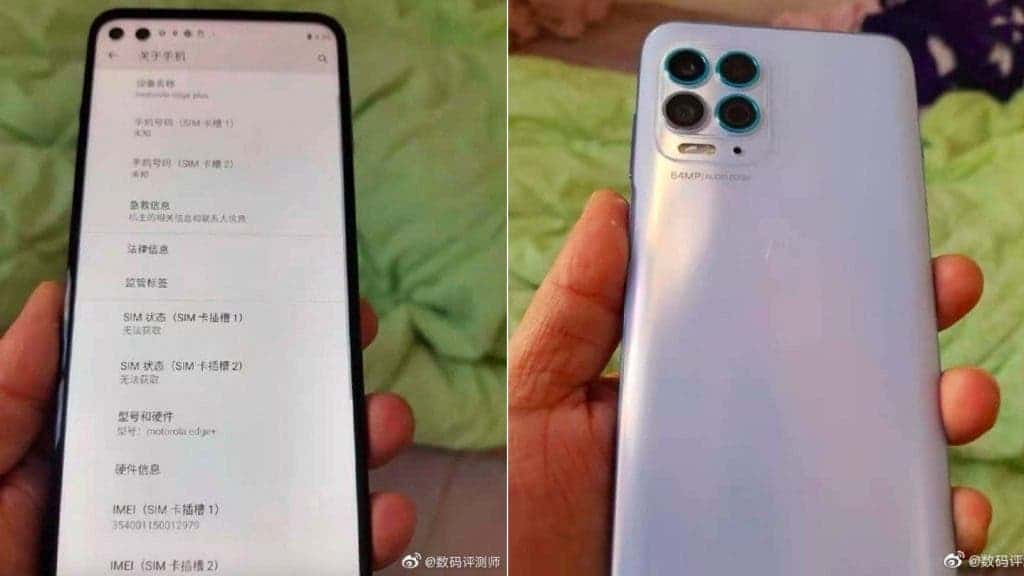 According to the leaked images, the Motorola Edge S will stick with current trends of tall display and punch-hole cutouts. In fact, the handset brings a pill-shaped punch role that will serve as a house for two selfie snappers. The software even recognizes the phone as a Motorola Edge+. The phone brings a square-shaped camera island that serves as a house for a primary 64MP camera. We assume that the other three sensors will stand for ultrawide shots, macro, and depth sensing. 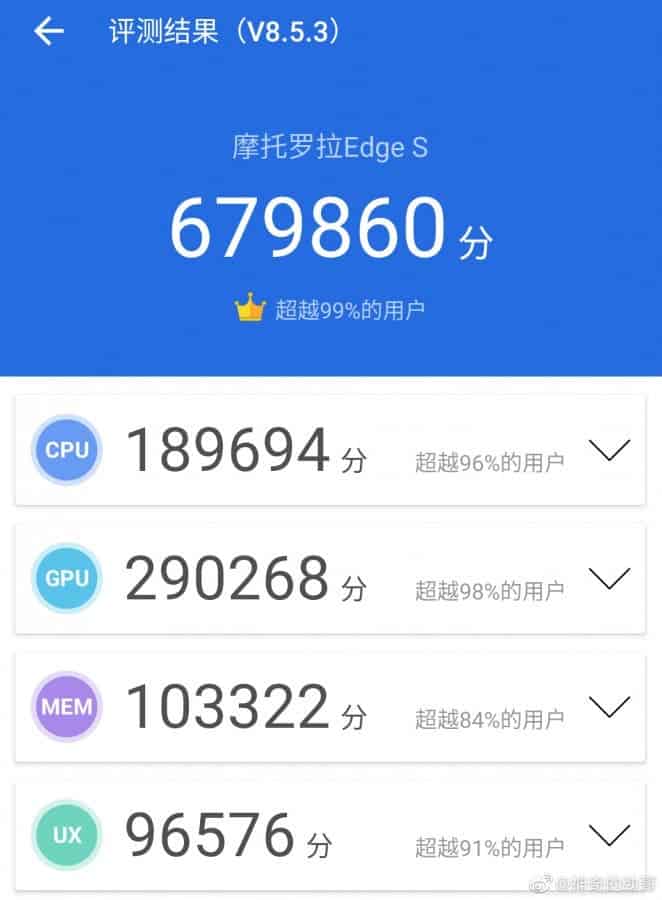 When it comes to the AnTuTu benchmark, the phone achieved a combined score of 679,860 points which is really high. The Snapdragon 888-powered phones are set to cross the 700K barrier and can even reach 800K on gaming smartphones. So, in an “AnTuTu Benchmark Perspective,” the Snapdragon 870 seems to be a really solid offering and may stand as a better choice for cost-effective flagships. It seems to be Qualcomm’s response to the newly launched MediaTek Dimensity 1200 and 1100 chipsets.

Next Honor confirms partnership with Intel and Qualcomm