A few years ago, Motorola achieved good popularity in the smartphone segment with the Moto G series. Through this lineup the company changed the mid-range segment with decent specs and timely updates. The original Moto G got multiple Android updates, something that was inexistent among mid-range phones. However, the company changed in the recent years, leaving some of its devices running outdated Android versions for a long time. Perhaps, this year, the company is having a change in heart. It has been promising more constant updates for its devices and more major Android ugprades. Today, it’s rolling out the Android 12 update for the Moto G100.

The Moto G100 was one of the first flagships to come under this series. The device was launched back in April last year as a rebadged Motorola Edge S. The device came with Android 11 straight out of the box and the brand’s very close-to-vanilla skin. Now, the company is rolling out Android 12 for its users in Brazil. It’s not a big coincidence, after all, Brazil stands as one of Motorola’s big strongholds. It’s natural for the company to conduct tests in the country first. Users there are receiving the update with build number S1RT32.41-20-16. The March 2022 security patches are also present in this update. Worth noting, however, that only the Moto G100 version XT2125-4-DS is getting the update. It’s an 1.5 GB patch, so it’s better to download it through Wi-Fi. 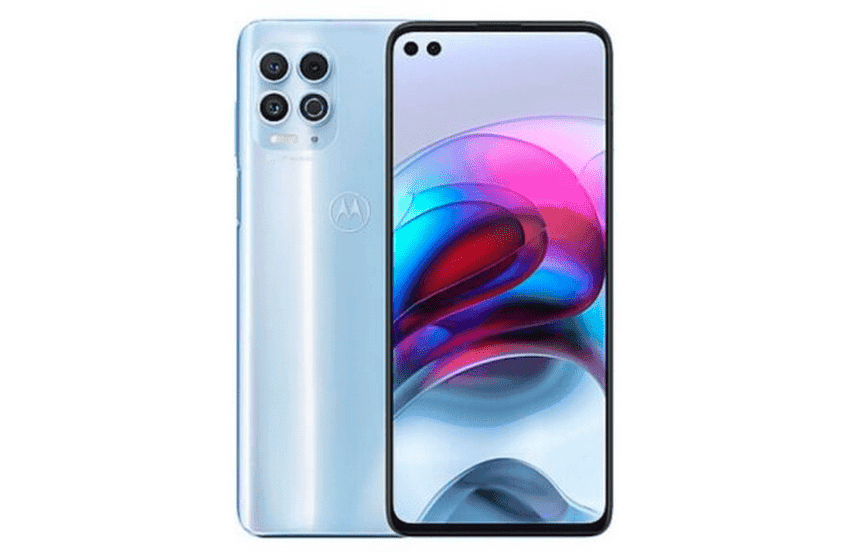 We expect the company to keep rolling out this update in a gradual form. Other markets where the device is available will receive the update soon. In Brazil, the users will be getting the update through the next few days. It’s a relief for some users to get the latest Android version ahead of Android 13 rollout. Unfortunately, we can’t determine whether Motorola will bring Android 13 for the device or it will get just one major Android update. Last year, the company promised only one major update for its flagships. The recently-released Motorola Edge 30 series smartphones, on the other hand, are eligible for at least two major Android udpates and up to three years of security patches. Even the Moto G52 4G will get a similar treatment in India.

The Moto G100 is a solid smartphone bringing up a 108 MP main camera and the Qualcomm Snapdragon 870 SoC. It will certainly will be a breeze for users now that it’s running Android 12.