Motorola started its year in China with the release of the Motorola Edge S. The device was a cost-effective flagship and arrived as the first Snapdragon 870-powered smartphone. We knew that this device would eventually hit the Global markets. However, the big surprise is seeing it now as a Motorola Moto G series smartphone. Today, Motorola confirmed all rumors and leaks, the Motorola Edge S is now official in overseas markets as the Moto G100. The handset now stands as the most powerful Moto G smartphone ever released. The Moto G series main goal is to bring decent specs at an affordable price point. The company has been disappointing in recent years by holding certain specifications, but the Moto G100 comes to impress in every department.

The Moto G100 packs a 6.7-inch IPS LCD with a 90Hz refresh rate and two punch holes comprising a 16MP main camera and an 8MP ultrawide module to fit more of your friends in a shot. This is an FHD+ display with HDR10 certification. As you can see, Motorola has cut some corners in comparison to the Motorola Edge smartphones from last year. The LCD smartphone allows the phone to be more cost-effective than its OLED-packed predecessors. 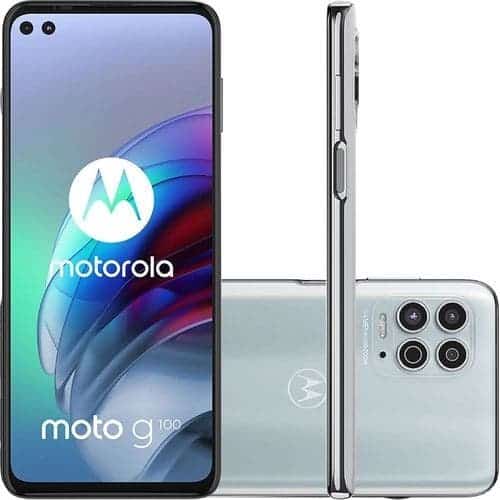 One of the Moto G100’s main selling points is under the hood. The handset brings a flagship chipset in the form of the Snapdragon 870. This chip may not be as powerful as the Snapdragon 888 but is better than last year’s Snapdragon 865. So in the end of the day, you’ll still get a flagship experience with this phone. There is also o8GB of RAM and 128GB of Internal Storage which is further expandable via the microSD card slot.

In the camera department, the Moto G100 brings a 64MP primary camera with f/1.7 aperture and a 1/2″ sensor. It comes alongside a 16MP ultrawide sensor with a ring LED flash. It also doubles as a macro camera for close-up shots. The remaining modules are a 2MP fixed focus depth helper and a ToF module for fast laser auto-focus. 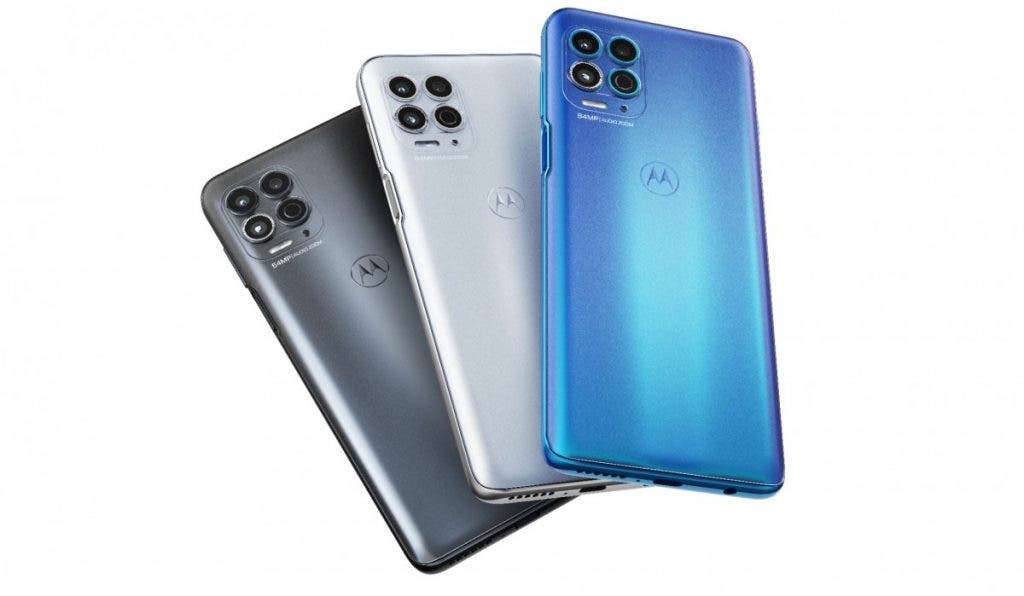 On the software front, the phone is covered by Motorola’s stock-looking My UX which sits on top of Android 11. A new addition is the “Ready For” platform. It allows a desktop-like interface once you connect the phone to an external monitor or TV. The company is also selling a docking station that helps keep your phone charged and connected while also boasting a built-in cooling fan to keep thermals in check. 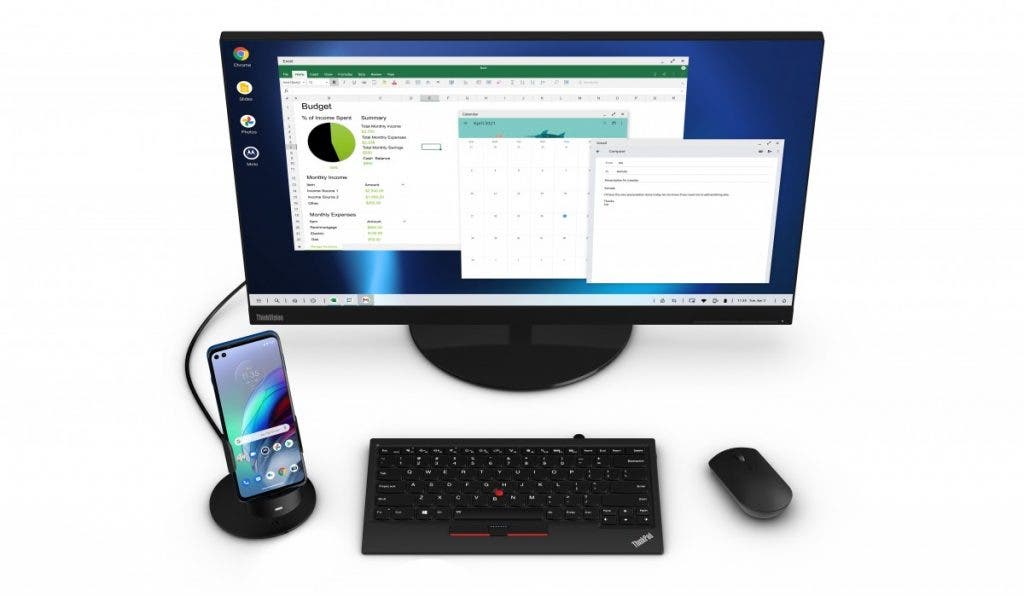 The Moto G100 draws power from a huge 5,000mAh battery with 20W fast-charging. The phone also has a 3.5mm headphone jack and NFC.

The Moto G100 comes in Iridescent Sky, Iridescent Ocean, and Slate Grey colors. The device costs €499.99/£449.99. It will be available in European and select Latin American markets like Brazil starting today.

Next Top 10 smartphones for Media Consumption #2