Motorola has officially unveiled the mid-range Edge 30 smartphone running the Android 12 operating system. In the near future, the device will go on sale in the European market.

The smartphone is equipped with a Qualcomm Snapdragon 778G + 5G processor. The chip contains eight cores with a clock speed of up to 2.5 GHz, an Adreno 642L graphics accelerator and a Snapdragon X53 5G modem. 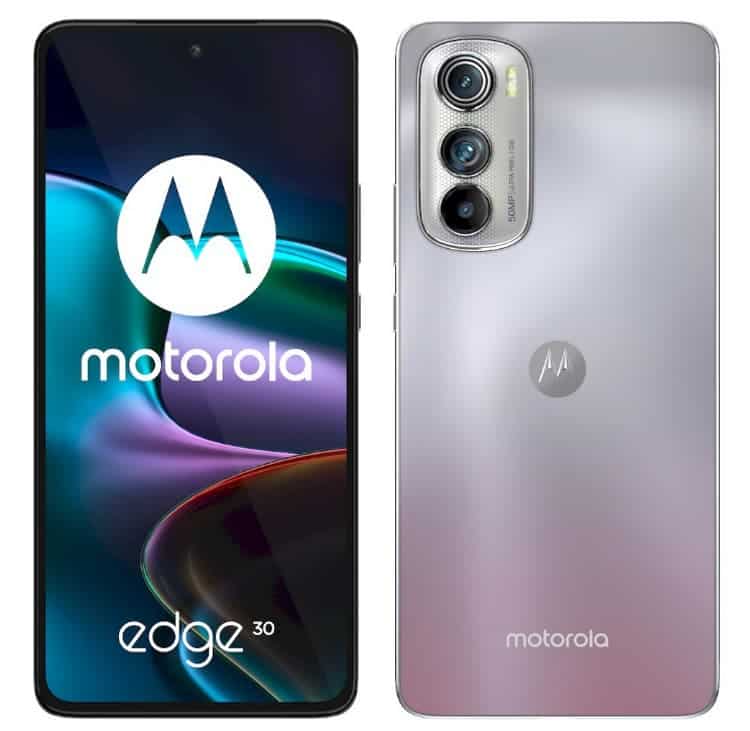 The price of new items will be from 450 euros. 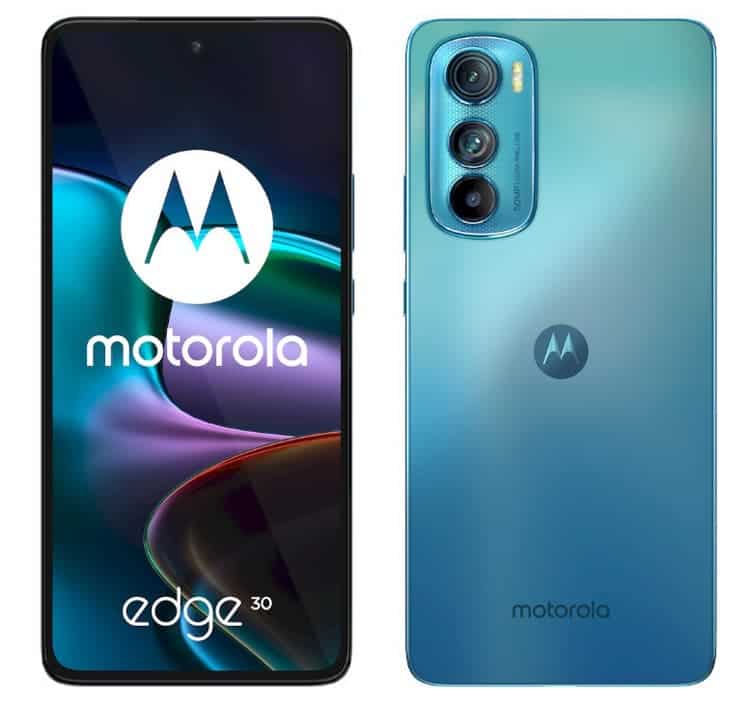 Motorola has recently updated the Moto G Stylus with a 2022 version. The smartphone received a faster processor and support for 5G; as well as a 1080p display, a complete stylus and a main camera with optical image stabilization.

Like last year’s Moto G Stylus, it features a 6.8-inch Max Vision LCD display; with a resolution of 1080 × 2400 pixels and a refresh rate of 120Hz. True to its name, the new Moto comes with a stylus that can be in use for note-taking and photo editing; as well as hidden in a dedicated compartment on the smartphone. The Moto Note app allows you to write on the screen without first unlocking your smartphone.

In addition, Moto G Stylus 5G received a more modern processor, corresponding to the average level of the model – the eight-core Snapdragon 695 5G. Models are available with RAM up to 8 GB and ROM up to 256 GB. There is also a slot for memory cards.

In addition to 5G support, the smartphone is equipped with 802.11ac Wi-Fi and Bluetooth 5.1, and there is a 3.5mm output for fans of wired headphones. The battery with a capacity of 5000 mAh is powered through the USB Type-C port.

Next Hackers have a new way to blackmail users of Google, Apple and Meta