Motorola went ahead of the competition last year by launching the Motorola Edge X30 as the first smartphone with Snapdragon 8 Gen 1 SoC. A few months later, the device was introduced across global markets as Motorola Edge 30 Pro. Curiously, there wasn’t a vanilla Edge 30 ready for release back in February. While the rumor mill says that there is a Motorola 30 Ultra, the so-called Frontier, to come in the next few months, there are also reports about a Motorola Edge 30 with Snapdragon 778G+. In fact, this one’s release seems to be imminent at this point. While the Frontier remains a matter of speculation, the Motorola Edge 30 passed by NBTC and Geekbench. Now, in a recent development, the device had its design completely leaked by live images.

The leaked images confirm some key aspects of the upcoming device. For instance, the Motorola Edge 30 will come with a centered punch-hole cutout. The back panel will pack a triple-camera setup just like the other devices in this lineup. Apparently, the camera setup is similar to that of the Pro variant. However, we don’t know if the sensors will be the same. Going back to the display, we’re expecting the same Full HD+ resolution with a 144 Hz refresh rate. Motorola is one of the few smartphone makers out of the flagship segment to offer a 144 Hz refresh rate. It will be interesting to see how the Snapdragon 778G+ handles this high refresh rate.

The upcoming Motorola Edge 30 will pack a 6.55-inch Full HD+ pOLED screen with 2,400 x 1,080 pixels of resolution and a 144 Hz refresh rate. The device passed through the Geekbench benchmark database recently with a Qualcomm Snapdragon 778G+. This is a slightly overclocked version but has the same Adreno 642 L unit. The Geekbench benchmark shows a variant with 8 GB of RAM.

As per the leaks, the triple-camera setup brings a primary 50 MP camera. There will also be a 50 MP shooter for ultrawide shots, and a 2 MP depth sensor. For selfies and video calls, there will be a 32 MP shooter living inside of the punch-hole cutout. 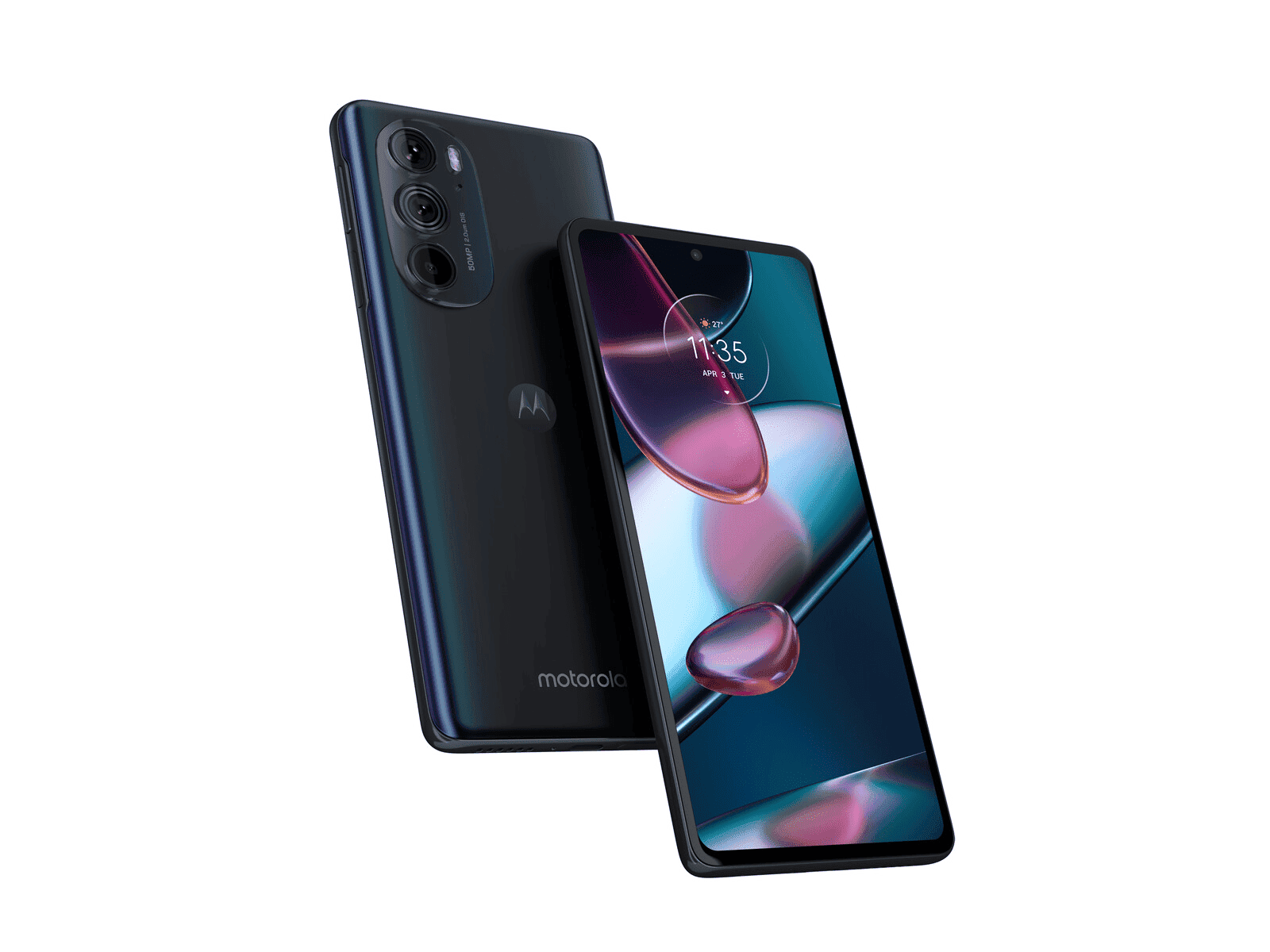 The Motorola Edge 30 will have a rather small 4,000 mAh battery. That would be considered a big battery a few years ago, but now it’s way below the standard. We also don’t know if it will be enough to handle a 144 Hz display for an entire day. Charging will be limited to 30 W while the Edge 30 Pro comes with 68W. In terms of software, Android 12 will be running straight out of the box.