The Motorola Edge 30 Pro smartphone has been launched in India as a successor to last year’s Motorola Edge 20 Pro. As expected, Motorola divulged the details about the Edge 30 Pro flagship phone’s specifications, price, and sale date at launch. The phone is a rebranded version of the Moto Edge X30, which was initially expected to go official in India in Q1 2022. To recall, the phone made its debut in China in December 2021. The Moto Edge X30 was the first phone to come with the Qualcomm Snapdragon 8 Gen 1 chipset.

The phone boasts an impressive array of specifications including a pOLED display that offers a 144Hz refresh rate. Aside from that, the phone houses a 60MP selfie shooter and a 50MP triple rear camera setup. Moreover, the IP52 rated phone boots Android 12 OS and ships with 128GB onboard storage. The phone’s robust battery unit supports 68W fast charging. There’s a punch-hole cutout on the front for the selfie camera, while the rear panel houses a rectangular camera module. Also, the side has a fingerprint sensor.

The newly launched Motorola Edge 30 Pro smartphone’s price in India is set at INR 49,999. Regrettably, the phone is available in a single 8GB RAM+128GB storage model. However, you can choose between two eye-catching color options including Stardust White and Cosmos Blue. Furthermore, the Edge 30 Pro will be up for grabs on Flipkart and multiple retail stores starting from March 4. 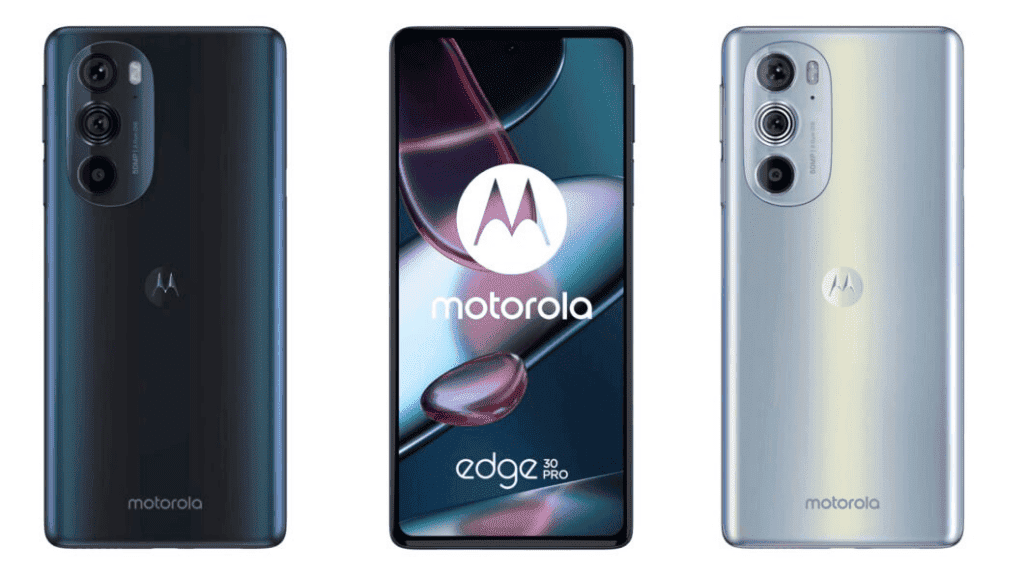 As part of the launch offers on Flipkart, you can avail of a flat INR 5,000 discount. Likewise, you can get INR 5,000 cashback when you purchase the phone from retail stores using SBI credit cards. If you are a Jio user, you can get benefits worth INR 10,000. SBI, ICICI, and HDFC cardholders can get no-cost EMI options for up to nine months. The Motorola Edge 30 Pro is also up for grabs in the US, carrying a price tag of $999 (about INR 75,500). Last year, the Motorola Edge 20 Pro smartphone made India debut with a price tag of INR 36,999 for the 8GB RAM+128GB storage variant.

Earlier this month, a leak revealed the Motorola Edge 30 Pro specifications. The Edge 30 Pro is a dual-SIM (Nano) smartphone that boots Android 12 OS. The phone sports a 6.7-inch pOLED display with FHD+ resolution, 144Hz refresh rate, and HDR10+ certification. Aside from that, the 2.5D curved screen delivers DCI-P3 color space and features a punch-hole cutout for the front shooter. The display also has a layer of Corning Gorilla Glass 3 on top for additional protection. Moreover, the handset provides multiple connectivity options like a USB Type-C port, NFC, and GPS/ A-GPS. 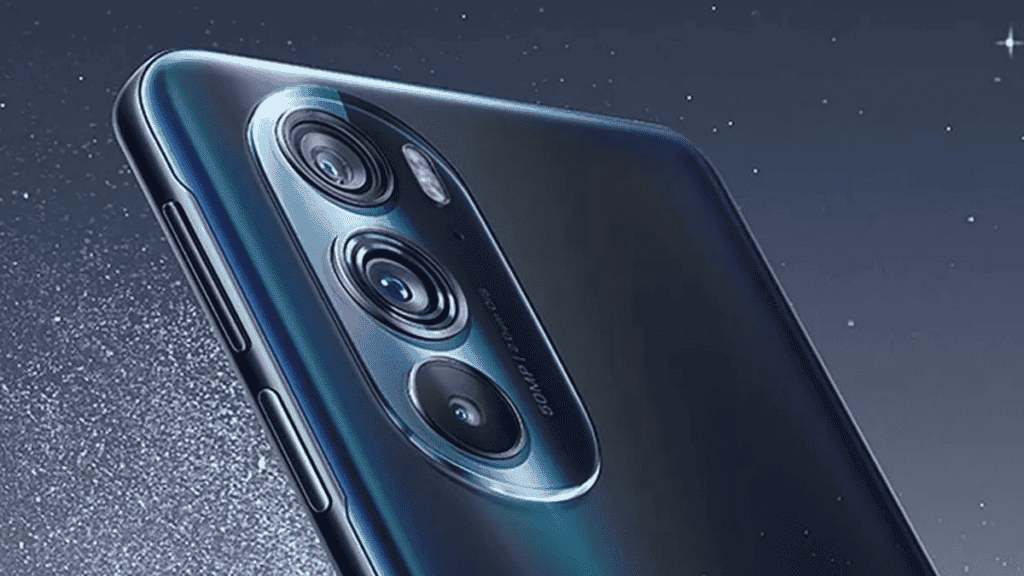 In addition to that, the Motorola Edge 30 Pro supports Bluetooth v5.2, Wi-Fi 6E, 4G LTE, and 5G. The phone’s dimensions are 163.06×75.95×8.79 mm and it weighs 196 grams. Under the hood, the Motorola phone packs a Qualcomm Snapdragon 8 Gen1 chipset and an Adreno GPU. Furthermore, it ships with 8GB of RAM and offers 128GB of onboard storage capacity. Moreover, it comes with a dual stereo speaker setup with Dolby Atmos and three microphones.