Xbox Gamepass may get a strong competitor in the coming months, considering the recent rumors involving PlayStation Spartacus. According to journalist and industry insider Jeff Grubb, Sony is moving behind the scenes to launch PlayStation Spartacus very soon. The service will be a monthly subscription service similar to Microsoft’s Xbox GamePass service.

Speaking on his show, GiantBomb (via VGC), Grubb claimed to have gotten new information about the Japanese giant’s new feature — which so far has not been made official.

“The service is very close to actually launching, something will probably happen by the end of this month. However, I don’t think that necessarily means something public. I think it will mostly be launched in terms of the internal milestone of where the service needs to be.”

Not only that, but the journalist also explains that PlayStation Spartacus will have three different types of subscriptions. These will be entitled “essential”, “extra” and “premium”. The price ranges will go up to $16 per month. 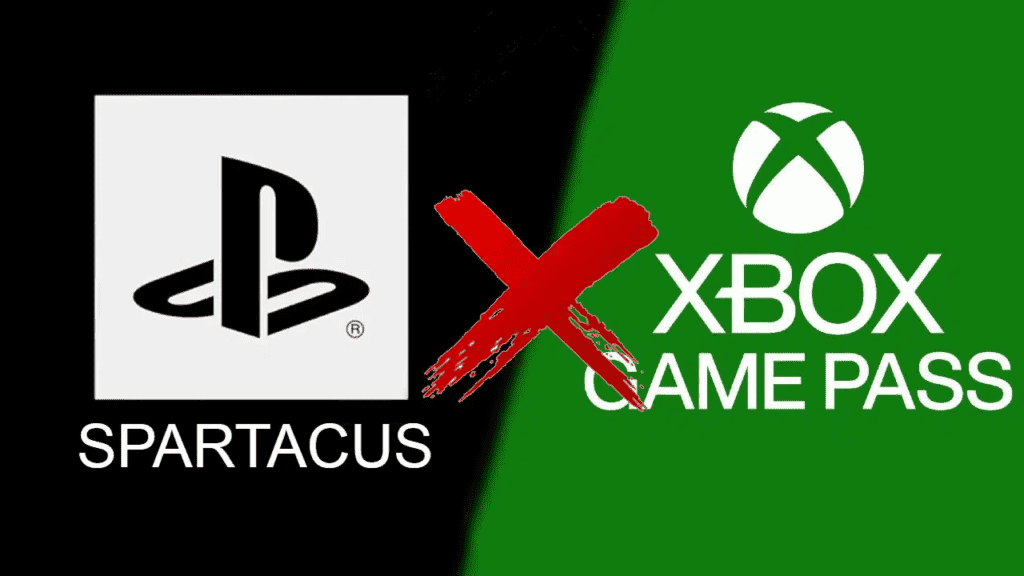 “They [PlayStation Spartacus subscriptions] are called “essential”, “extra” and “premium”. Pricing can be $10 a month for essentials, $13 for extra, and $16 for premium.”

Grubb suggests that Spartacus’ premium subscription will play an “important part” in classic games, or the long-expected retro-compatibility. It will also enable gameplay through streaming. In addition, the extra option can count on a catalog of up to 300 games “or something like that”.

“On premium, you’ll get classic games and access to streaming, none of the other PlayStation Spartacus options will have cloud streaming. I don’t know what classic games mean, but I know it’s an important part of this premium option. For the extra tier, you get a catalog of downloadable games. I heard it includes over 250 or 300 games, something like that.”

The insider is a reliable source and has hit several predictions previously. However, the information in the article is based on rumors and should be treated as such.

Xbox didn’t focus on the exclusive games during the Xbox One generation. Instead, the company has been focusing on the establishment of its services such as Game Pass. The subscription-based service has become one of the most relevant and powerful services. It has been bringing games on day one and in the process make its users save a lot of money. Worth noting, that more recently, Xbox has been strengthening its gaming division with the acquisition of several new studios. We are curious to see what will be PlayStation’s take on this service. As per the speculations, it will focus on classic games rather than bringing PlayStation Exclusives on day one. According to Sony executives, this model used by Xbox is unsustainable.

We still don’t know how the PlayStation Spartacus will affect PlayStation Plus and PS Now, but the expectations say it will integrate these two services. To those unaware, PS Plus is the subscription that allows PlayStation players to play online games. Every month it also gives a bunch of free games as an extra prize. When it comes to PS Now, it’s another service that gives access to games in a huge portfolio. It also allows players to enjoy some PS3 games through streaming. The big problem with PS Now is its super-limited availability.