Motorola just unveiled the Moto X30 Pro and Motorola S30 Pro earlier this month in China. The first is the company’s super flagship for 2022 featuring Snapdragon 8+ Gen 1 and Samsung’s HP1 camera with 200 MP resolution. The second is a new cost-effective flagship featuring the Qualcomm Snapdragon 888+ and other compelling specifications. Both devices will hit the global markets soon. The former may arrive as Motorola Edge 30 Ultra. The second seems to be coming as Motorola Edge 30 Fusion. A couple of new renders have emerged showing the Motorola Edge 30 Fusion, and apparently, it’s a rebranded Moto S30 Pro. 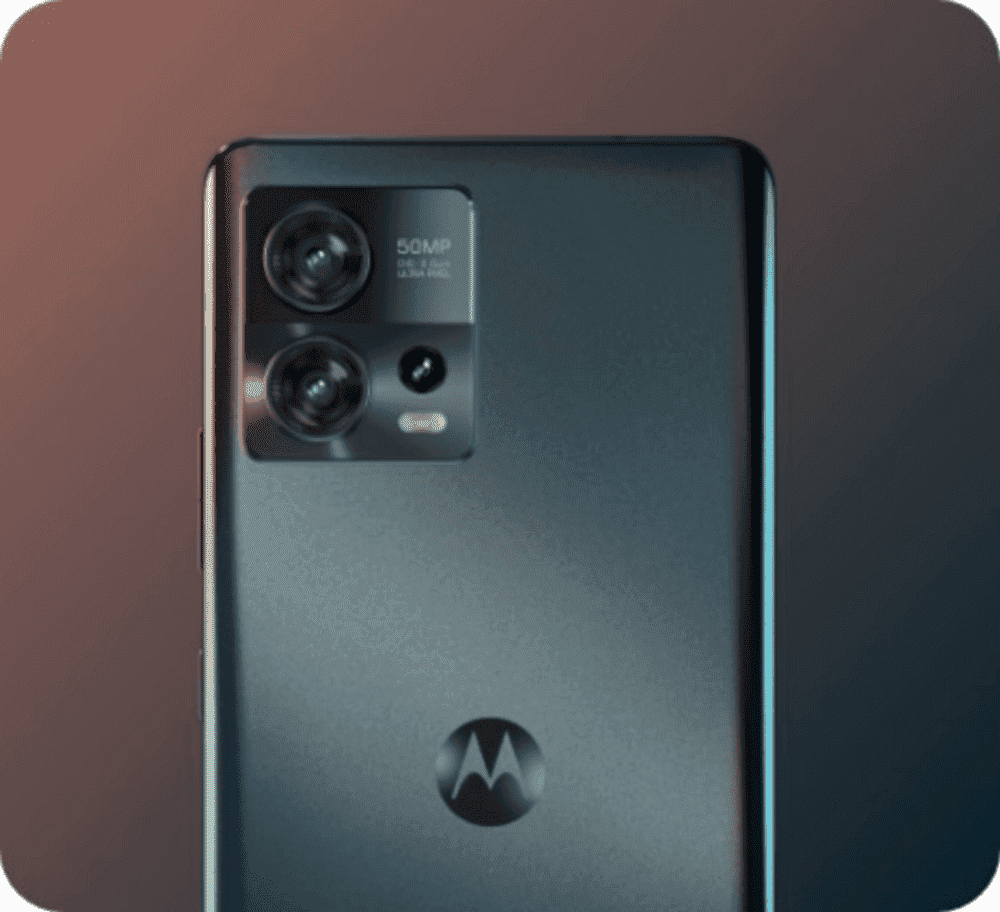 The upcoming Motorola Edge 30 Fusion carries “Tundra” codenamed. This particular appeared on a Geekbench test running the Qualcomm Snapdragon 888+. For now, it’s unclear whether the Edge 30 Fusion will bring the same specs as the Chinese Moto S30 Pro. However, it’s highly probable. After all, if Motorola already has a complete smartphone to bring to global markets, why develop something new? The original specs are more than enough to attract some customers. However, the price will be another important aspect. The Moto S30 Pro costs around $325 for the base model in China. We don’t think Motorola will use this price for the global variant, we expect something around the $400 to $450 price, which is already acceptable. Hopefully, it will not cross the $500 barrier, which can ruin the deal. 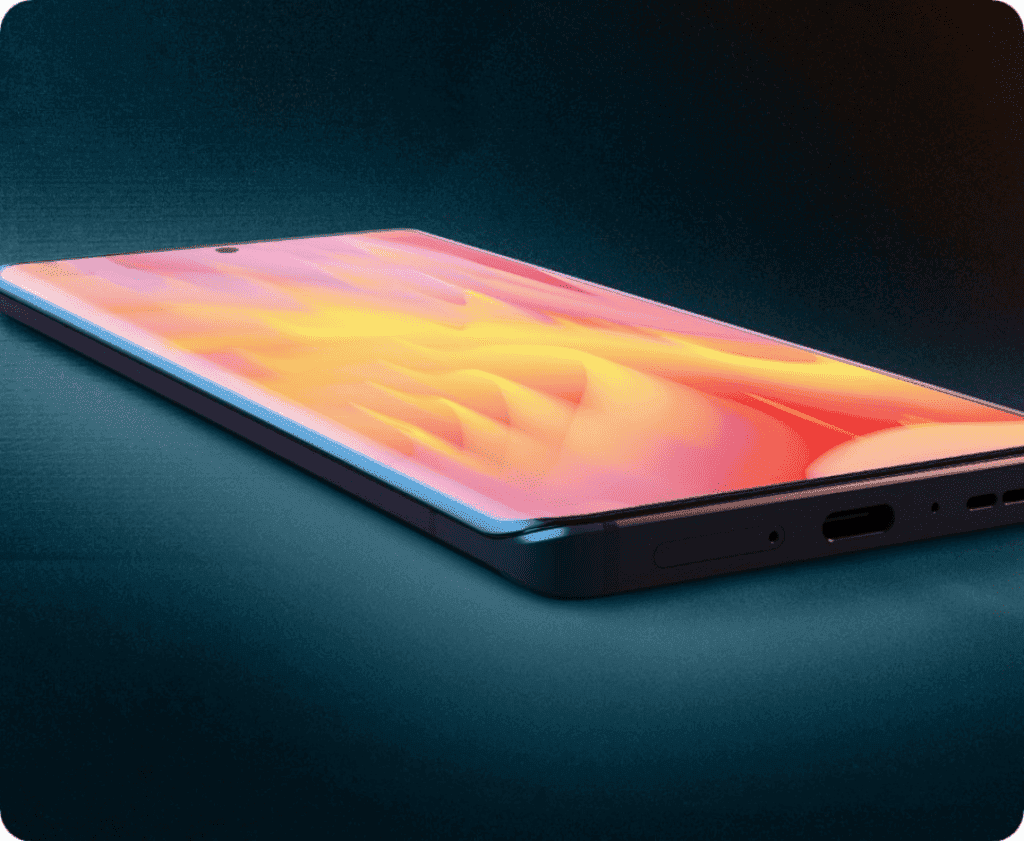 The Motorola Edge 30 Fusion brings an OmniVision camera with 50 MP resolution, and a 1/1.55″ sensor with OIS. Furthermore, The other cameras are likely a 13 MP ultrawide shooter, and a third 2 MP depth sensor. The device has a 32 MP selfie snapper on the front. Other specifications include a 6.55-inch P-OLED display with a 144 Hz refresh rate and Full HD+ resolution. Additionally, the device has curves of 53 degrees that deliver a premium look. Worth noting that the device. To complete the package, we have a 4,400 mAh battery that charges at adequate 68 W fast-charging.

For now, there is no word from Motorola regarding the launch date of the Motorola Edge 30 Fusion. However, may see something popping out in September or October. That if we follow the company’s strategy with the Moto Edge X30.

Previous Here’s how the iPhone 14 Pro will look like, on iOS 16!

Next Xiaomi 12T Pro leaks with 200 MP camera on board