In January of this year, Motorola held a new product launch conference and officially unleashed the world’s first flagship smartphone powered by the Snapdragon 870 processor – Motorola Edge S. After nearly 3 months, another new Motorola handset appeared in the market. Today, the Motorola G50 was officially announced. It is available in an 8+128GB storage combination at a price of 1,499 yuan ($231). Our protagonist will go on sale on April 30. 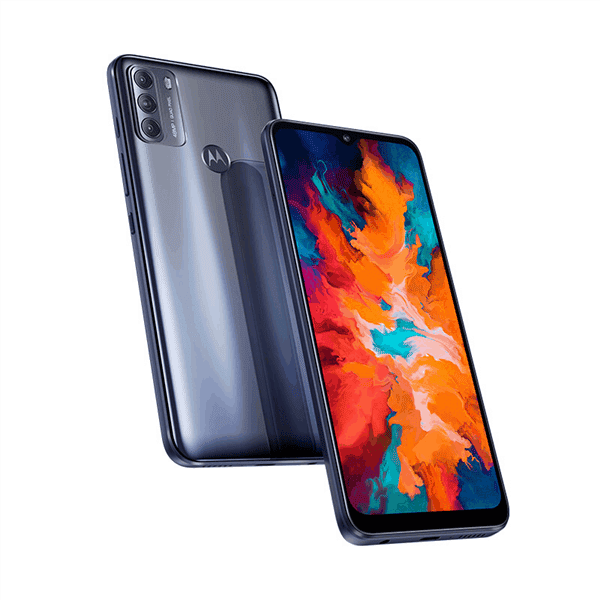 The Moto G50 sports a 6.5-inch LCD water drop screen with a resolution of 720p+ and supports a 90Hz refresh rate and a 180Hz touch sampling rate.

Inside, this phone carries a Qualcomm Snapdragon 480 processor which uses an 8nm process. Thus we are dealing with a low-end model.

Anyway, this doesn’t mean the phone is not capable of handling heavy tasks. This chip was released by Qualcomm in January this year, and its specifications have exceeded those of the Snapdragon 6-series chips. The CPU and GPU have improved by more than 100% compared to the previous generation. The CPU is composed of two A76 and six A55 cores. The highest main frequency is 2.0GHz. It also integrates the Adreno 619 GPU, which is the same as that of the Snapdragon 750G.

The Motorola G50 also features a matrix-style three-camera module. It includes a 48MP main camera, a 5MP macro lens and a 2MP depth-of-field lens. On the opposite side, we can find a front camera of a 13MP resolution and an AI beauty support.

All these features are acceptable but the selling point of the Motorola G50 is the 5000mAh large-capacity battery. Through intelligent data management, it can last up to two days in moderate use.

Other parameters include a body thickness of 8.95mm, a weight of 192 grams, a rear fingerprint unlocking module, MY UI system and the two colors of sky rain green and night sky gray.