Motorola is a classic brand. And though it’s not accepted as a traditional smartphone brand, this company still stays afloat. Today, it announced the much-talked Motorola Edge S. It’s the world’s first phone to sport the Qualcomm Snapdragon 870, clocked at 3.2GHz. Plus, it is the fastest 5G SoC so far. 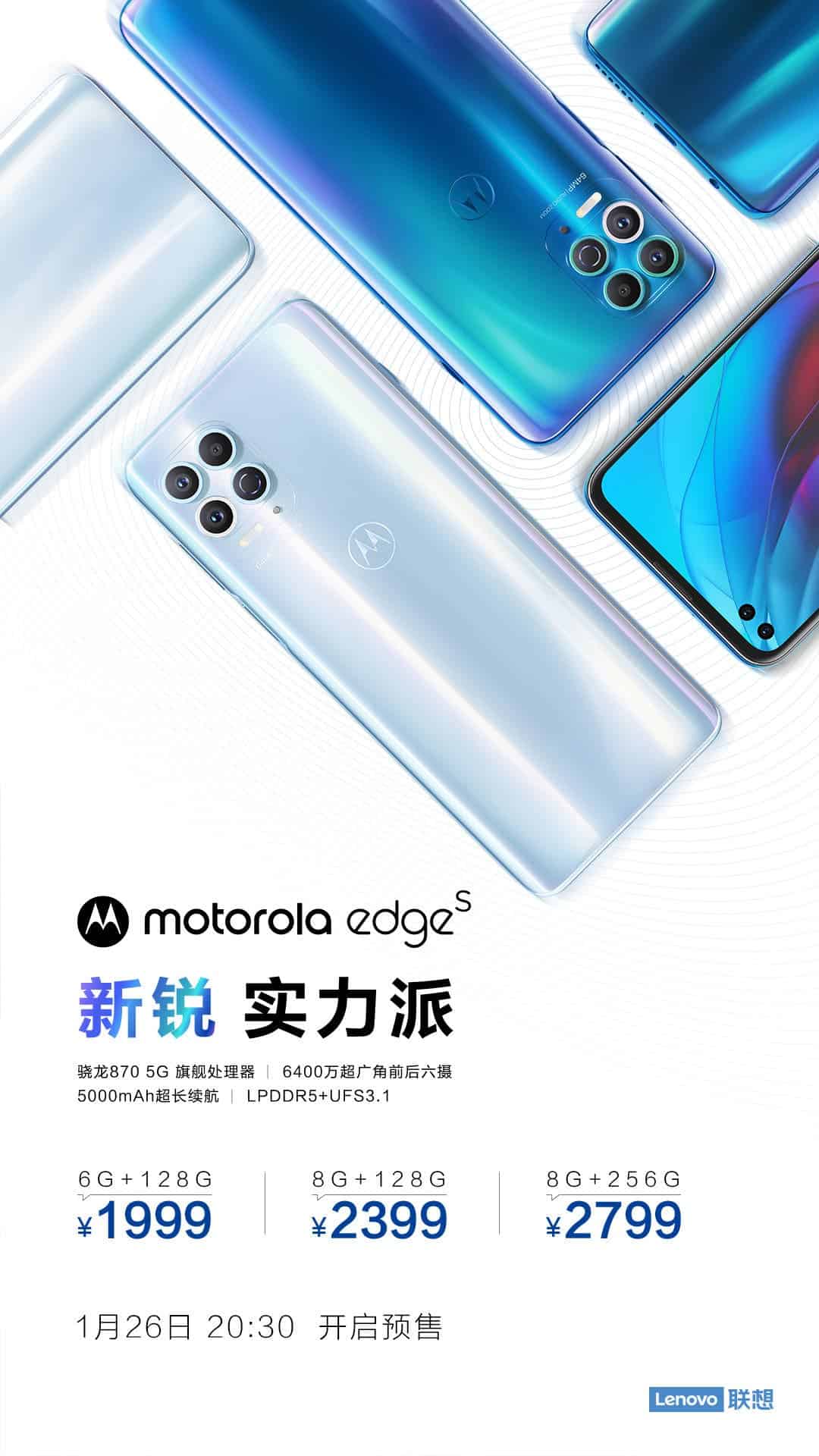 The Motorola Edge S is Motorola’s first Edge series model released in China. It continues its business genes and is focusing on young business groups that seek a balance between work and entertainment.

The biggest feature is naturally the Snapdragon 870, which is the ultimate upgraded version of the Snapdragon 865 Plus. The ultra-large core frequency is as high as a record 3.2GHz, and the AnTuTu score exceeds 670,000.

The Snapdragon 870 uses a 7nm manufacturing process. It has eight Kryo 585 CPU cores. As a result, the performance is increased by 12%. The SoC integrates the Adreno 650 GPU, which has a performance increase of 10%. This chip also supports Wi-Fi 6, Bluetooth 5.1, and a fifth-generation AI engine with up to 15TOPS. 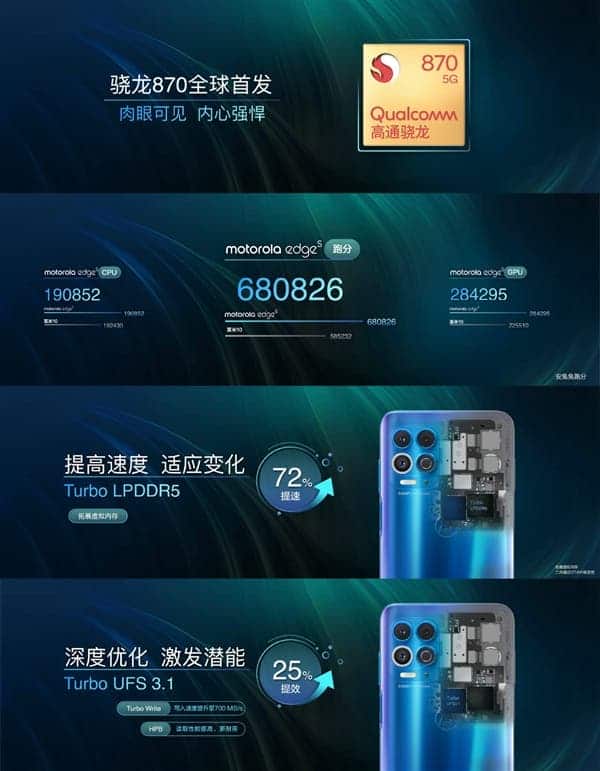 Motorola’s new handset comes with the latest LPDDR5 memory, enhanced UFS 3.1 high-speed flash storage, and supports up to 1TB microSD expansion card. The battery has a 5000mAh capacity. Due to the intelligent power saving, it can have a standby time of 2 days. This battery also supports 20W fast charge. 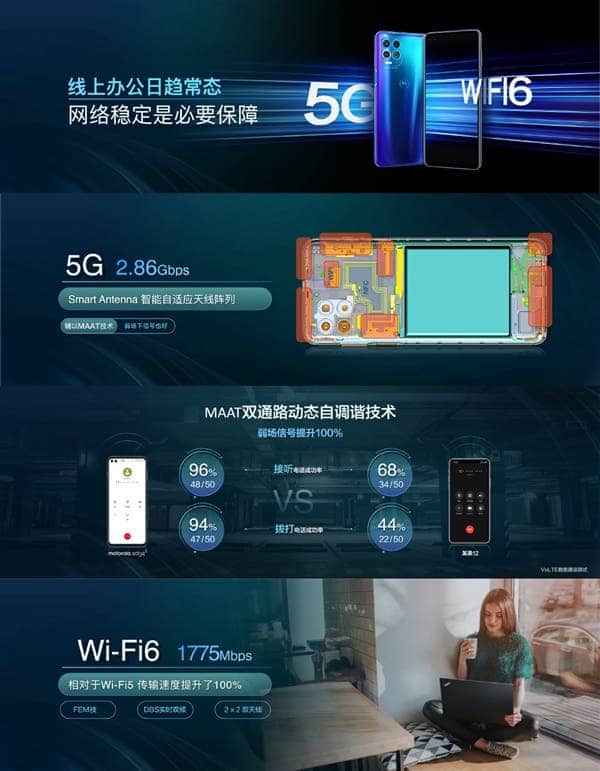 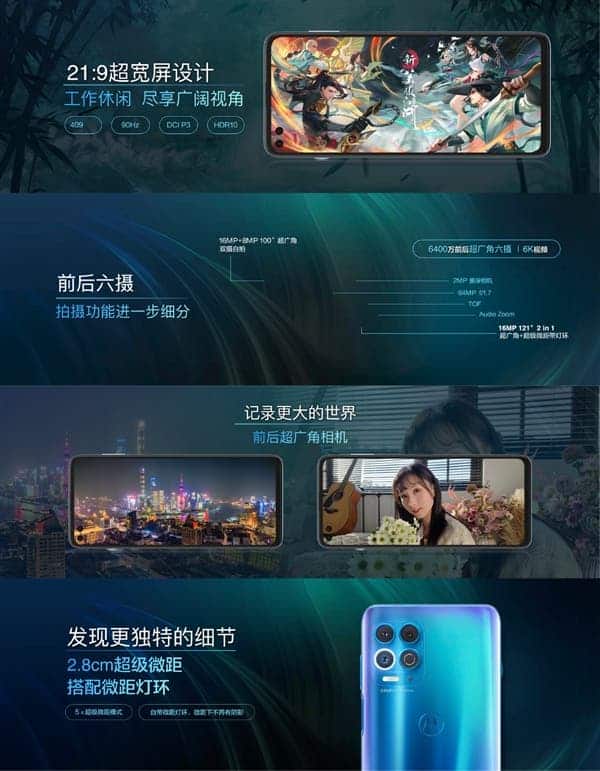 There are two trendy colors of blue and white. It has a weight of about 210 grams and a thickness of 9.59mm. 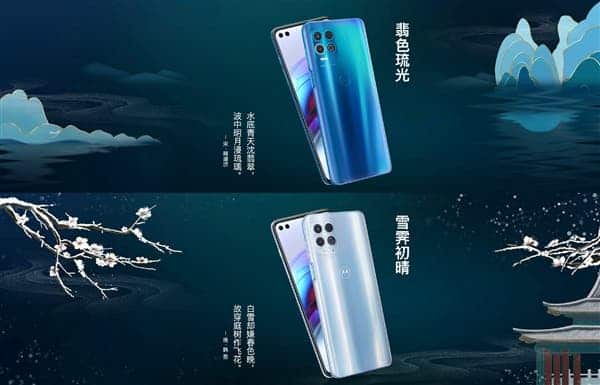 The phone runs on the completely new My UI. There are too many improvements.

For example, ‘Ready For AI’ smart office feature can realize cross-device 4K high-definition screen projection from smartphones to display devices such as monitors/TVs/projectors with only a Type-C data cable. Plus, it can turn into a special multimedia center. 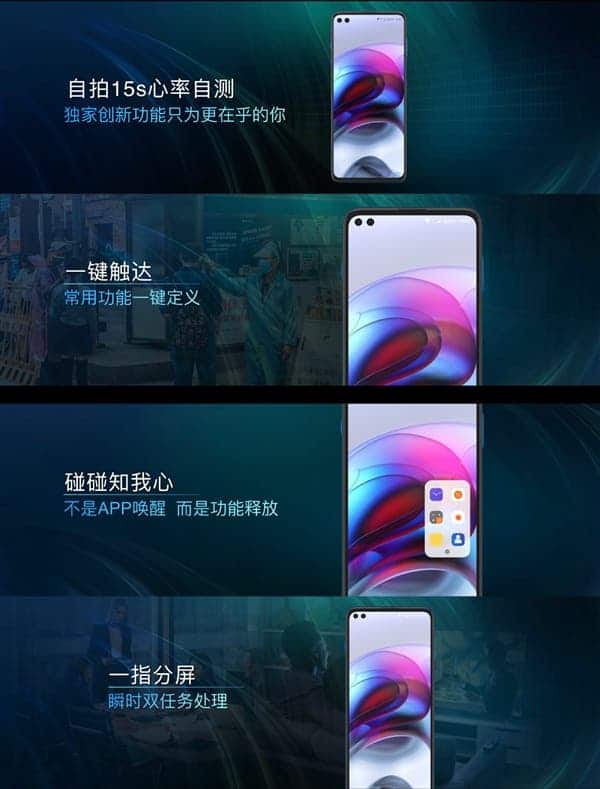 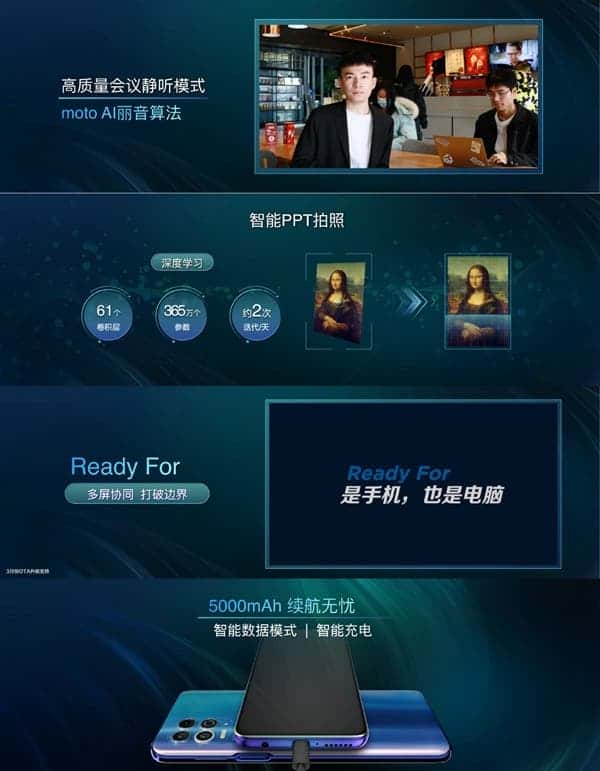