Back in November 2020, it was reported that Samsung was working on its next-generation rugged smartphone called the Galaxy XCover 5. Now, two months later, this phone has appeared in the database of the popular Geekbench benchmark app. 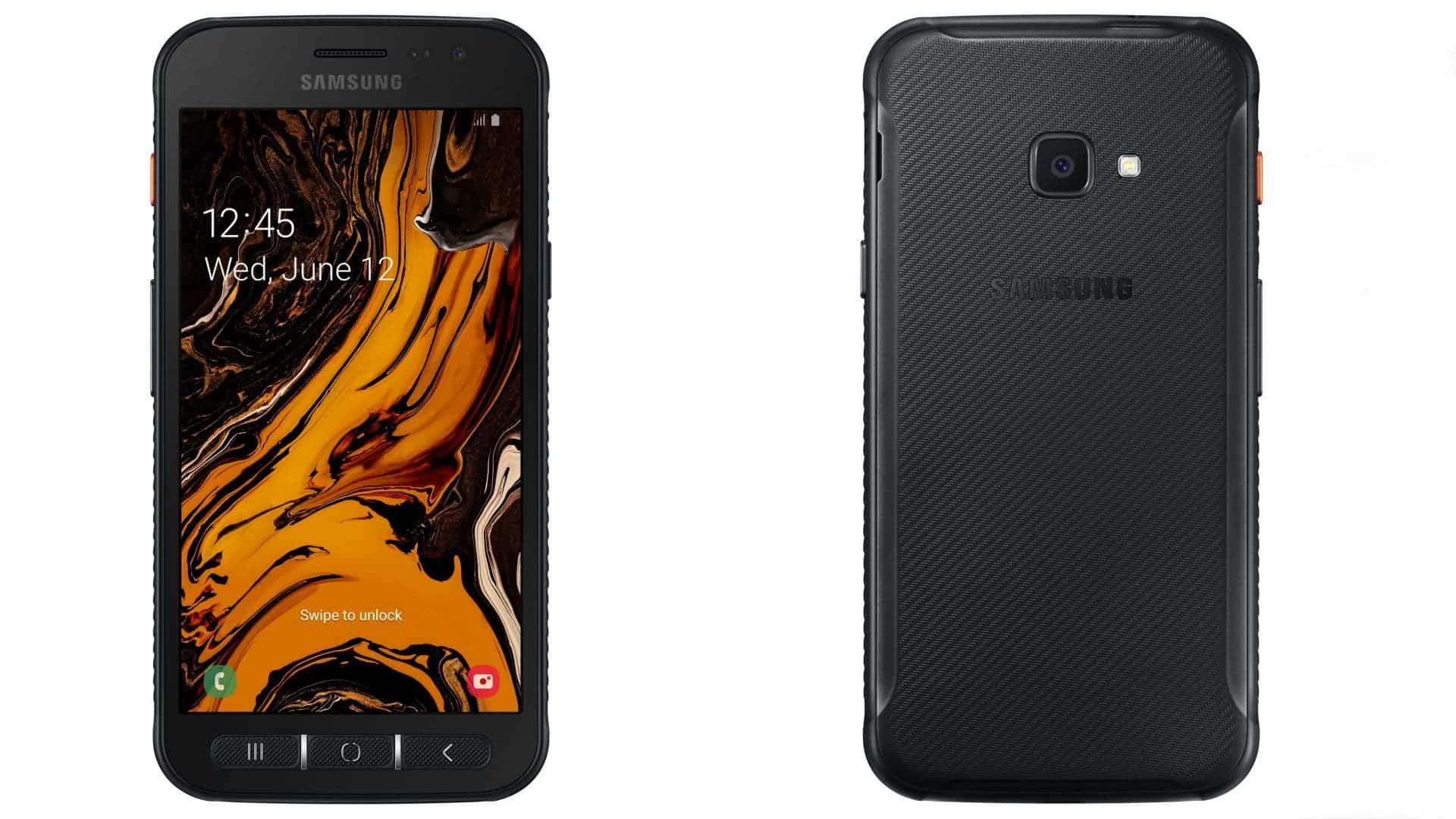 Geekbench confirms that Samsung’s new rugged smartphone will be built around the Exynos 850 SoC coupled with 4GB of RAM. This combination allowed to score 182 and 1148 points in single-threaded and multi-threaded modes, respectively.

In terms of installed software, the phone will run Android 11. 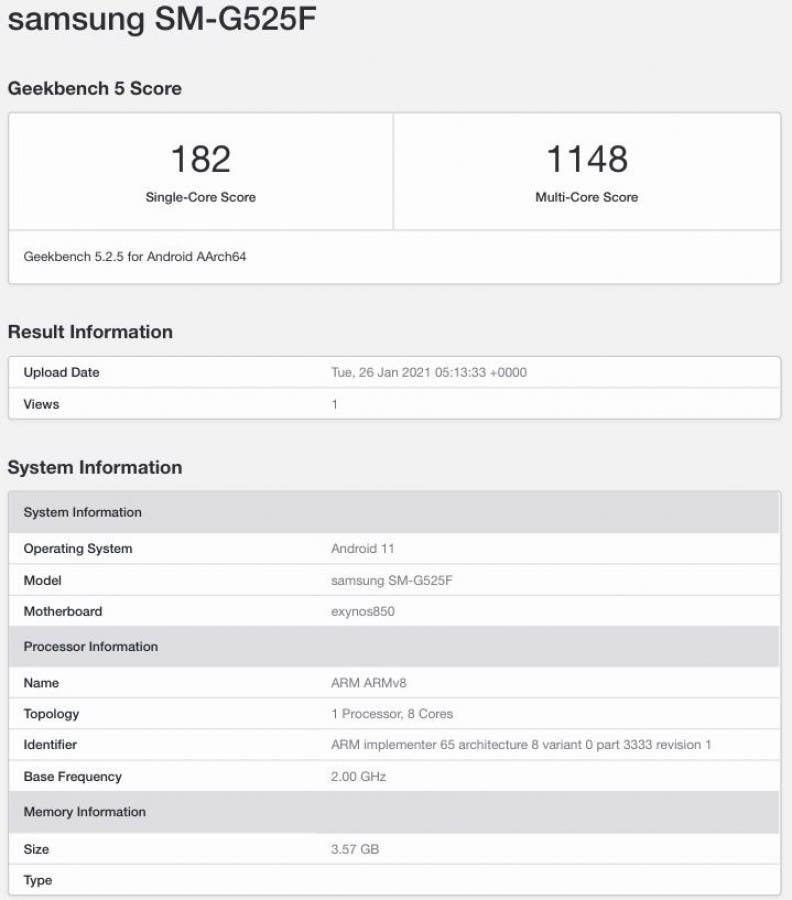 Samsung Is Developing New Exynos Chip To Compete With Apple A14

Although Samsung’s Exynos 2100 has many improvements over the Exynos 990, in terms of performance, the Apple A14 Bionic provides a better user experience. The Exynos 2100 is comparable to the Snapdragon 888 in the CPU test. But the early speed test showed that the GPU performance is not as good as the latter. That’s why Samsung seeks AMD’s expertise to optimize the performance and efficiency of the next chipset. A Korean website Clien claims that Samsung is developing a new Exynos chip, which aims to achieve the performance of Apple’s A14 Bionic.

This is an ambitious plan. The source also claims that performance targets can be improved based on the release timeline. If Samsung plans to announce the new Exynos flagship SoC later, it can continue to use AMD’s expertise to optimize the power consumption and heat dissipation of the chipset.

However, the GFXBench data of the new chip is very good, even exceeding the data of A14 Bionic. The following is an early comparison result: 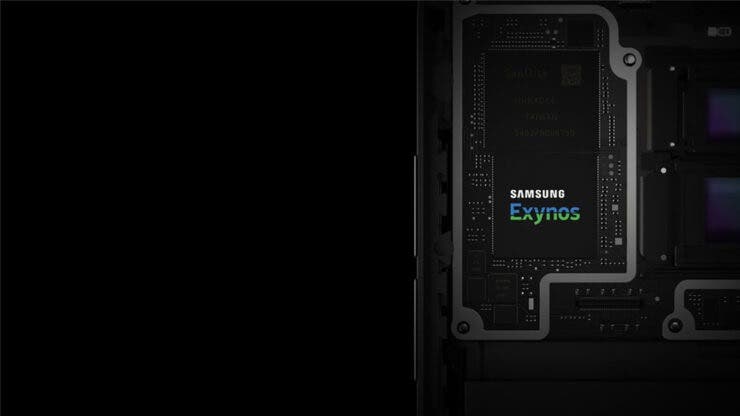 As shown above, the early performance of this unnamed Exynos chipset easily beats the A14 Bionic. This result is likely to be obtained when the SoC is running at unrealistic power. So reducing the wattage seems to be the current goal of Samsung and AMD. According to the source, Samsung may announce a new flagship Exynos chipset using AMD GPUs in the first or second quarter of 2021.

This news suggests that Samsung may change the previous practice and schedule of releasing new flagship chips. Plus, we may see new models apart from the Note series. But there is another assumption as well – Samsung may test this chip on other brand products, such as VIVO.