As promised by the developers, in this update they focused on improving the stability of the game. Improvements will appear in version 1.2 and other updates planned in the future. The list of corrected shortcomings is really very long. They paid a lot of attention to memory usage and crashes. 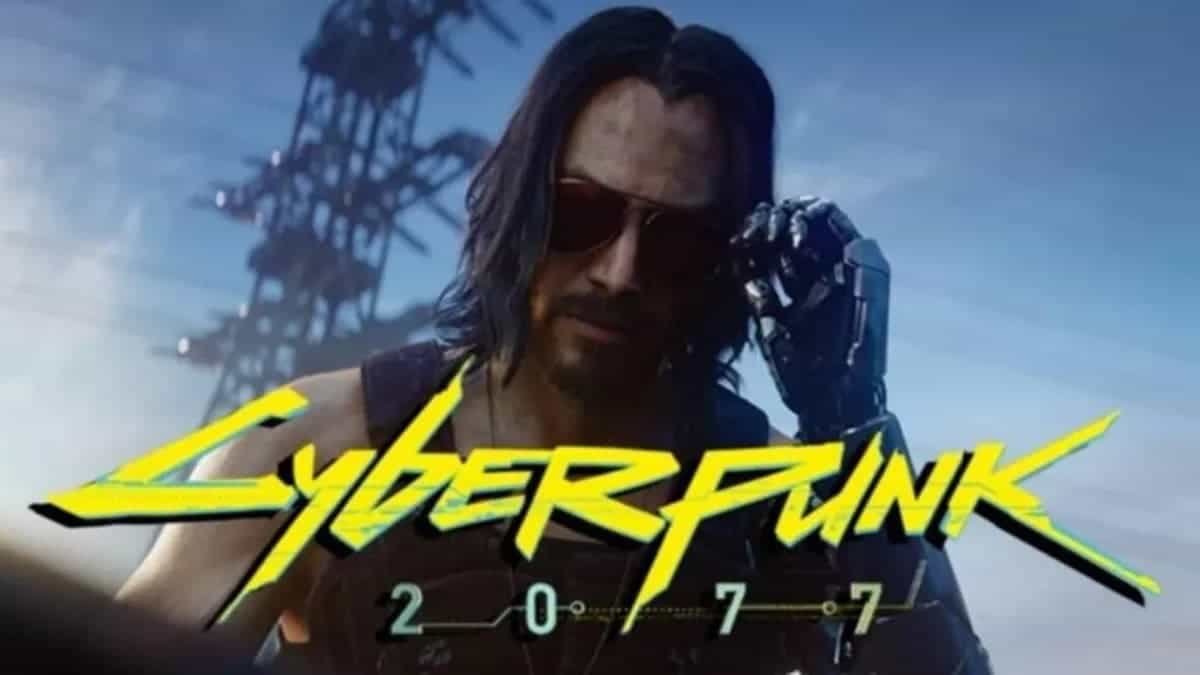 In particular, the algorithm was improved according to which memory was used by systems of characters, interaction with the world, navigation, in-game videos, vegetation, laser effects, mini-maps, devices, AI, traffic, destruction of the environment, use of a video card, fixed bugs that caused the game to crash and so on.

A number of bugs that caused the game to crash on PlayStation 4 have been fixed, as well as performance optimization when handling crowds on PlayStation 4 Pro and PlayStation 5. The developers have improved the memory usage algorithm during character creation, using mirrors, scanning, remote camera control, and map navigation and gear menus on Xbox One, Xbox One X, and Xbox One S. And that’s not a complete list.

Patch 1.1 is out on PC, consoles and Stadia!

In this update, which lays the groundwork for the upcoming patches, we focused on various stability improvements and bugfixes.

As expected, judging by the previous reviews of those who played, the console version turned out to be terrible in terms of technical performance, it will be very problematic to enjoy the process. The magazine gave this version 3.5 points out of 10 possible (more precisely, 7/20). And the readers rated the game much lower (3.1/20).

Cyberpunk 2077 remains relatively playable in only a few scenes, with minor glitches here and there, but exploring the open world is often difficult and completely unplayable. Textures are not displayed or are blurry, low resolution, brakes, freezes, interface lag, numerous bugs. These versions are clear proof that Cyberpunk 2077 was not meant to be anything other than a game for next-generation platforms. 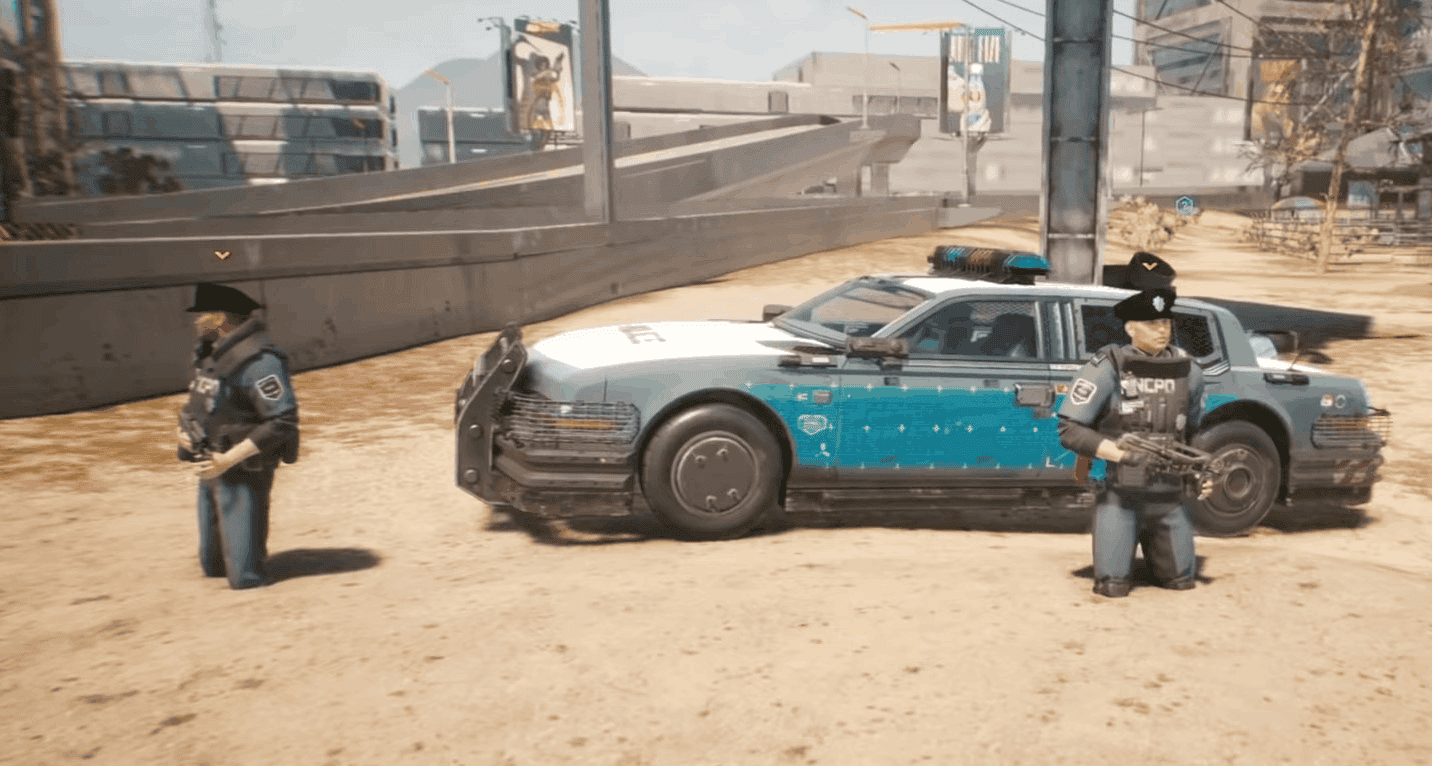