Earlier, Xiaomi officially announced that prices for all versions of last year’s flagship Xiaomi Mi 10 smartphone will be reduced. Already today, those who wish can purchase the standard version of the Xiaomi Mi 10, which is equipped with 8 GB of RAM and 128 GB of flash memory, for $525.

Lu Weibong, who is the president of Xiaomi Group China and the CEO of Redmi, posted relevant information, stating that this flagship still has no flaws, especially at such a price.

The advantages of the smartphone include Snapdragon 865 SoC, an excellent screen, a good camera with optical image stabilization, high-quality stereo sound from two speakers, long battery life and fast wired and wireless charging. He stated that Xiaomi plans to sell this smartphone for another year.

Pan Jiutang, partner of the industry investment department of Xiaomi, state that the stock of Xiaomi Mi 10 is quite large, in addition, Xiaomi continues production, and after the price reduction, the device becomes even more attractive. Earlier, he was the first to confirm information about Xiaomi’s plans to sell the smartphone for another year.

Lu Weibing also said that he had prepared two sets of screwdrivers, for himself and the head of Xiaomi, Lei Zun, to go to the factory and help in the production of the cheaper Xiaomi Mi 10 and Xiaomi Mi 11. 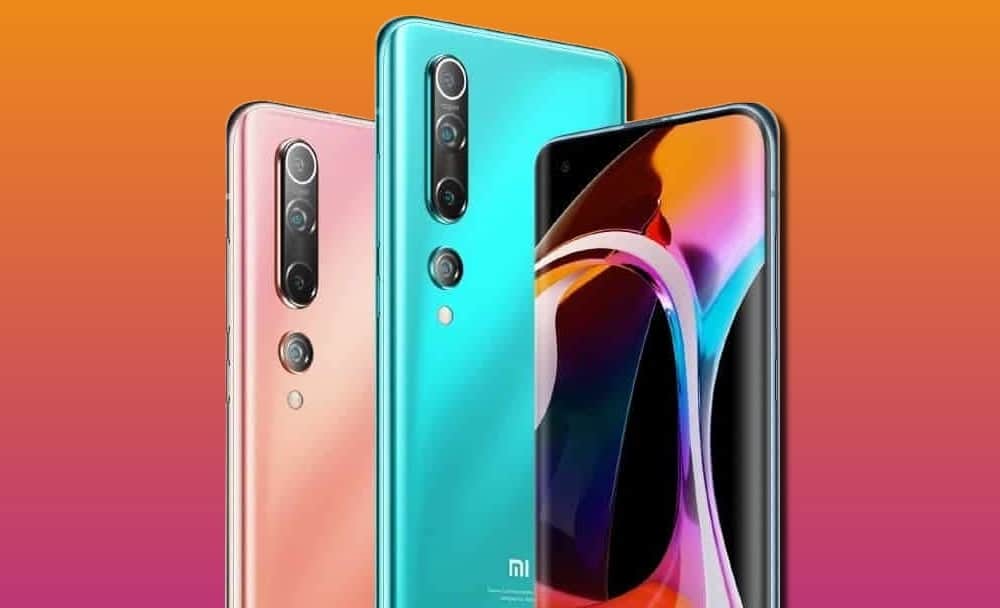