Google will block the possibility of using another of its services on smartphones that could not obtain Google Mobile Services (GMS) license. Among such smartphones, the most prominent are, of course, Huawei and Honor models released since the end of 2019.

Evidence of the imminent disconnection of such smartphones from Google Duo video chat was found in the code of the latest update of the Google Duo application version 123.

At the moment, Google Duo can be safely used on smartphones without GMS certification, including Huawei and Honor. However, Google will close this loophole in the spring. 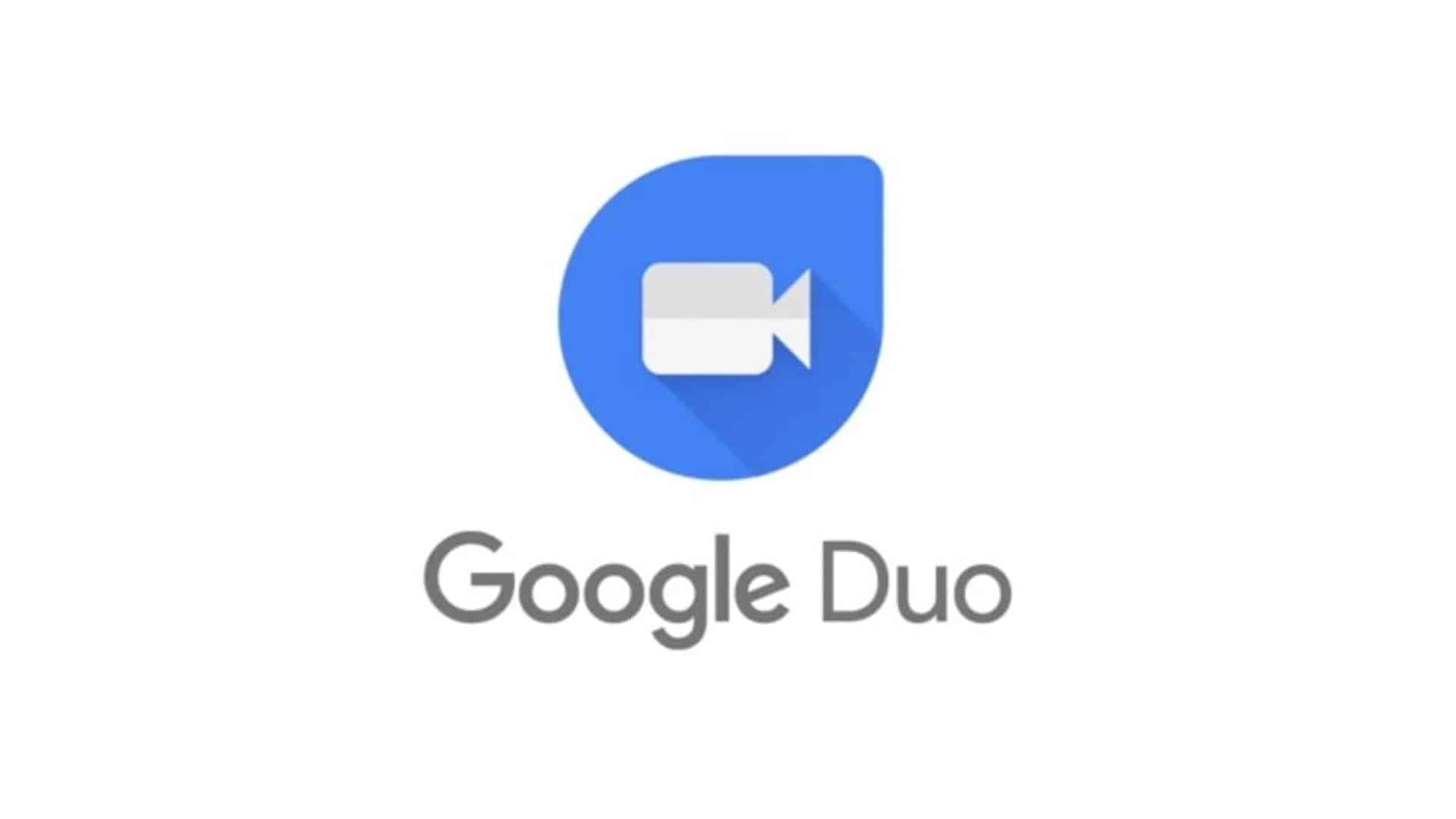 A few days earlier it also became known that Google Messages will stop working on “uncertified” Android smartphones from March 31, 2021, and this includes Huawei and Honor smartphones.

At first, a vague wording exists in the Google Duo code – the service will stop working on “unsupported” devices.

However, enthusiasts of the XDA Developers community of mobile developers did not rest on this and found more accurate information in the code. We are talking about devices “compatible” with GMS, in other words, licensed by Google. The date of complete cessation of work is the same – March 31. Users will get 14 days to download their data.

HarmonyOS (HongmengOS in China) for smartphones is for many, an alternative to Android. Earlier, there were information on the web that the first release of HarmonyOS 2.0 for smartphones will be based on Android.

Also, Wang Chenglu said yesterday that HarmonyOS is not a copy of iOS and Android. So, now he has provided a table (for those who know Chinese) showing the main differences between the operating systems.

Huawei’s operating system HongmengOS for China and HarmonyOS for the rest of the world is not a copy of either Android or iOS. So, one of Huawei’s top managers, Wang Chenglu, president of Huawei’s consumer software division, spoke about this in a speech to reporters.

According to Wang Chenglu, the company has been developing the operating system since May 2016. He also noted that HarmonyOS provides very broad “panoramic” opportunities for the future era of the “Internet of Things”. While, for example, iOS is exclusive for smartphones.

Next Xiaomi Mi 10 has dropped significantly in price