At the Huawei Pollen Annual Conference, Wang Chenglu, President of Huawei’s Consumer Business Software Department, introduced the progress of HarmonyOS. He also demonstrated four features of the HarmonyOS at the conference. Wang Chenglu said that one of the most important innovations of HarmonyOS is its wireless connectivity. He also claims that HarmonyOS will cover 300-400 million devices this year. At the conference, two engineering devices with the HarmonyOS were used for demonstration to interact with ovens and smart TVs. 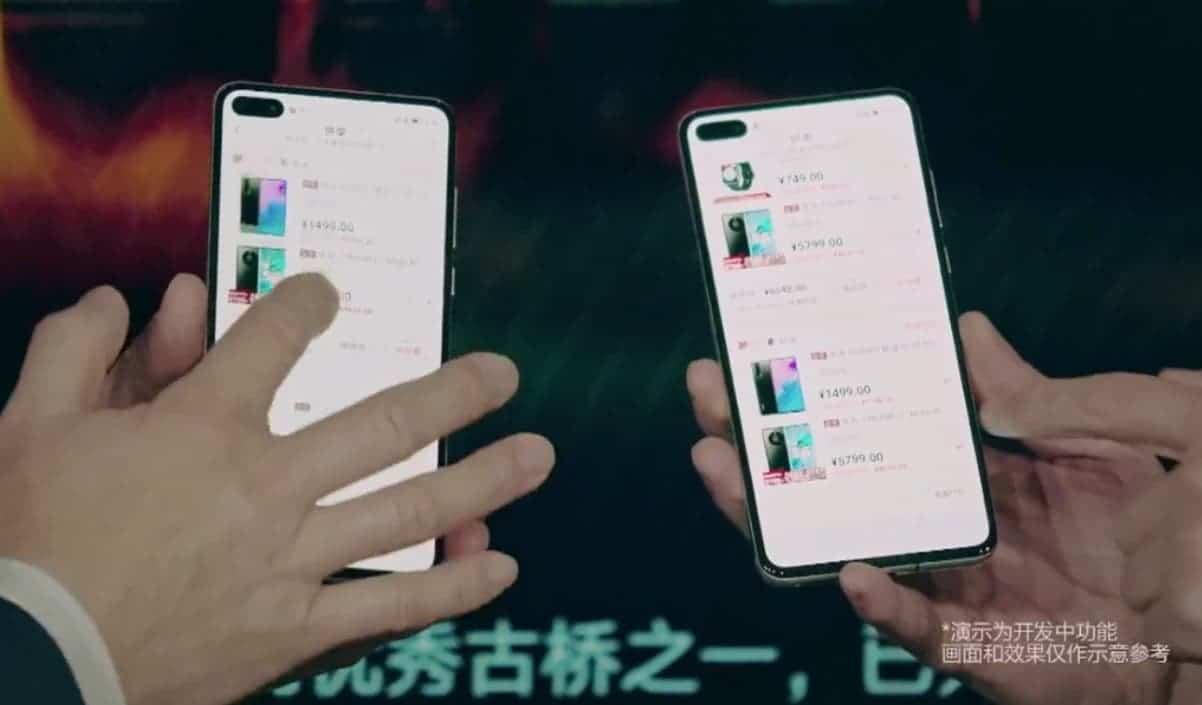 The first function demonstrated is the smart oven connection. The mobile phone only needs to touch the NFC tag to pop up the oven control interface. The mobile phone automatically displays all the control buttons of the oven and supports displaying online recipes.

The second demonstration is to share the JD shopping cart function. When a user opens the JD App and touches another mobile phone, the same shopping interface pops up on the second device, and it supports operations without installing the App. The two support a shared shopping cart, which is convenient for collating orders. 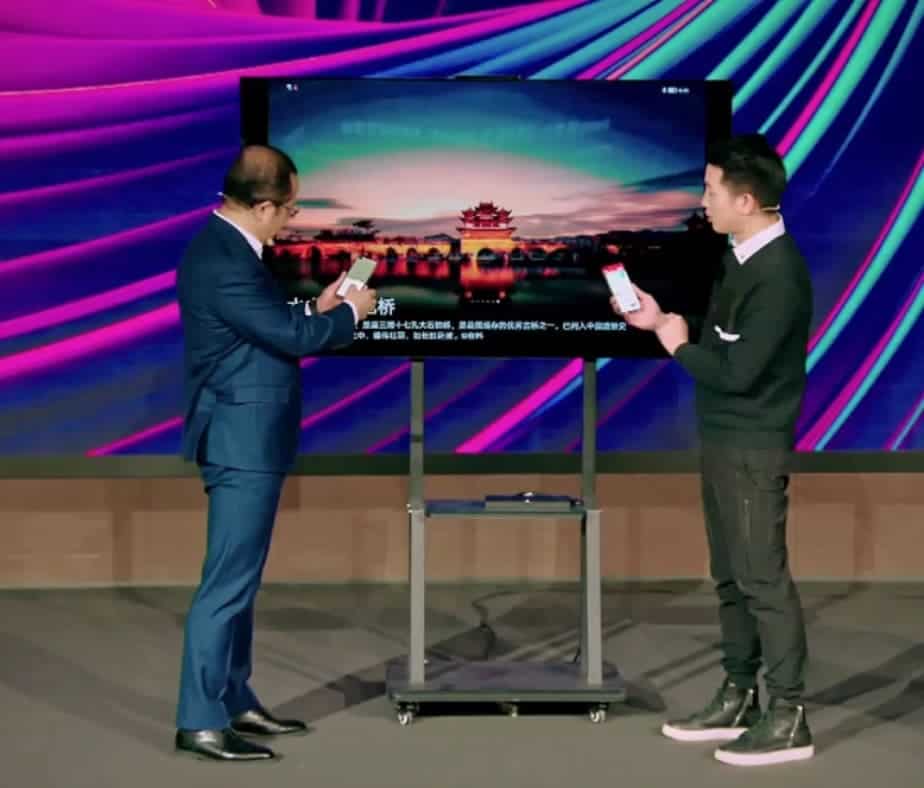 HarmonyOS is coming to smartphones soon

The third function is live video projection. Users only have to connect the mobile phone and Huawei Smart TV to the same network. Then click the red share button on the App interface to connect to the TV. When the connection is complete, it will display the live content as well as comments. In addition, the shopping interface will automatically appear on both sides of the TV. This seems to be very convenient. 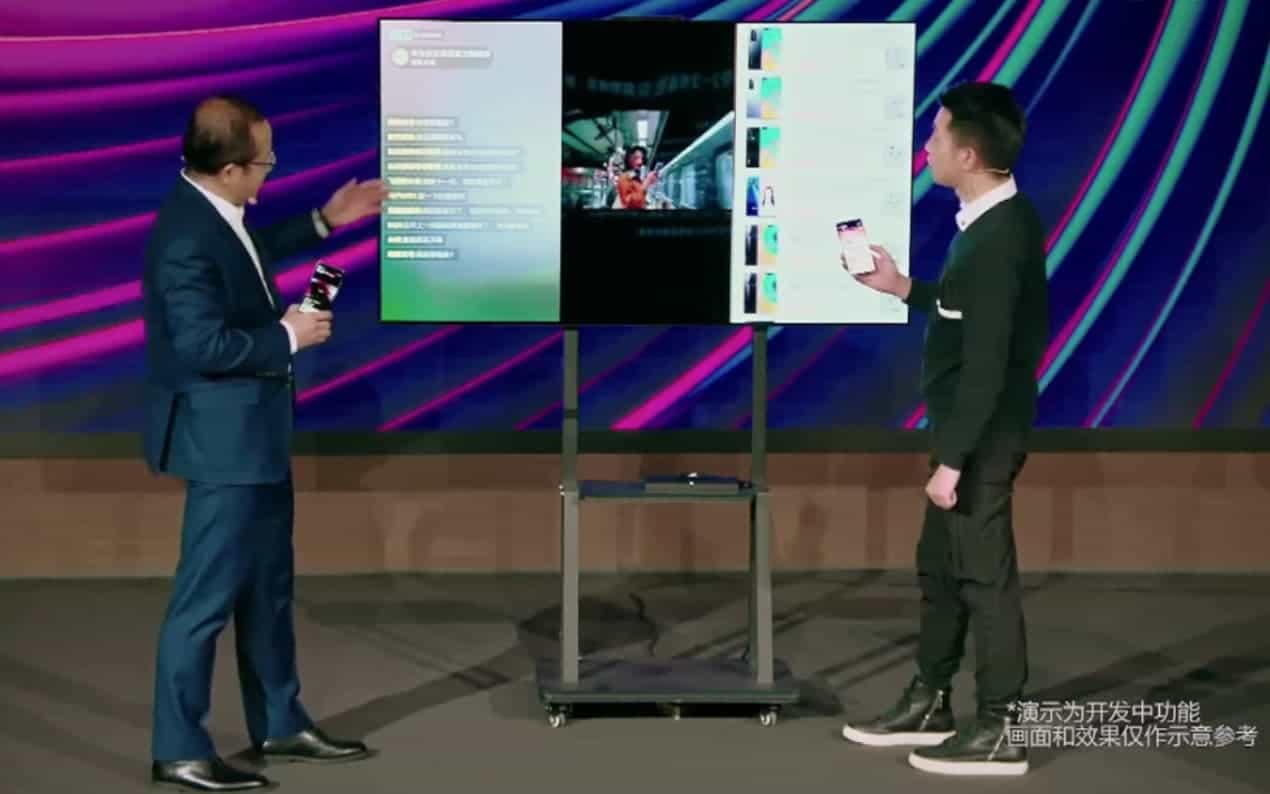 When playing a 360 panoramic video, the phone will automatically display as a control interface after the screen is cast. You can then control the position of the stage video on the phone. 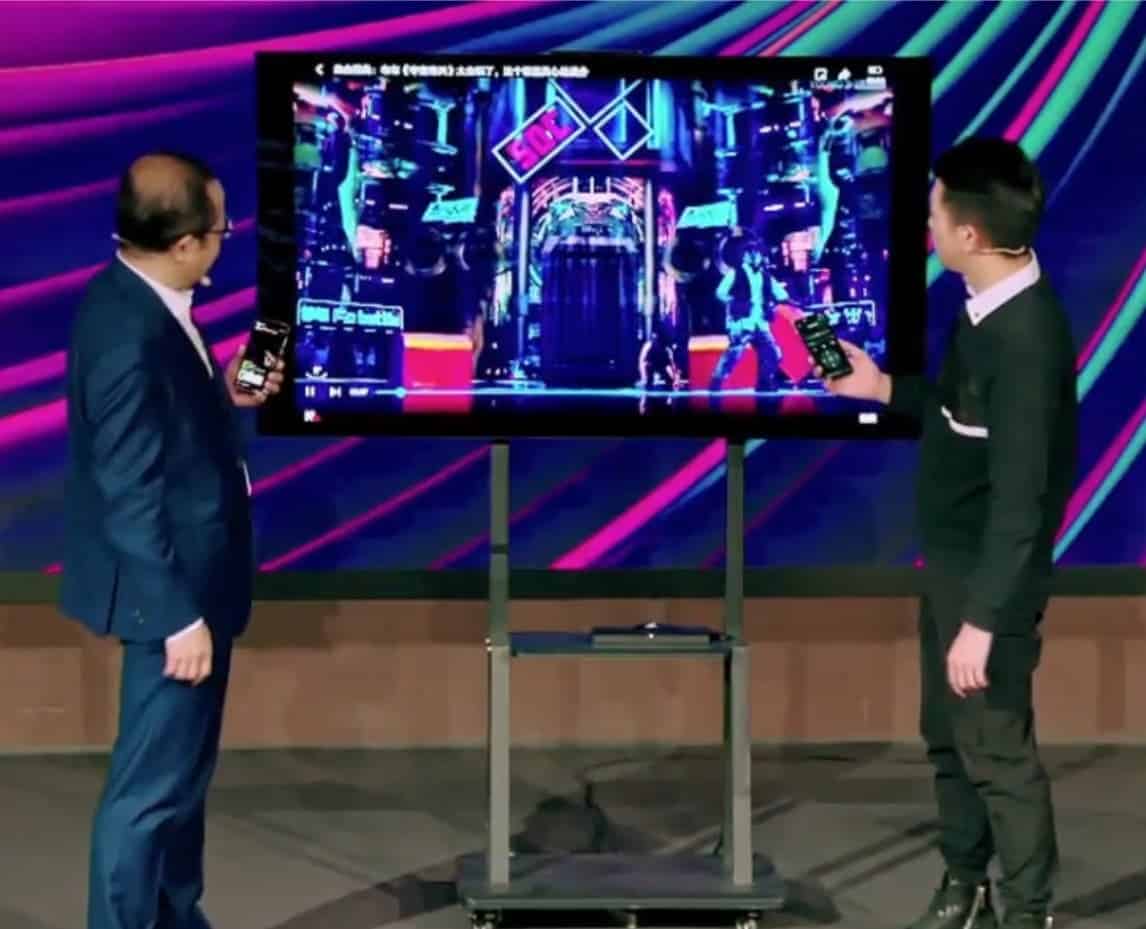 In a multi-usage scenario for videos, Huawei did a lot of work on the Harmony OS. According to Wang Chenglu, many video conferences have unstable and unclear points. However, a mobile phone with HarmonyOS that connects to a smart TV can perfectly solve these problems. 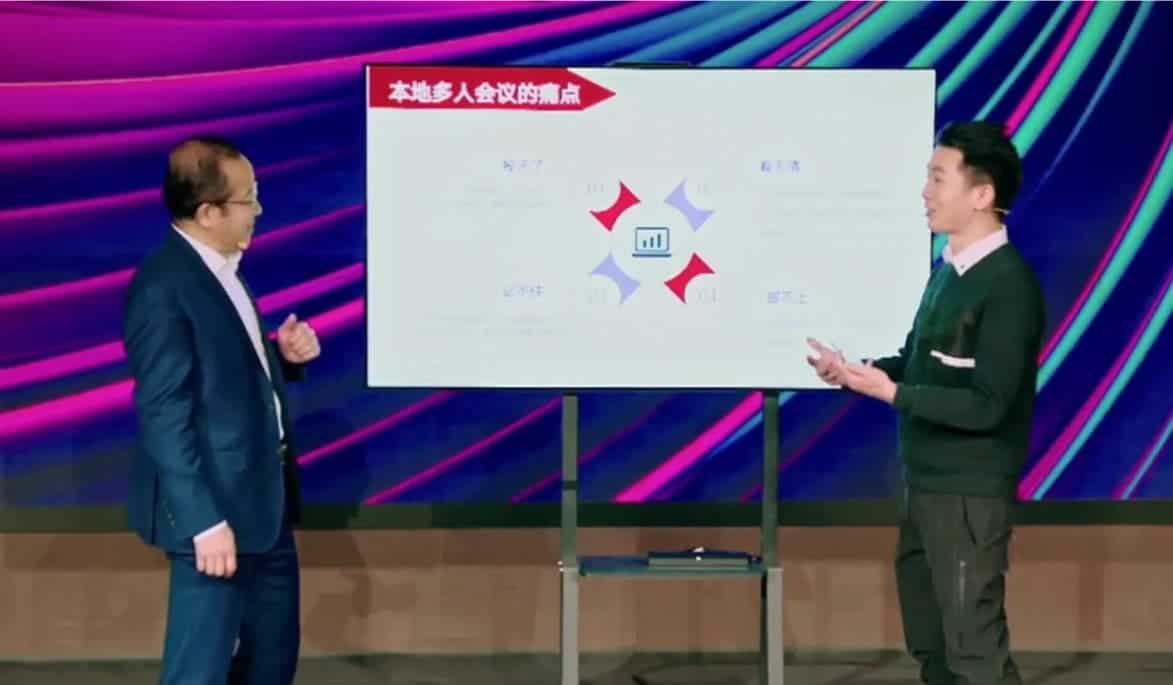 Wang Chenglu also said that 2021 is the first year of the HarmonyOS launch. At present, Huawei smart screen TVs are equipped with HarmonyOS, and developers have also received the Harmony OS 2.0 push on mobile phones. Wang Chenglu said that this system can be open to third-party developers soon. The company also expects to have the first HarmonyOS smartphone this year.