Vivo has revealed the Vivo S7 5G in August last year and a few time later unleashed the S7e 5G variant. Now, a new report indicates that the brand is gearing up to launch a third member for the S7 lineup. This won’t be a first for Vivo, after all, the brand is well-known for unveiling multiple variants of certain devices. The Vivo Y20 series, for instance, has up to six variants. Now, the Vivo S7 will grow bigger with the arrival of the Vivo S7t.

The new report comes from Digital Chat Station claims that the company will add a third member to the Vivo S7 lineup dubbed vivo S7t. The device will carry the MediaTek Dimensity 820 SoC. According to the report, the handset will pack a 6.44-inch FHD+ AMOLED screen with an in-display fingerprint scanner underneath. The phone will pack a 4,000mAh battery with 33W fast-charging. In fact, this phone seems to be a clone of the Vivo V20 Pro, but with a MediaTek chipset instead. Even the design seems to be the same.

The new handset will pack a wide notch in the front. It will serve as a house for the 44MP wide and 8MP ultrawide cameras. Moving around to the back, the device has a 64MP primary camera. It has an 8MP ultrawide camera and a 2MP depth sensor unit. The Vivo S7 5G will come in multiple variants one has 8GB of RAM / 128GB of Internal Storage and the higher comes with the same 8GB RAM but has storage bumped to 256GB of Internal Storage.  The original S7 5G came with the Android 10 build, but the new Vivo S7t variant is set to come with Android 11 straight out of the box. 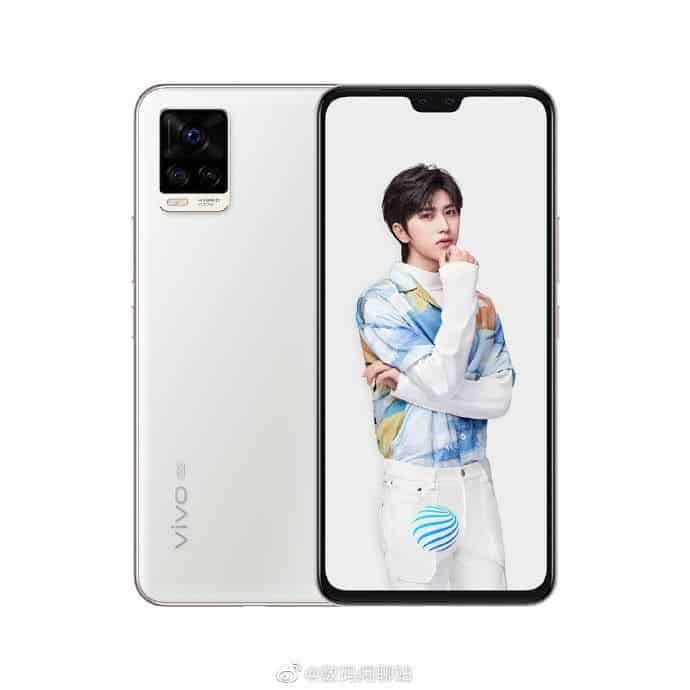 For now, it’s unclear how much the device will cost. But considering its similarities with the V20 series, we expect it to have a similar price.

Previous Get the Govee wireless meat thermometer for ultimate BBQ