It was reported over the weekend that Huawei is considering selling its smartphone division as it did with Honor. Sources said that Huawei’s entire smartphone business will be sold to a Chinese company. Moreover, the sources say the negotiations are nearing completion and the deal will be announced shortly.

In this regard, Huawei has officially announced that it does not plan to sell its smartphone manufacturing business. However, similar messages that appeared earlier regarding Honor were also initially denied by the company and were later confirmed. So for now, there is no need to draw any unambiguous conclusions.

The company is expected to launch the new Huawei P50 flagship smartphone soon, and launch the Huawei Mate 50 line in the fall. 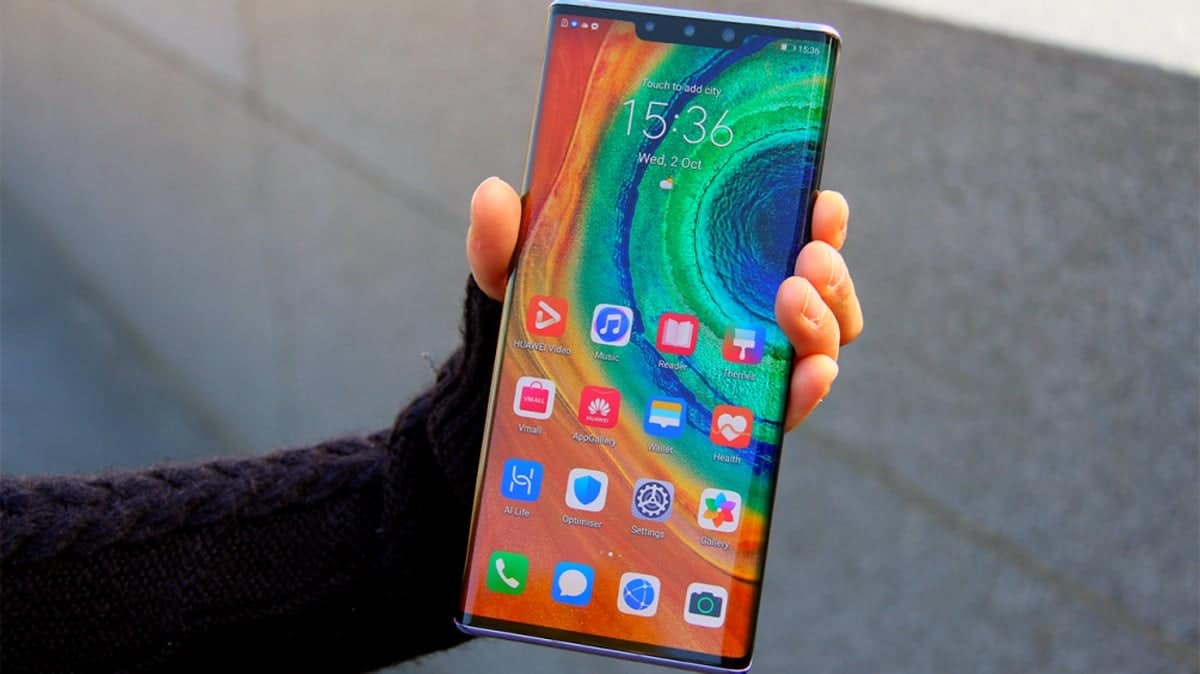 Huawei has been struggling to keep its smartphone business alive and rocking among the world’s top smartphone makers. The reason is that the company has been suffering attacks from the US Government in both its software and hardware front. The biggest punch came in September last year when TSMC was forced to cease business with Huawei’s HiSillicon. This ended the company’s efforts on its in-house Kirin chipsets. The company now needs to rely on third-party chipset makers. In a bid to protect Honor from its demise, Huawei sold the subsidiary back in November. Now, another step of separation has happened. According to Huawei Central, all the Honor devices were removed from the Huawei-owned online website vmall.com that used to sell handsets by both brands in China.

According to Chinese sources, Honor has developed its own Honor Mall. However, the current Chinese version of the Honor store has non-existing listings and returns 404 errors for pretty much every device. Apparently, the website is still in transition. It’s just a matter of days until it gets fully operational. GSMArena states that when you try to type “Honor” in English at Vmall.com, you receive a message in Chinese saying, “Sorry, Honor-related products have been removed, you are welcome to buy Huawei products”. When you search in the native language, it returns with 0 products and the recommendations are filled with Huawei products. 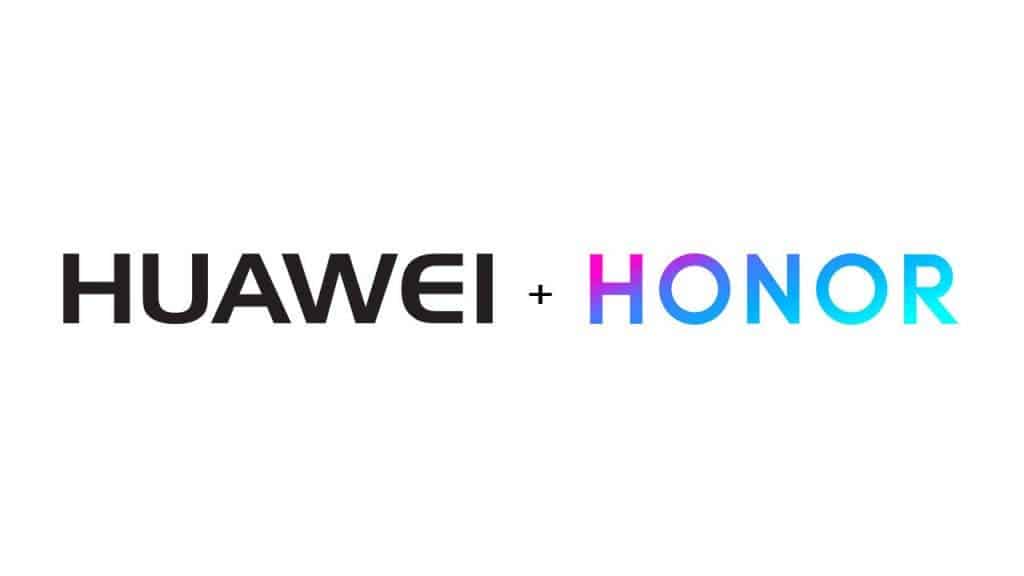 Honor’s new owner is Shenzhen Zhixin New Information Technology Co., Ltd. And it has signed an agreement with Huawei Investment Holdings Co., Ltd. to fully acquire the Honor smartphone business. According to this statement, the acquisition will protect the interests of consumers, channels, suppliers, partners, and employees. Changes in ownership will not affect the direction of Honor’s development. Moreover, Honor’s senior management team still is on board. 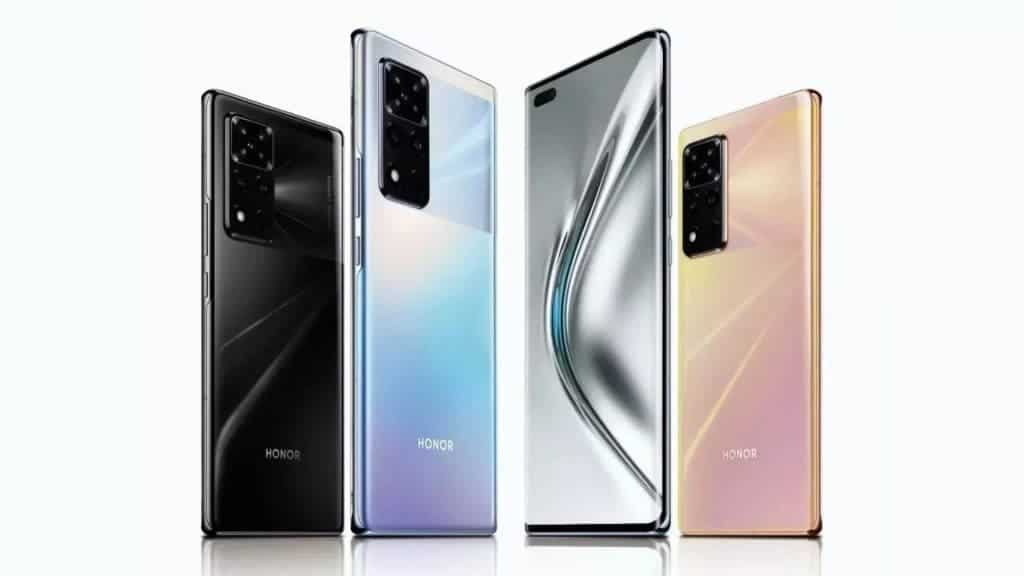 Now, Honor is gearing up to unveil its Honor V40 series. It will be the first smartphone lineup that the brand will unveil as a separate company. The new handset will reach the market on January 22. It will pack a gorgeous 6.72-inch OLED panel with a 120Hz refresh rate. Under the hood, it will carry the MediaTek Dimensity 1000+ chipset. In the camera department, it will have a 50MP primary camera. It will charge fast thanks to 66W wired charging and 55W wireless charging support.

We are curious to see how the handset will perform now that it’s no longer a Huawei branded product. We assume that Chinese customers will support the new brand. We’re still not sure how the global strategy will be.