Xiaomi continues to experiment with flexible screens for its smartphones. This time, Xiaomi has patented the design of a slider smartphone with a flexible screen and a selfie camera hiding in a separate module. It could be the upcoming Xiaomi Mi Mix 4. 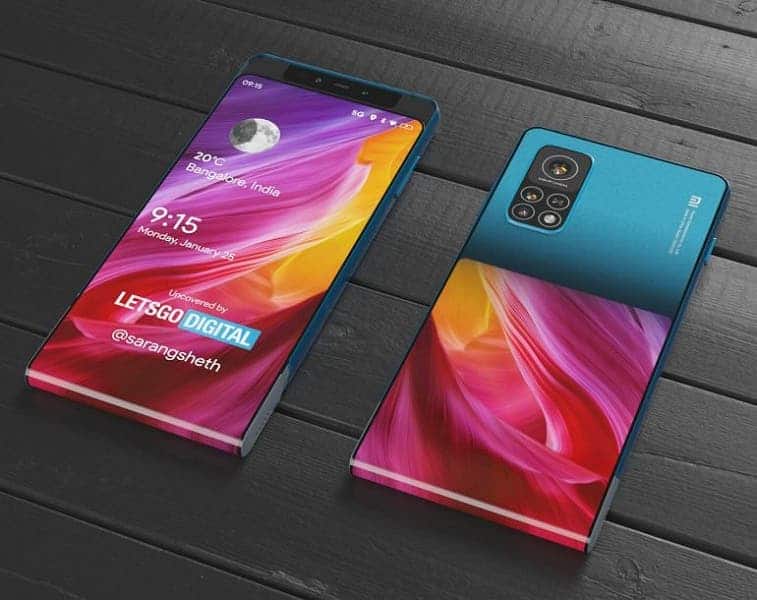 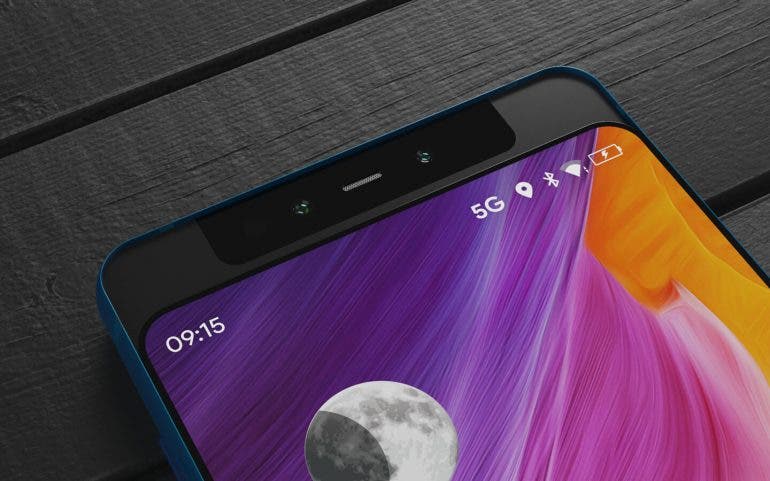 In principle, the mechanism is similar to the Xiaomi Mi Mix 3, except for the addition of a flexible screen that folds over the back. You can command the module to move by tapping on the screen or by voice. Using part of the screen on the rear panel, you can, for example, take a selfie with the main camera. 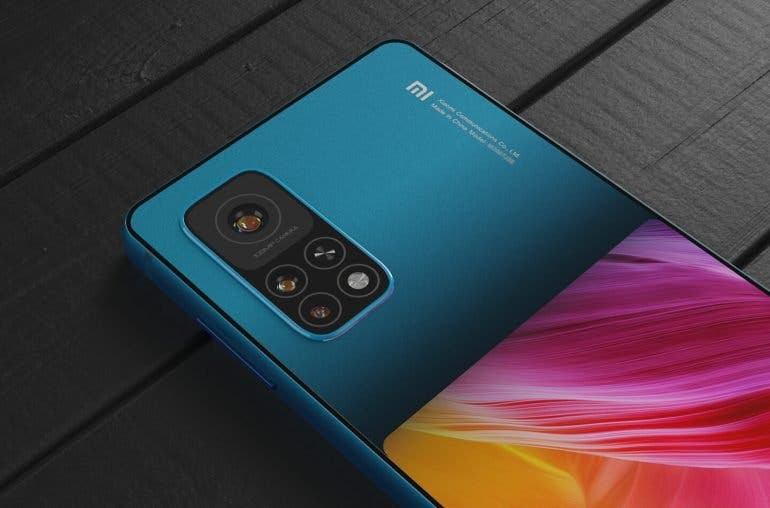 The color images were created by industrial designer Sarang Sheth for LetsGoDigital, who found the documentation. The renders are based on the official images from the patent. 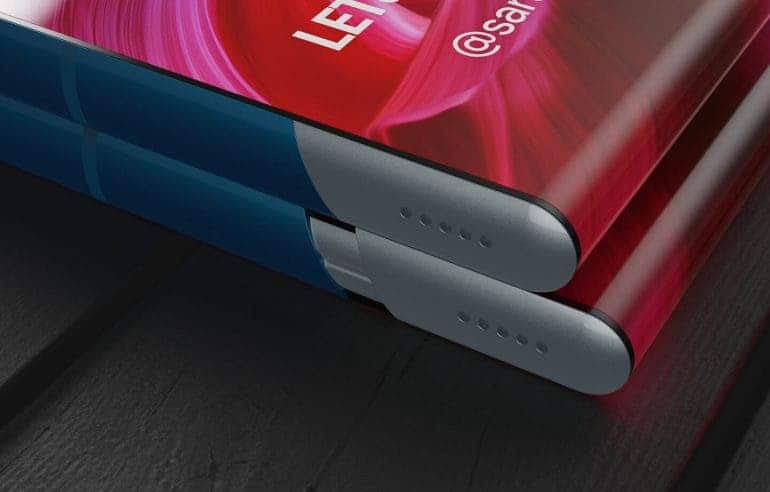 Note that fans are eagerly awaiting the continuation of the Mi Mix series from Xiaomi, which was interrupted on the Mi Mix 3. The company introduced the Mi Mix Alpha in 2019, but after several delays in its release, it was canceled altogether. With a high degree of probability, the Xiaomi Mi Mix 4 smartphone will debut during 2021, as LetsGoDigital confirms. 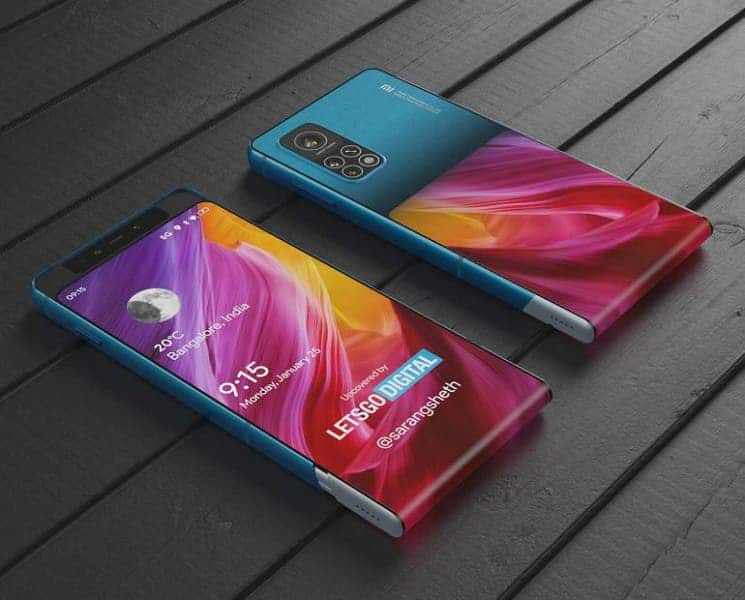 In the past two years, with the continuous progress and improvement of flexible screen technology, various smartphone manufacturers have targeted the folding screen market. Among them, we can mention China-based first-tier manufacturers such as Xiaomi, OPPO, and VIVO.

As the well-known Weibo blogger revealed, the first new commercial folding screen smartphones of the three manufacturers (Xiaomi, OPPO, and VIVO) are all on schedule and will be officially unveiled this year.

At present, there is no news about the folding screen smartphones of OPPO and VIVO. However, various signs indicate that Xiaomi’s first folding screen handset will be unveiled soon. Some users have already shared spy photos of this phone (engineering machine). 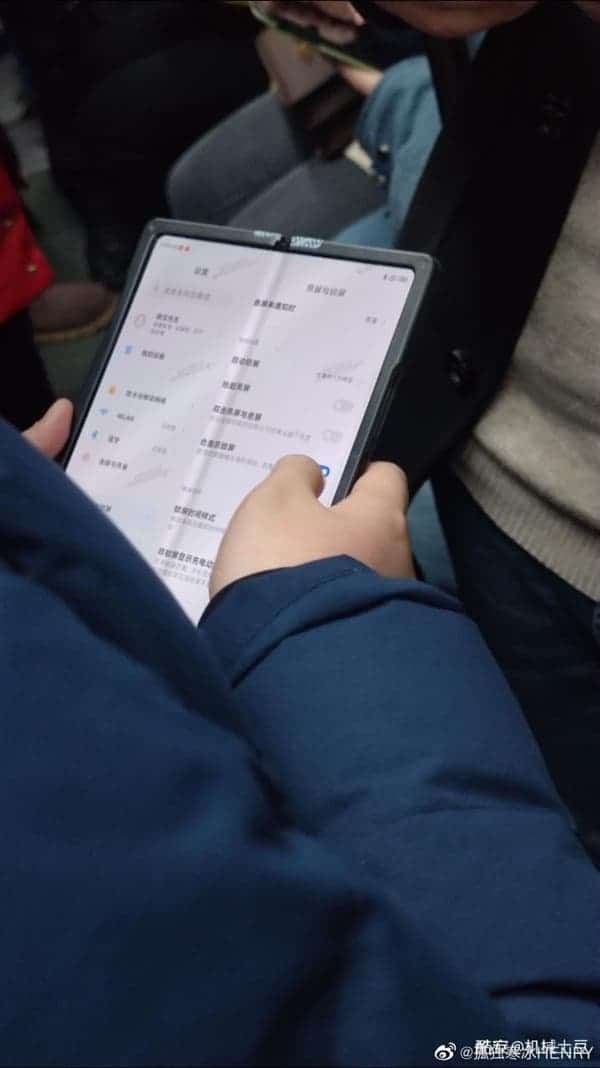 From the photos; we can see that the Xiaomi folding screen smartphone will adopt an internal folding solution; similar to the Samsung Galaxy Z Fold. This is also a more common practice in the industry. The current design is very mature. So that’s logical that not only Xiaomi but also OPPO and VIVO will use this solution as well. 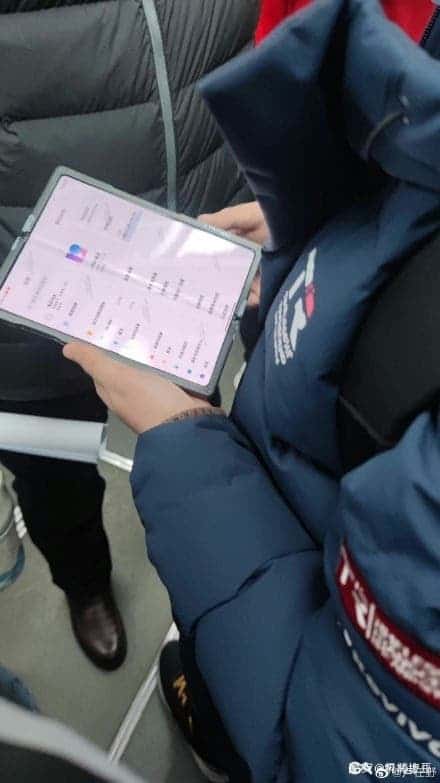 When looking back, we can see that Xiaomi has been launching new display technologies via its MIX series. Apart from the already released three MIX generations, there is also the MIX Alpha concept phone with a surround screen design. So undoubtedly, the first folding screen handset of the company will come our way from the MIX series as well.

The Xiaomi MIX series has not launched new products for more than two years. Previously, all parties had revealed that the Xiaomi Mi MIX 4 will be unveiled this year. And now, combining all news we understand that this will be the first folding screen device of the company.

How to check if your Xiaomi device battery is healthy