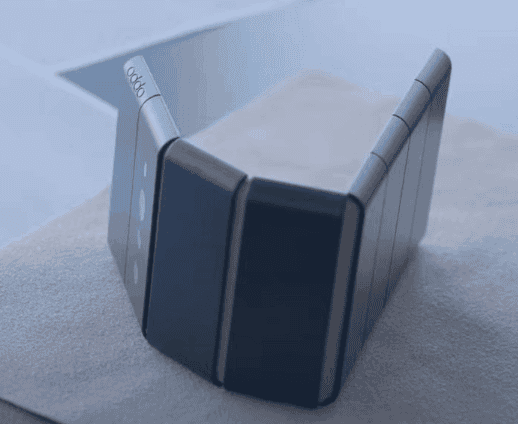 After smartphone manufacturers such as Huawei, Samsung, and Motorola launched foldable products, the trend of ‘folding’ emerged around the world.

Compared with the traditional two-stage design of folding screen smartphones, Chinese smartphone manufacturer OPPO seems to have its own creativity. 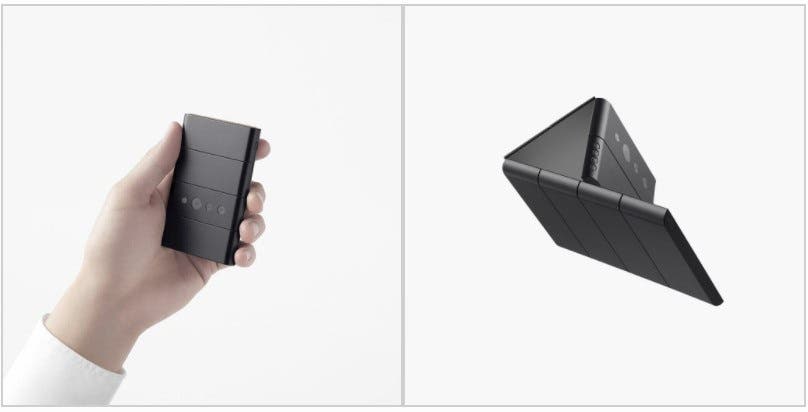 From the appearance, we can see that the shape of the machine is similar to that of a bank card. It is composed of a 4-segment body connected by 3 hinges. The screen can be fully expanded to 7 inches. The default clamshell is folded in half, and a stylus is built in.

In the first stage, unfolding the smartphone will reveal a 40mm screen for displaying information or making calls. And in the second stage, it will show an 80mm screen with the lens part moved up. This can be used for taking pictures and videos. 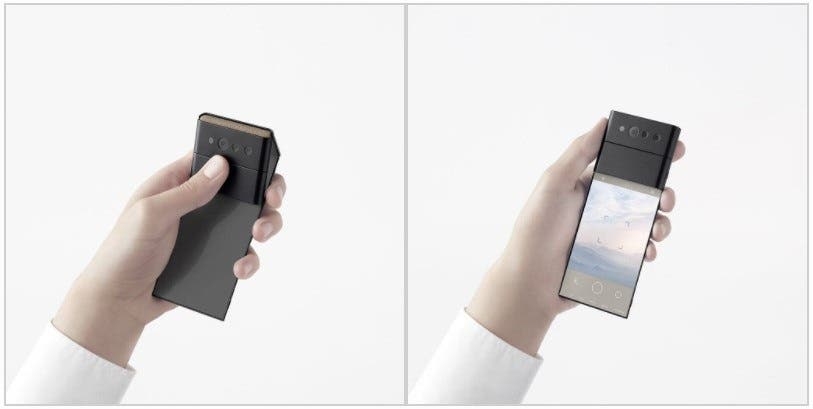 In the last stage, the smartphone will be fully unfolded to form a 7-inch screen. Three screens can display different application information at the same time.

However, this smartphone is still in a conceptual state. And we have no idea when and whether it will be mass produced. 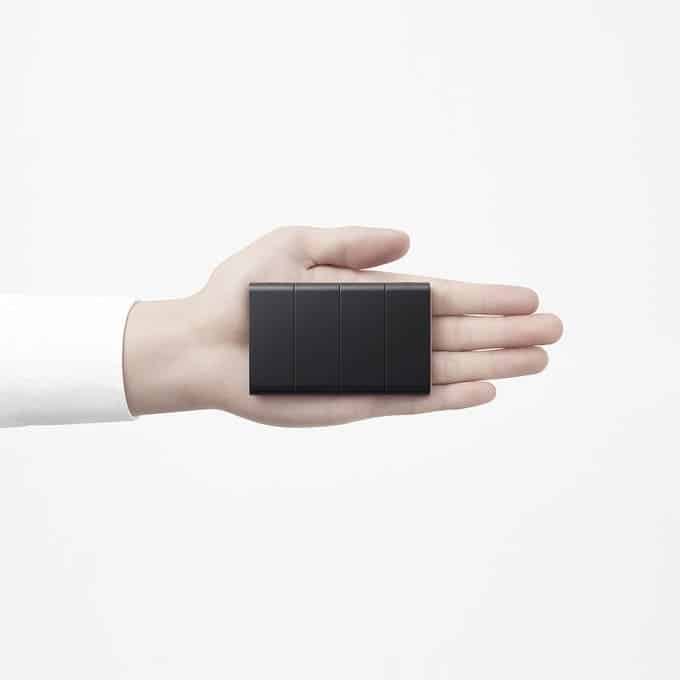 However, the ultra-high screen-to-body ratio of this concept phone and the ability to customize the screen and other functions may become the main trend in the development of folding screen smartphones in the future.

It seems that the trend is a circle, repeating itself again and again. In the future, the clamshell smartphone will return to our lives in the form of folding screen smartphones.