Once Huawei was kicked out, Samsung remained the only leading brand in the niche of folding screen smartphones. This year, it should launch the fifth-gen model of its ordinary foldable, dubbed the Samsung Galaxy Z Fold 5. Of course, the latter will come with many improvements over its predecessor. For instance, The Pixel reports that the phone will have a special holder for the Samsung S-Pen in the body. The rest of the enhancements will refer to the performance, camera, etc.

The Samsung Galaxy Z Fold 5 will have a holder for the stylus. Thus, the upcoming model will provide better productivity. All foldables face this problem. So by adding these features, Samsung will make its folding screen smartphone stand out.

We understand that this will drive to extra millimeters to its thickness. Plus, the phone will weigh more. The same source claims that the Samsung Galaxy Z Fold 5 will weigh 275 grams. Plus, it will be 6.5mm thick when unfolded. 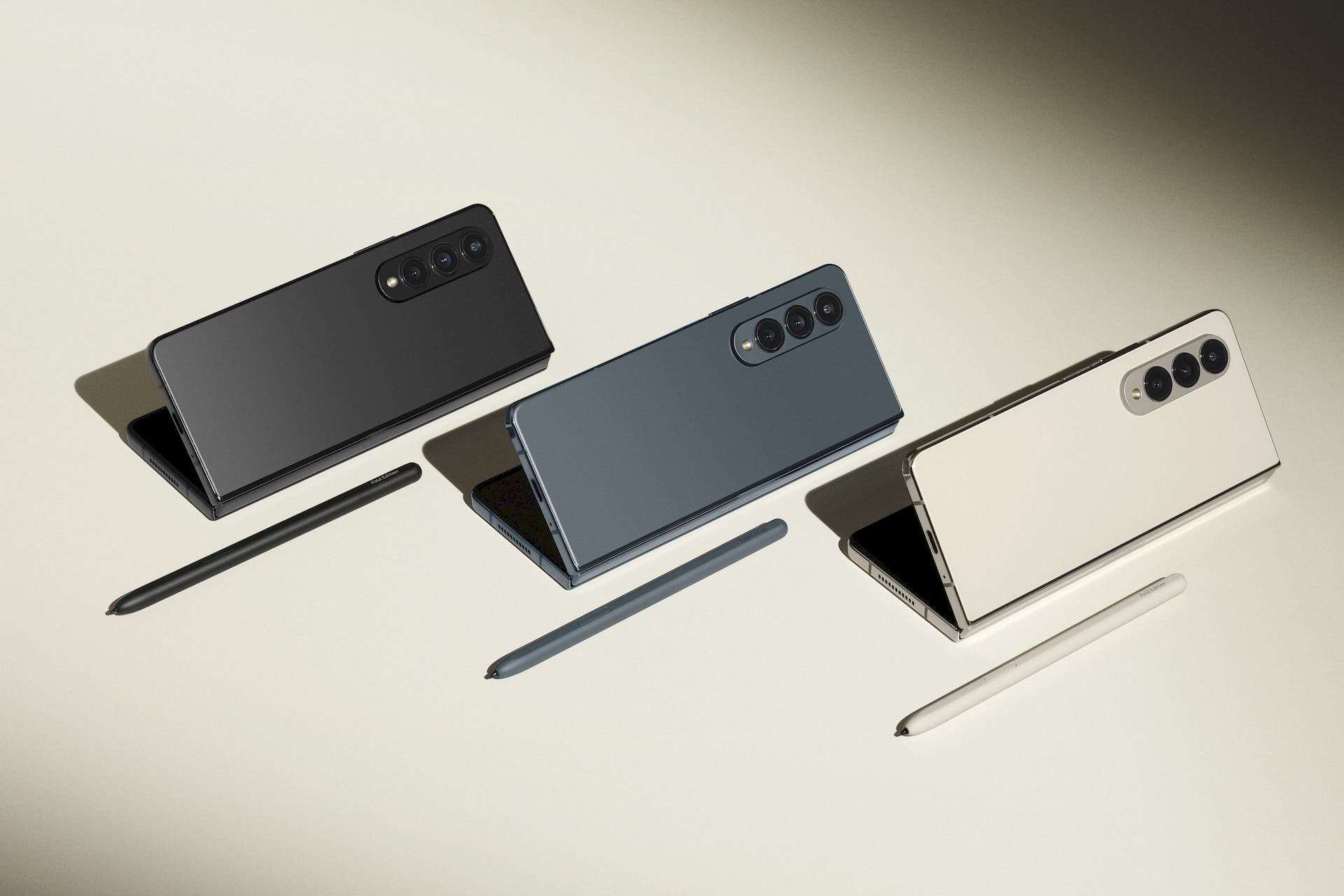 Under the hood, it will house a yet-to-come Snapdragon 985 5G chip from Qualcomm. The latter ought to use a 4nm process. We guess Samsung will customize this chip customized for its folding phones. We still have no info on whether it is comparable to the second-generation Snapdragon 8. But it is definitely much stronger than the Snapdragon 8+ of the Galaxy Z Fold 4.

By the way, the Samsung Galaxy Z Fold 4 came with many improvements over its predecessor. For instance, it sports a larger 7.6-inch Dynamic AMOLED 2X display with a 120Hz refresh rate. The latter made the screen smoother and more responsive when scrolling through apps or playing games. There is also an ultra-thin glass layer, which brings extra durability.