There are reports that South Korean display maker, Samsung, will increase its OLED shipments for notebooks. This was confirmed by Tianfeng International analyst, Ming-Chi Kuo recently. According to Ming-Chi Kuo, Samsung Display (SDC) plans to significantly increase OLED panel shipments for notebook computers in 2023. He reports claims that the company’s target is a 70% growth in 2023. This will be a massive increase YoY (year-over-year) to 6 – 7 million units. With this high increase, there are reports that an OLED MacBook could be on the way. 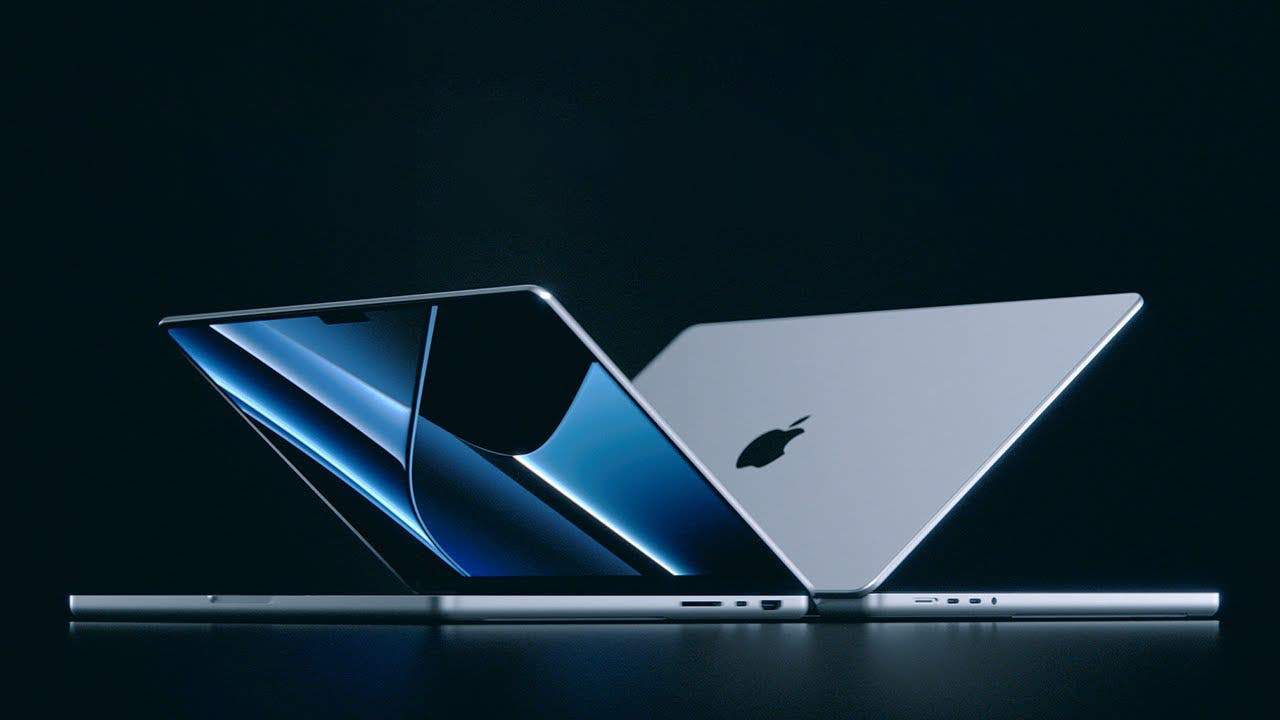 Among them, CNOOC is the main beneficiary of the significant growth in shipments. This is because it is the exclusive supplier of Samsung Display’s exclusive glass cutting, polarizer lamination and IC wire bonding. Ming-Chi Kuo pointed out that compared with Mini-LED, the use of OLED in notebook computers has the advantages of thinness and diverse designs (such as folding). Thus, it suggests that Apple will also launch an OLED MacBook before the end of 2024 at the earliest.

Ming-Chi Kuo expects that driven by Apple’s OLED MacBook, notebooks are expected to maintain rapid growth in the next few years. According to TrendForce data, it is estimated that after 2025, with the capacity allocation gradually in place, the penetration rate of OLED in IT products will reach 2.8%. Also, there will be a chance to have a significant breakthrough in 2026, reaching 5.2%. 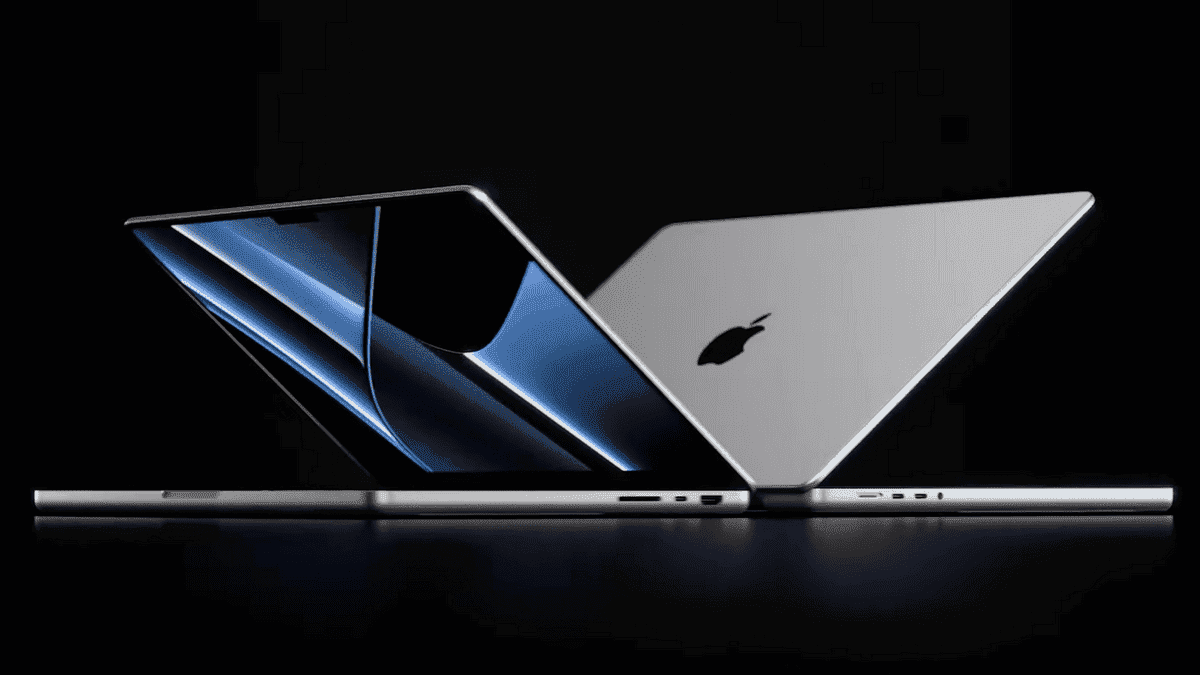 There have been reports that Apple is been working on a 20-inch foldable MacBook laptop. According to rumours, the launch date for this device is 2025. The folding MacBook with a flexible 20.25-inch display is at an early stage of development. When folded, the device will offer a 15.3-inch screen. According to the source, Apple also plans to release the first iPad with an OLED screen in 2024. And in 2025 a foldable device may launch as an alternative to the compact tablet iPad mini.

Next Sony reveals the release date of the PlayStation 6, fans go crazy