Most of the leaks and rumors that we hear about do not really make a real impact on tech enthusiasts or consumers. But the latest report about Apple MacBooks is not one of them. And in case you are wondering, the report is about Apple seemingly working on Mac computers with touchscreens.

Touchscreens would not be a big deal for regular laptops. However, the report is not just interesting because it is about MacBooks. There is more to the report that makes the whole thing a bit more interesting than it seems.

Touchscreens on Apple MacBooks Were Explored Before

Of course, times have changed ever since then. There have been a lot of advancements in computer screens. While hardware is one of the factors in the equation, Apple MacBooks evolved a lot with macOS. The laptops are more capable of handling touch interactions than ever before. 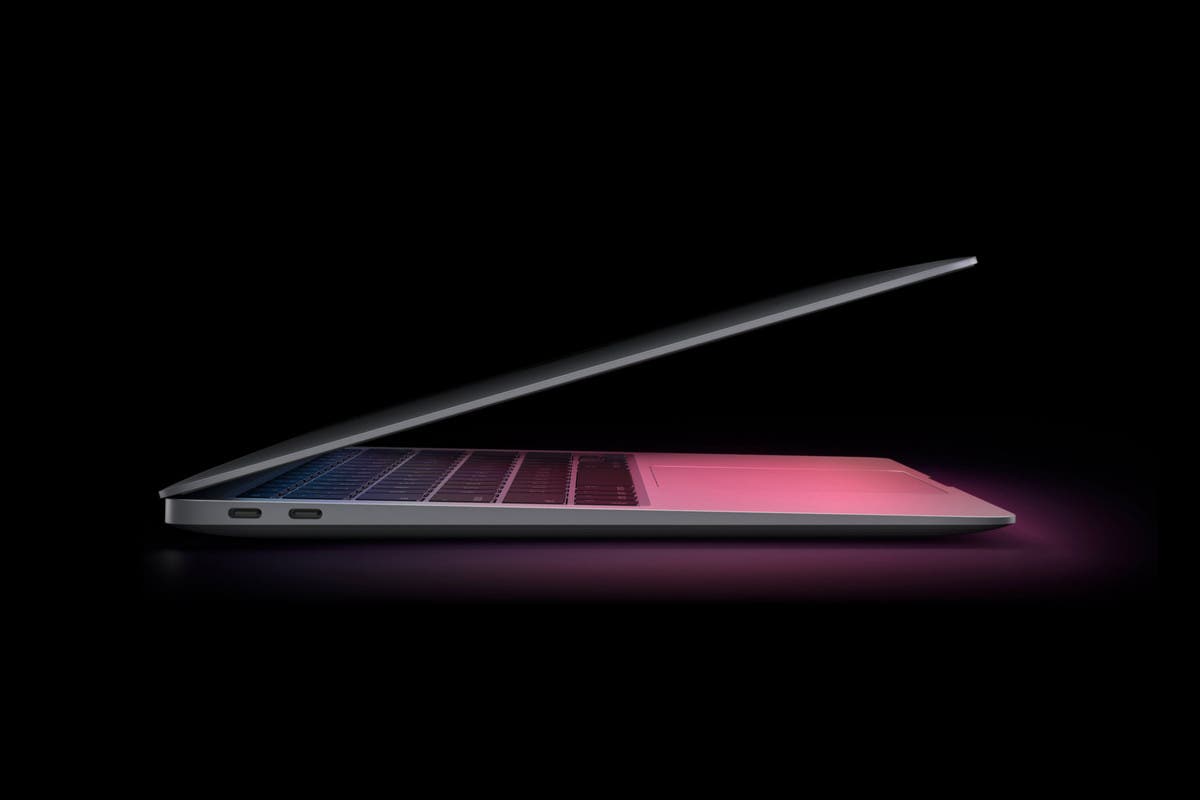 Now, if you are wondering why Apple is planning for a sudden shift, the reason is still unknown. But it could be for the pressure from its competitors. Most Windows PC manufacturers currently offer touchscreen options for their lineups. This probably made Apple come to this decision.

Nonetheless, according to the report from Bloomberg, we could see Apple MacBooks with a touchscreen as early as 2025. The first product arriving with the feature could be a new MacBook Pro.

If that is the case, Apple might offer a full lineup of display options for the touchscreen models. That includes the 14, 16, and 15-inch models. And if Apple successfully executes this product and it does come to fruition, it could likely become a huge deal.

Next How to choose a good Tablet in 2023