Apple has another trick up its sleeves to reduce reliance on third-party suppliers and partners. According to a recent report from Bloomberg, Apple is aiming to start utilizing in-house displays for the iPhone and Apple watch. And the transition to custom-made displays will begin with the release of the Apple Watch Ultra in 2024.

Yes, it has been just a few months since the release of the Apple Watch Ultra. And hearing rumors about the next generation this early is not that common. However, the report seems to be pretty trustworthy. And if Apple does move onward with the plan, we could see Apple-made displays in the iPhone 16.

Apple did not offer any official information about the in-house displays. However, the Bloomberg report hints at custom-made micro-LED panels. Now, in case you didn’t know, Apple currently relies on partners such as LG and Samsung for displays. The displays on the current generation of iPhone, iPad, and Apple watches are from those partners. And when Apple starts the full-scale manufacturing of the in-house displays for iPhones and Apple Watches, it will be a major “blow” to these partners. Bloomberg explains:

Apple Inc. is planning to start using its own custom displays in mobile devices as early as 2024, an effort to reduce its reliance on technology partners like Samsung and LG and bring more components in-house, Bloomberg News reports.

In addition to LG and Samsung, Apple also relies on companies like BOE Technology, Japan Display, and Sharp. Those partners are also in line for a setback when Apple introduces its in-house displays for iPhones and Apple Watches. 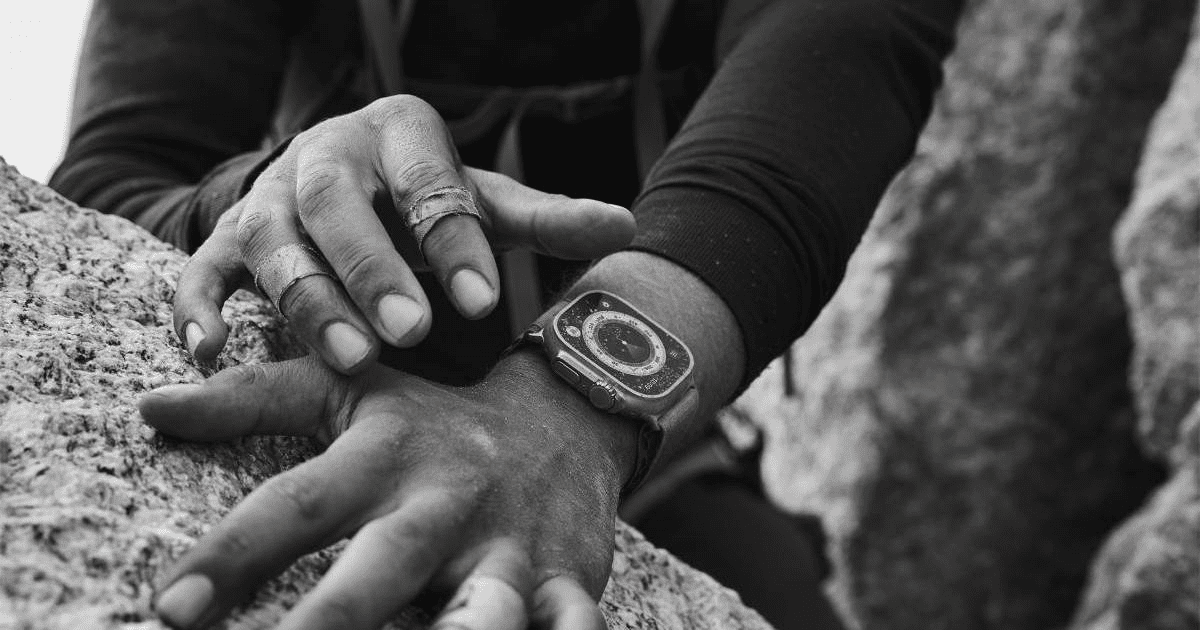 Now, that means that there will be a shift from OLED to micro-LED displays for iPhones and high-end watches. We will have to see how Apple handles that technology before coming to a conclusion. However, we expect to get more information about the displays in the upcoming weeks. Apple has already ramped up its in-house display production for the upcoming iPhones and Apple watches!