Apple shook up the iPhone design language by introducing the Dynamic Island punch-hole cutout. That feature debuted in the iPhone 14 Pro and Pro Max. And it will make its way to the upcoming iPhone 15 devices. However, the iPhone 16 lineup might not have it.

According to a new report, Dynamic Island might not go past the iPhone 15 series this year. And in the iPhone 16, Apple may opt for an under-panel Face ID and cameras.

A New Design For The iPhone 16 Series?

Even though it is not a new feature, it will definitely be a big highlight for the iPhone 16 series. But the whole lineup might not get it. The feature might be exclusive to premium phones. 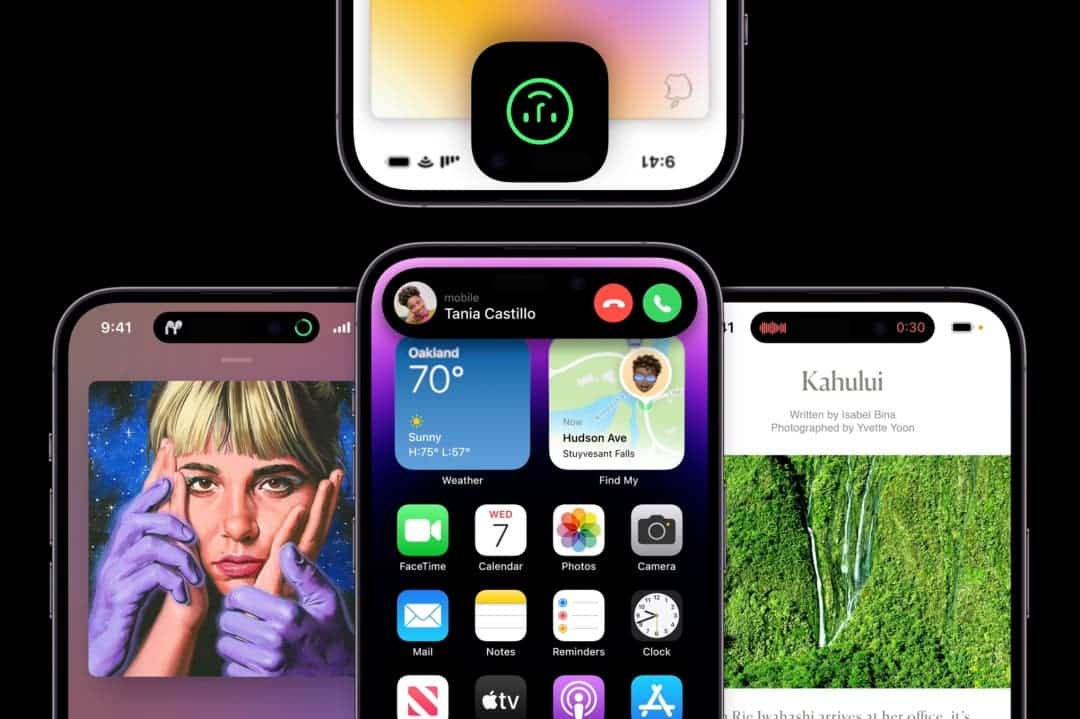 That is, we expect the iPhone 16 Pro and 16 Ultra are about to score the feature first. The regular 16 and 16 Plus might retain the Dynamic Island. So, the feature will not be completely ditched from the lineup.

On that note, Apple’s biggest competitor, Samsung, already has devices with under-panel cameras in the market. Take the Galaxy Z Fold 4, for example. But the thing about the current tech is that the display above is set at a lower resolution. And that makes it easier for the naked eye to notice the under-display tech. 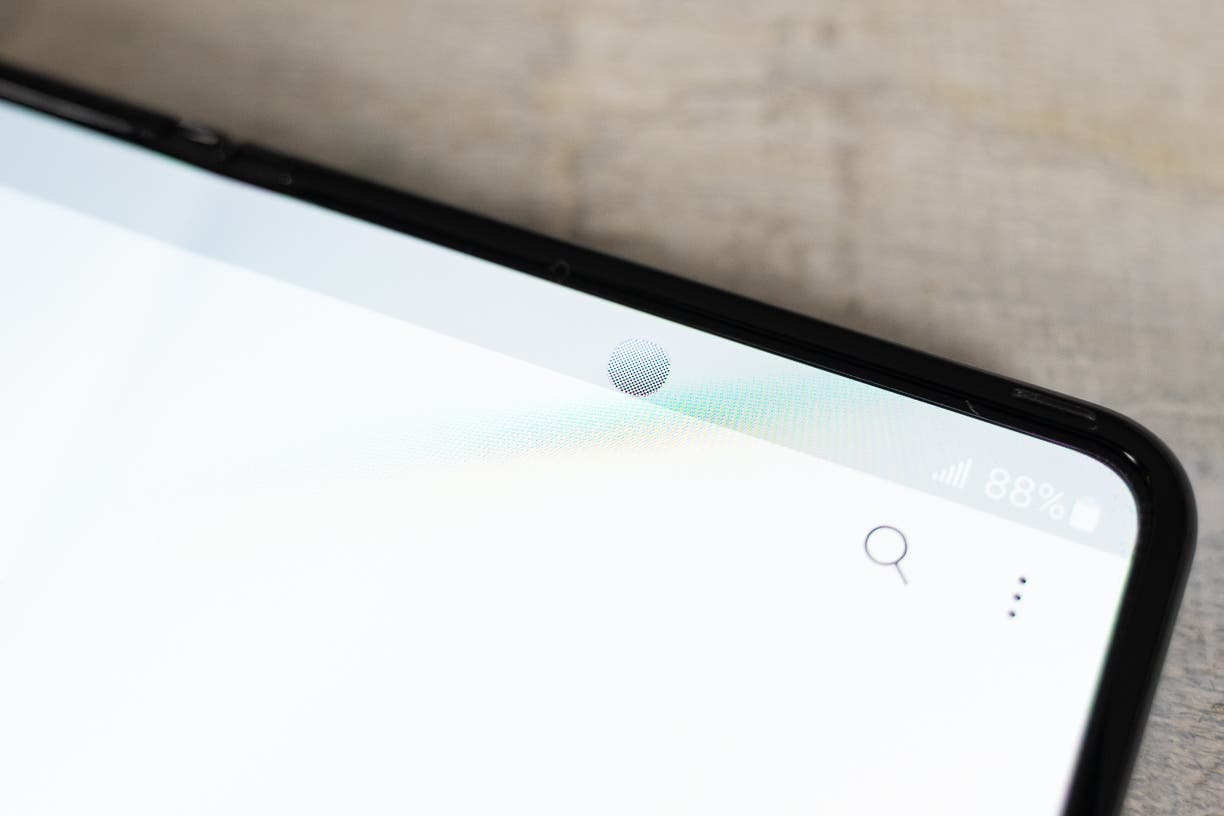 Hopefully, that issue will be solved with the iPhone 16 when it finally releases in 2024. But until then, Samsung has a couple of chances to fix things up with the under-display tech.

Previous It is Coming! All iPhone 15 Models will Feature Dynamic Island, the Pro Models will Have Something Exclusive