Apple’s new exciting feature, the much talked about Dynamic Island is currently featured on only the Pro models of the iPhone 14 series. This will not be the same for the iPhone 15 models. According to Mark Gurman of Bloomberg, all 4 models will feature the Dynamic Island. 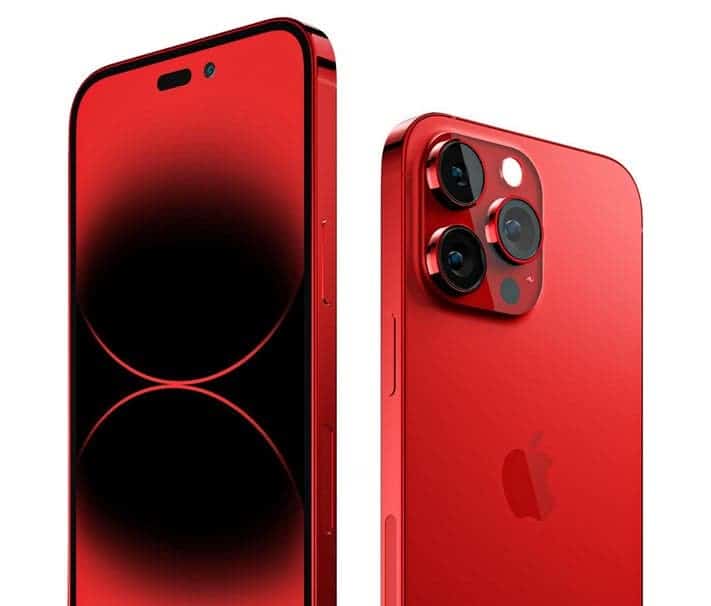 As Apple has already done with the naming of the Apple Watch Ultra, Gurman said that the Cupertino company will follow suit for the iPhone 15 Pro Max. This means instead of Pro Max; the most premium version of the iPhone 15 series may be named Ultra.

The Pill-shaped cutout at the top of the display which is also known as Dynamic Island will ones again be the main talking point. The Dynamic Island transforms into different shapes and sizes for live activities, notifications and other information. Previously, display analyst, Ross Young claimed that all iPhone 15 models will feature the Dynamic Island. Now, Mark Gurman has also backed these claims.

Another change that everyone expects to see is the use of USB-C charging ports. Mark Gurman has also stated that all four models of the iPhone 15 series will come with the USB-C ports. Apart from this being an order from the EU, USB-C is also used by a whole lot of people more than the Lightening port. USB-C also has a higher speed data transfer than the Lightening port. 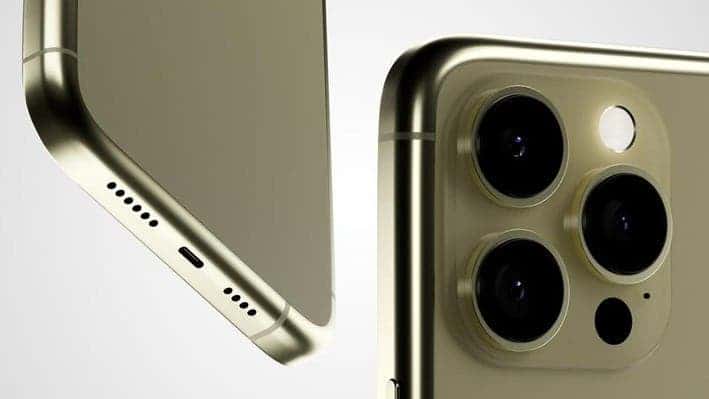 As usual, we expect Apple to launch the iPhone 15 series in September this year.

Next iPhone 16 Rumored to Ditch the Dynamic Island