With every iteration, Apple makes it more and more obvious the difference between the Pro and non-Pro models. We know that the upcoming iPhone 15 and Plus models will get the Smart Island function. Plus, the high-end iPhone 15 Pro and Pro Max (or Ultra) will get some top-notch features to become a head higher and emphasize their difference.

Not that long ago, MacRumors reported that the iPhone 15 Pro and Pro Max might come with the following six exclusive features:

According to Nikkei Asia, the forthcoming Pro models will sport the A17 Bionic chip based on TSMC’s second-generation 3nm process. Thus, it will improve performance and power consumption. Last year, only the Pro models were packed with the latest chip of Apple.

Like the Apple Watch Ultra, the frames of the iPhone 15 Pro models will be made of titanium instead of stainless steel. The information comes from Jeff Pu.

As an analyst Ming-Chi Kuo proves, the iPhone 15 Pro models will feature USB-C ports that support at least USB 3.2 or Thunderbolt 3. It will bring much faster data transfer. The USB-C port on the standard iPhone 15 models will still be limited to USB 2.0 speed. 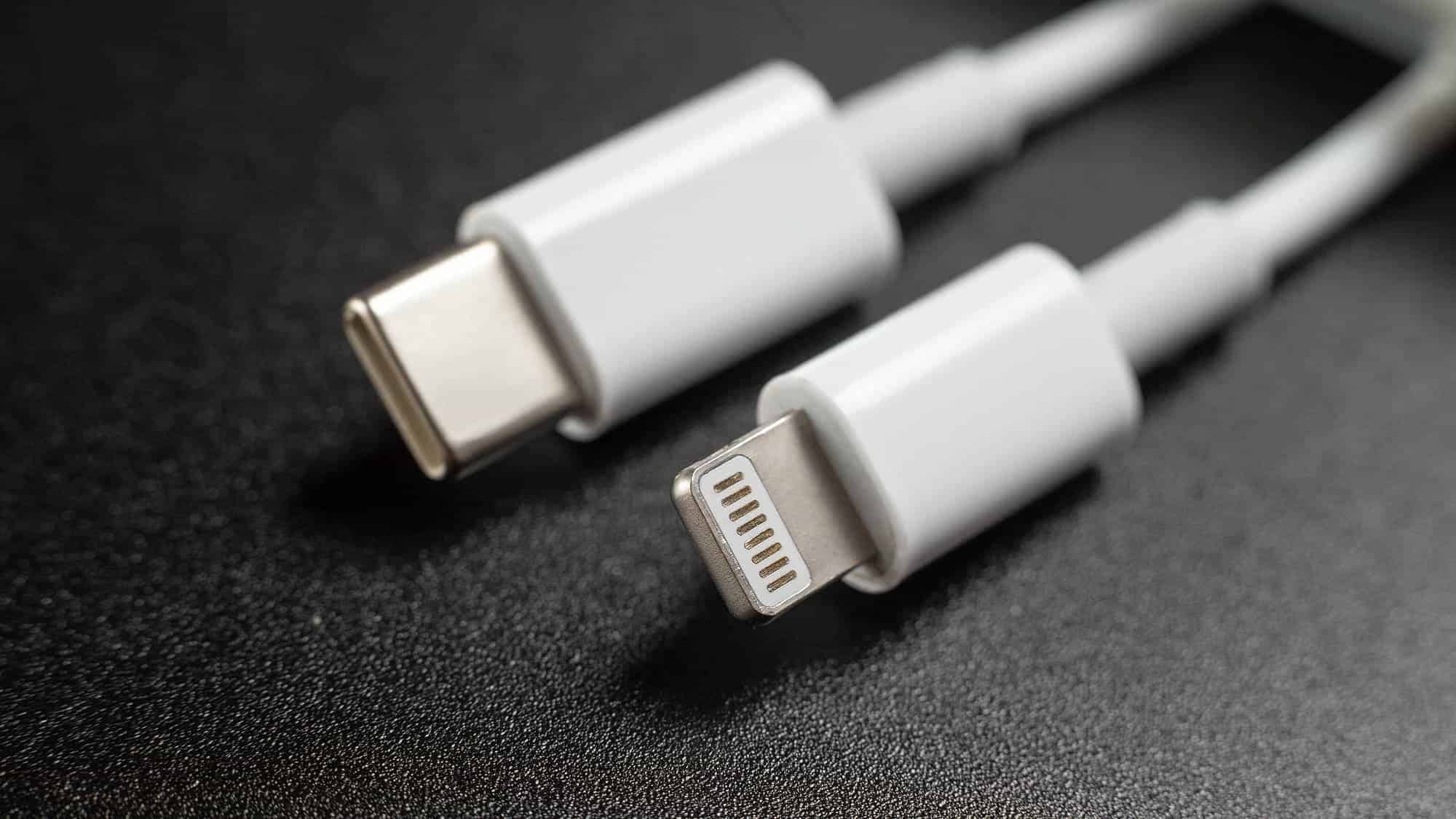 According to research firm TrendForce, the iPhone 15 Pro models will come with an increased 8GB of RAM. At the same time, the vanilla versions will still use 6GB of RAM. Thus, there will be no chances in comparison to the current models. The extra RAM capacity will allow apps like Safari to keep more content active in the background.

Kuo also claims that the Pro models will feature solid-state volume and power buttons. The iPhone 15 Pro models will come with two extra Taptic Engines that provide haptic feedback to simulate the feeling of pressing a button without actually moving it. It has some similarities with the Home button on the latest iPhone SE or the Touch on the new MacBook.

Ming-Chi Kuo said that the Pro Max would sport a periscope telephoto lens. This should allow the device to support at least 6x optical zoom, compared to 3x on the iPhone 14 Pro models.

By the way, Bloomberg’s Mark Gurman has suggested that the Pro Max could be renamed the iPhone 15 Ultra, just like the Apple Watch Ultra.

Previous Android vs iPhone: Which is the best for 2023?