The new iPhone series still has no less than nine months before its official launch. However, we already have a lot of speculations regarding this device. According to MacRumors, Apple will rename the top version of the iPhone 15 series. Following its regular naming pattern, this version should be the iPhone 15 Pro Max. However, the new report claims that it will be an “iPhone 15 Ultra” just like Apple Watch Ultra. The report also reveals that the iPhone 15 Ultra will have two major factories for production. The factories are Luxshare Precision and Foxconn. Apple’s goal is to diversify its iPhone production partners. 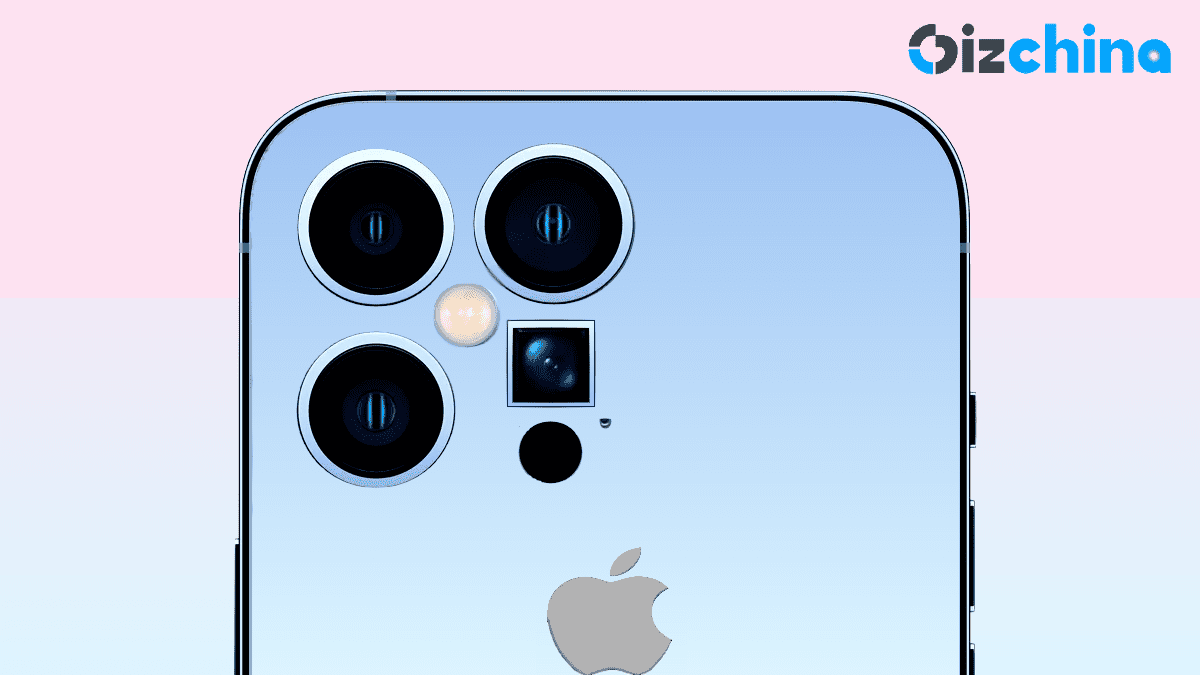 Also, while TSMC will work to boost the performance of the A17 chip, there are reports that Apple will have more interest in battery life. The Bionic A16 is already far ahead of the competition. Thus, Apple has no real need for performance increase at the moment.

If Apple does not want to use the USB Type-C charger, its only option is to launch a wireless charging iPhone 15. At the moment, wireless charging is not mature enough to be the sole charging option in a mobile phone. Compared with the Lightning interface, USB Type-C has obvious advantages. For example, it supports a fast charging power of up to 100W. There are also many compatible protocols, and the transmission rate can reach up to 40GB/s. 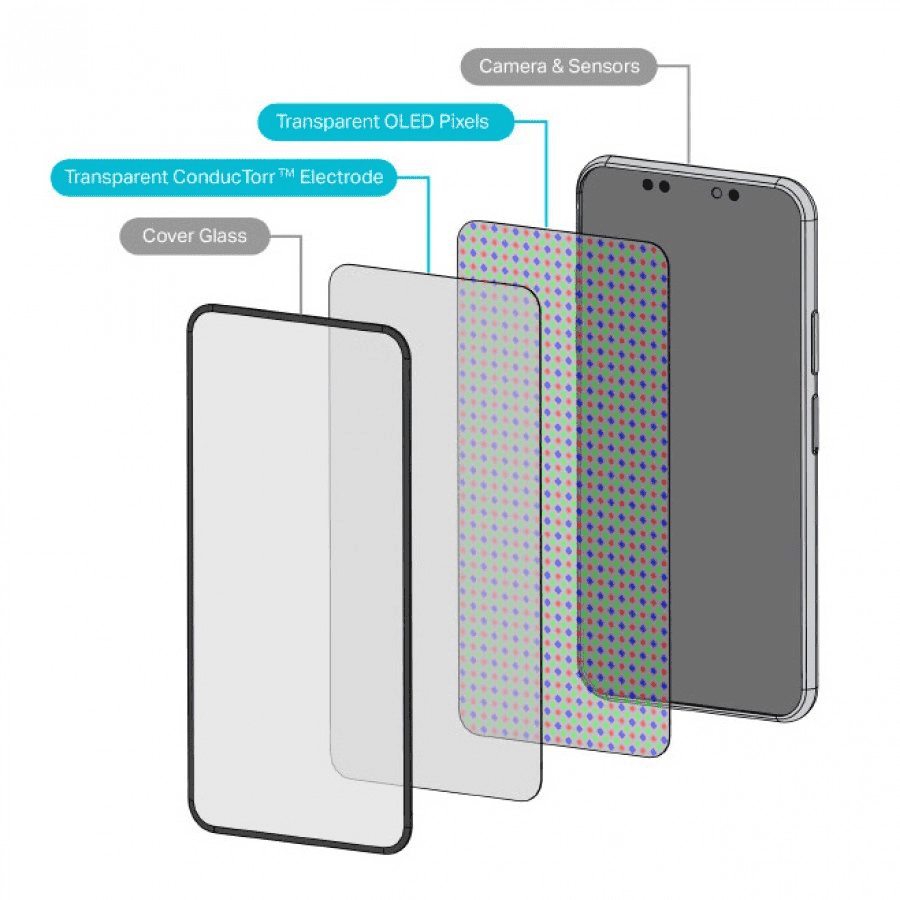 However, Apple’s Lightning technology is old, with high latency, charging speed is unbearable, and compatibility is relatively poor, because only Apple devices have this interface, and you need to buy a docking station to achieve more functions. In addition, according to industry chain information, the basic version of the iPhone 15 will use the same A16 chip as the iPhone 14 Pro series. Only the iPhone 15 Pro and iPhone 15 Pro Max (Ultra) will exclusively have the A17 chip based on TSMC’s 3nm process.

In terms of other specs, the iPhone 15 Pro and iPhone 15 Ultra will also upgrade their memory from 6GB to 8GB. The iPhone 15 may also get a 48MP camera as well as a dual punch-hole screen design.