If you like your iPhone but hate how the San Francisco typeface looks, there’s a piece of good news for you! Developer Zhuowei Zhang has posted a neat little tool to GitHub, which will let you temporarily change iOS 16 system fonts.

The tool basically overwrites the iOS system font and applies a font of your choice. That eventually gives you a non-Apple-sanctioned look on the OS. And to top that all off, the process doesn’t require any jailbreaking at all.

How to Change iOS 16 System Fonts Without Jailbreaking the Phone

At its core, the process relies on an iOS 16 exploit. It mainly revolves around the iOS kernel execution bug. And it requires you to be on iOS 16.1.2. However, if you have updated to iOS 16.2, you will not be able to work with this hack. The bug has been patched in that version. 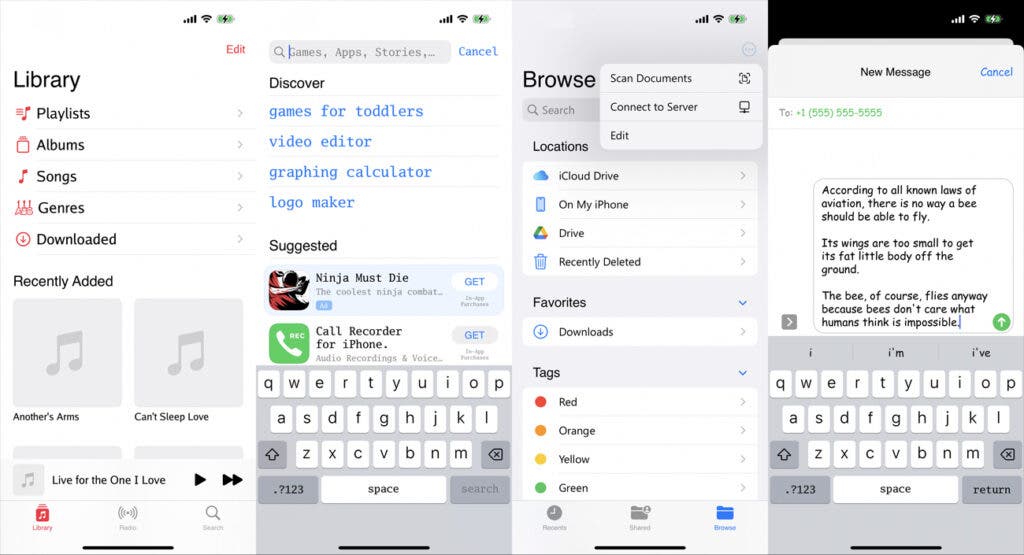 Nonetheless, if you have not yet upgraded to iOS 16.2, here’s how you can change the system fonts: 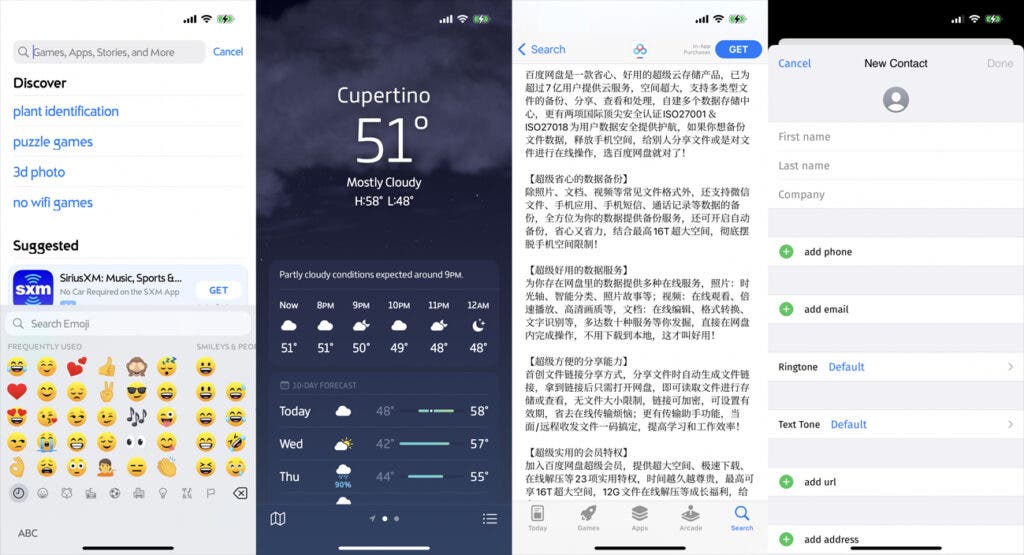 After running the app, you can select a wide range of pre-installed fonts. There are Comic Sans MS, Segoe UI, Choco Cooky from Samsung, and others. And you can even port custom fonts. However, the custom fonts need to be compatible with iOS.

The exploit only works for iPhones and iPads that are in 16.1.2 or below. And when you install iOS 16.2 after changing the system font, things will revert.

However, you should hold the iOS 16.2 update for too long. It comes with security patches that are essential for your device.