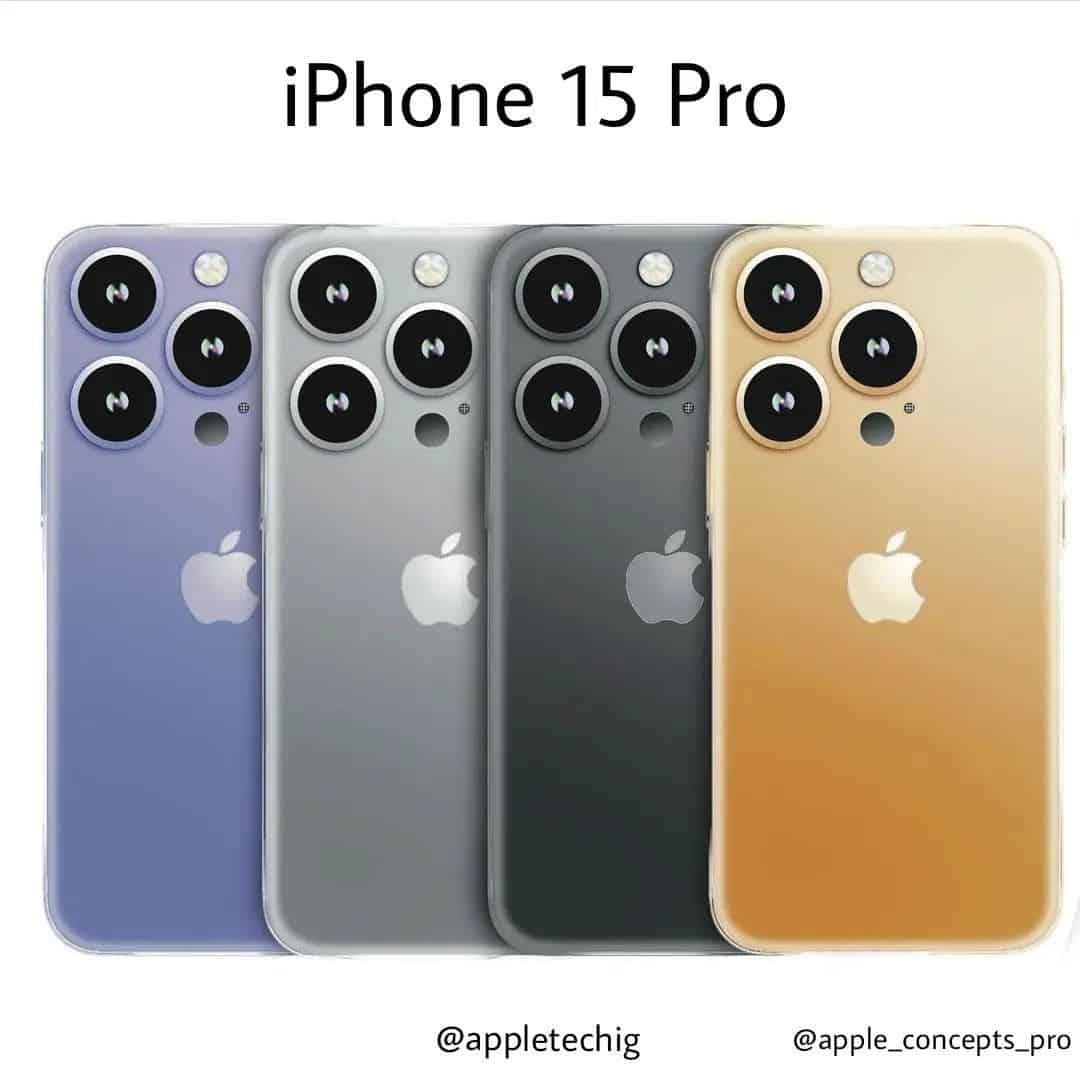 TSMC has been leading the chipmaking industry in using increasingly advanced processes. Next year’s Apple iPhone 15 series, as well as Mac products powered by the new M2 Pro chip, will use TSMC’s new 3nm process. This process is already in mass production. Moving to a 3nm process will be an important step. The A16 Bionic chip in Apple’s iPhone 14 Pro models uses a “4nm process”, but TSMC describes the N4 process used for the processor as an enhanced version of 5nm. Thus, it will actually jump directly from 5nm to 3nm. Each new process generation allows more performance in the same size chip. Typically, there’s a balance between performance and power consumption. Apple’s chip designs aim to deliver a good mix of performance and efficiency cores.

At present, there are still 9 months before the release of Apple’s new iPhone 15, and TSMC’s factories will have enough time to prepare. TSMC has celebrated the start of mass production of 3nm chips. This new process will feature in the new M2 Pro chip in Apple’s Mac first, ahead of the A17 processor in the iPhone 15. The future Apple M3 chip is also expected to use the 3nm process. TSMC Chairman, Mark Liu said that its 3nm process has better performance than 5nm chips. The chip also reduces power consumption by about 35%. 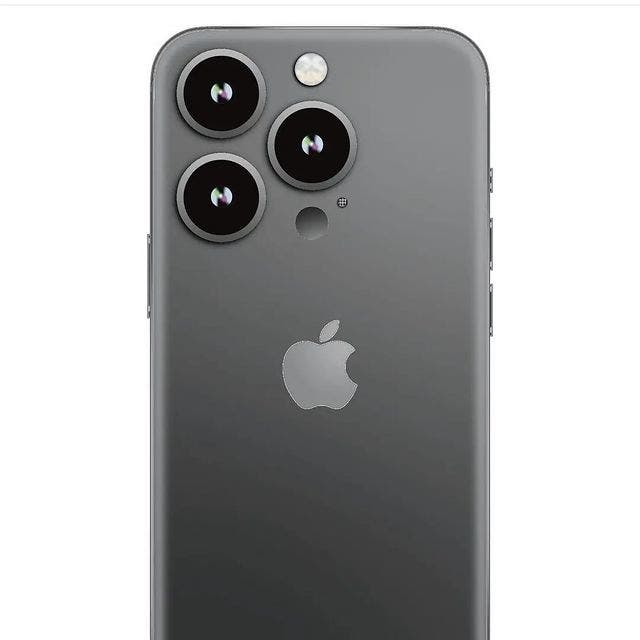 Apple would of course participate in the design of chips produced by TSMC and would be free to use greater transistor densities to meet its goals. While the chipmaker seems more willing to emphasize power efficiency than performance, it’s not clear that this will also be a priority for Apple’s A17 chip. Likewise, since the iPhone chip is rarely limited in terms of performance, many users also welcome greater improvement in battery life.

In the case of the M2 Pro chip for Mac devices in 2023, Apple will squeeze as much performance as possible out of the chip. Although the Apple Silicon chip will also achieve incredible power efficiency performance.

Apple finally makes a big move on the appearance

There are reports that Apple will make major changes to the appearance of the iPhone 15 series next year, especially the body. It is finally time to abandon the right-angle frame of the iPhone 12 series. Apple will now use a round body design, similar to the iPhone X/11 era. This will make the phone feel better despite its weight. A recent render of the iPhone 15 Pro reveals that this device will have four colour options. In addition to the classic black, silver (white), and gold, a purple colour has also been added. This is also the colour of the Pro version that has been rumoured for two years. 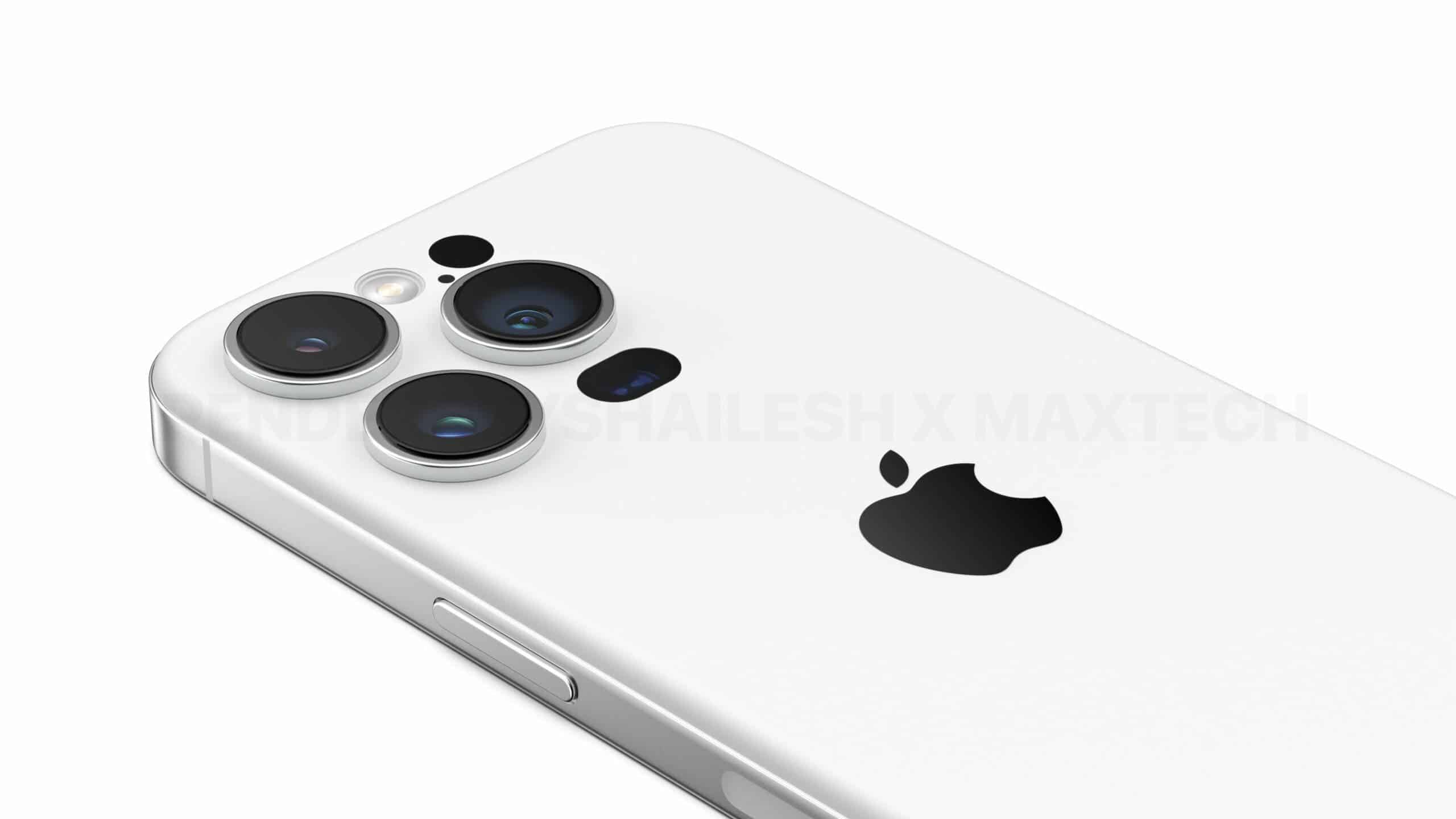 However, it is important to note that the colour tone in the renders does not match Apple’s regular pattern. You can simply make a reference to the colour matching, and the specific effect is not very credible. In the image, some part of the iPhone 15 Pro’s rear camera has also undergone relatively large changes. In the past, the rectangular protrusions around the three lenses were directly cancelled.

This is also consistent with the revelations from many sources. Many sources have indicated that the iPhone 15 Pro will use a 2.5D curved back shell. There are also reports that the thickness of the glass back panel will increase. This can directly reduce the convexity of the lens. There is no transitional design required. This design is somewhat similar to the Samsung Galaxy S22 Ultra’s solution, which adds a delicate and simple effect to the back of the iPhone. 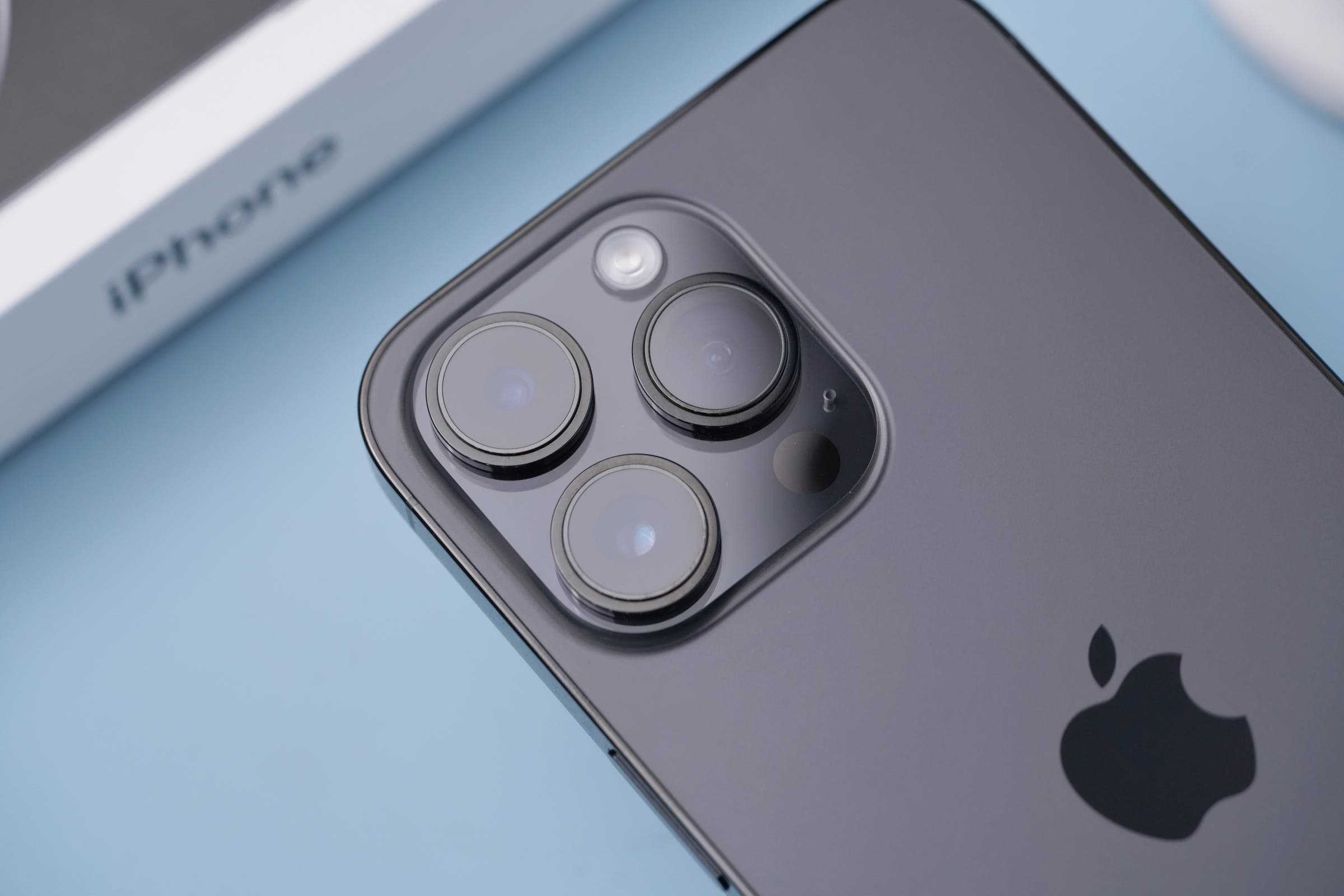