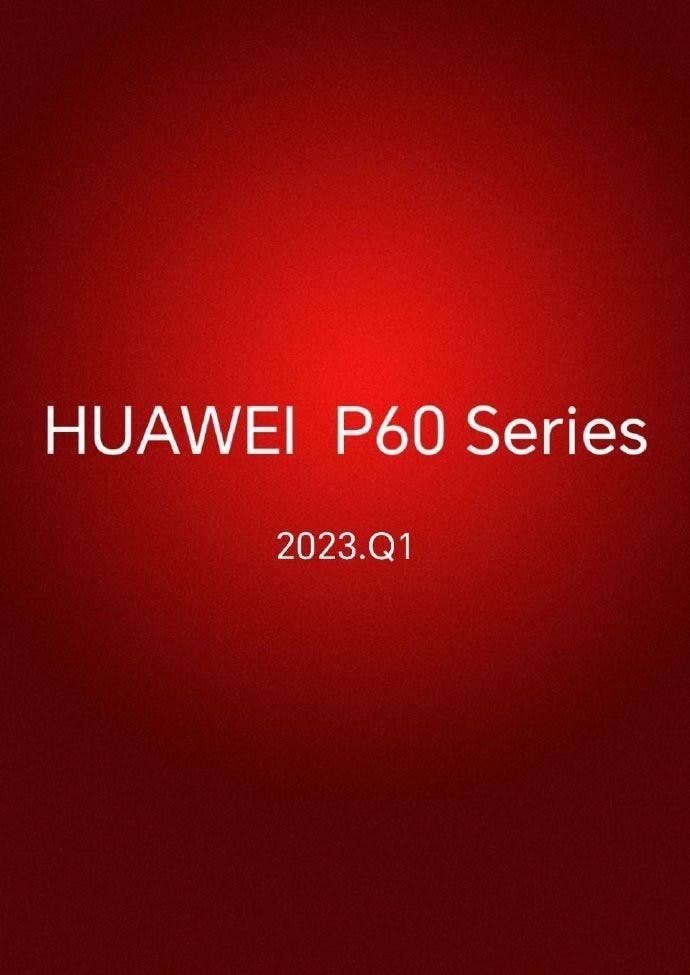 The rumours so far reveal that this device will launch in the first quarter of 2023. There are also reports that the Huawei P60 series will debut the HarmonyOS 3.1 system. Another recent report from @DCS reveals the protective case of this device. From the image, the camera module of this device uses a new design. The placement of the camera sensors is quite different from the previous generation, the Huawei P50 series. 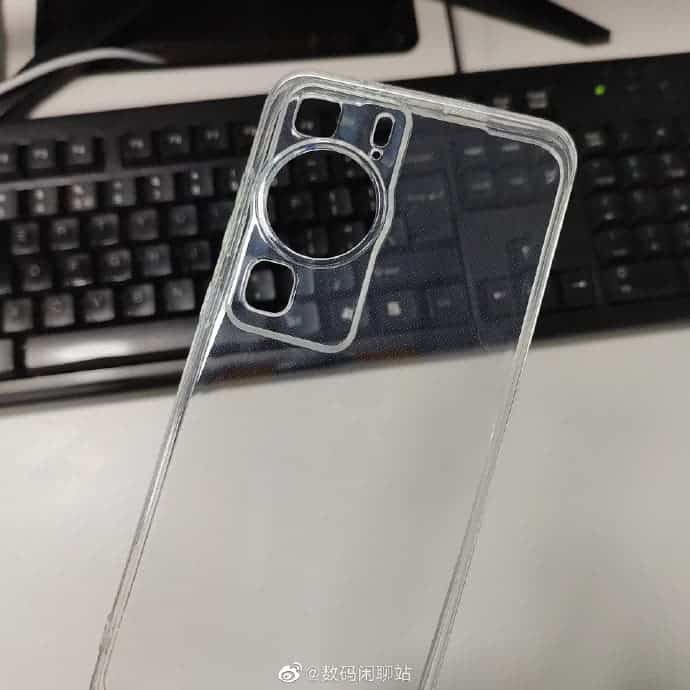 After the strong return of the Mate 50 series, Huawei’s mobile phone product line is gradually returning on the right track. As one of Huawei’s two flagships, the P series will naturally usher in a new and powerful attitude. Also with Huawei’s consistently strong products, we don’t have to doubt the strength of the Huawei P60 at all. According to reports, the main camera of the Huawei P60 may have a lot of surprises this time.

Previous iPhone 15 series will make some big moves in appearance, naming and price