According to rumors, 2024 will be quite exciting for Apple enthusiasts. As per some market analysts, that year, the company will be introducing its foldable iPad. The recent rumors point to a massive foldable display, as the company is working along with LG and Samsung to develop a 20.25-inch foldable display. Besides the foldable iPad, the company is also working on new iPad Pro models with OLED displays for 2024. A new report from display analyst Ross Young suggests the launch of 11-inch and 13-inch Pro models.

To recall, Ross Young previously suggested the launch of new iPad Pro models for 2024. Now, he states that among these models, we’ll have new 11.1-inch and 13-inch models. These new iPad Pro models will bring OLED screens, but the overall size may be reduced. Apple will be able to shrink down the bezels thanks to the extra flexibility of OLED panels. Of course, that is just an optimistic prediction.

iPad Pro series may switch to OLED in 2024

Right now, Apple is selling a 12.9-inch iPad Pro with a mini-LED display. Moreover, there is an 11-inch iPad Pro with an LCD screen. For now, there are some conflicting reports about the continuity of mini-LED tech on iPads. We may see Apple switching to OLED by 2024 even in the higher-end model. 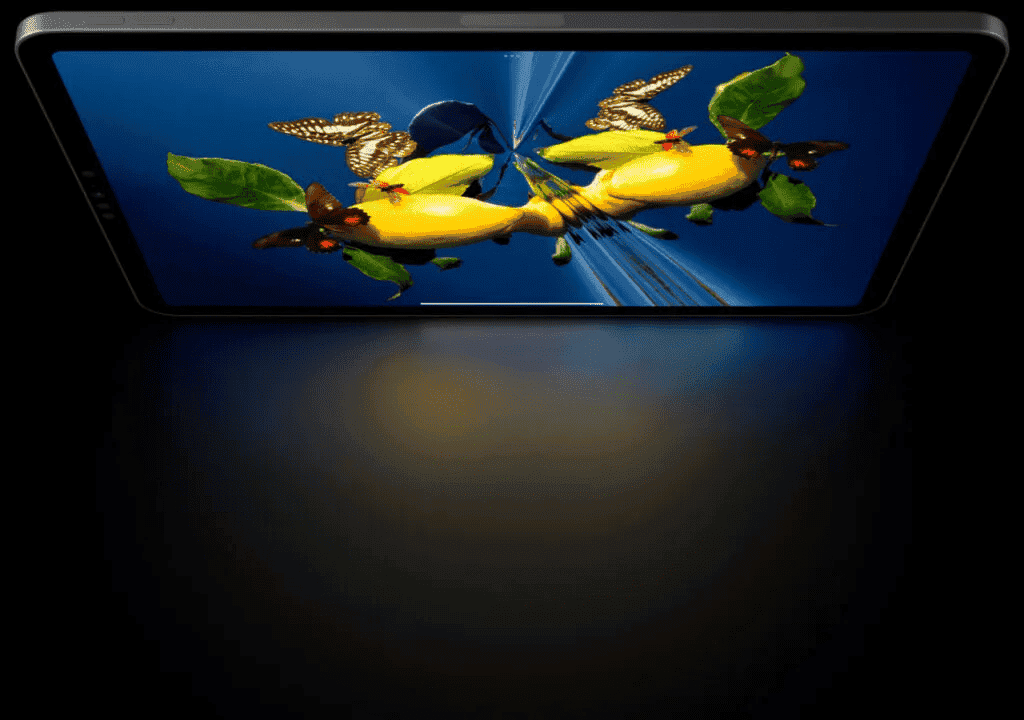 The current iPad Pro with 11-inch and 12.9-inch displays were launched in October 2022 with Apple M2. The latest Apple Silicon gives them enough power to stand in the market for a while. As a result, we don’t expect the brand to bring another upgrade in 2023. Young previously pointed to the launch of an iPad Pro with a 14.1-inch screen in 2023. However, he now retreats saying that this model is no longer in development.

Reports from multiple media outlets point to a clear future for the iPad Pro series – Apple wants bigger displays. Reportedly, Apple is already designing a 16-inch model, but there is no forecast for the launch. At the same time, the company is developing OLED panels for larger devices like iPads and MacBook models. These OLED panels will make their debut in 2024.

Read Also:  Apple, Samsung, Xiaomi: Who sold the most smartphones in 2022?
Source/VIA :
MacRumors

Next iPhone 15 series will make some big moves in appearance, naming and price