The much-rumored Xiaomi 13 Lite has just visited the Google Play Console database. And thanks to this quick stop, we got a sneak peek at the design. Also, the info from the database gave us valuable insight into some key specifications of the phone.

Xiaomi has set “Ziyi” as the codename for the 13 Lite. And it kind of matches with the Xiaomi Civi 2. However, the leaked images look identical to the Xiaomi Civi 1S. Quite a dilemma, right? Nonetheless, the main thing is that there are tweaks within the main specifications. 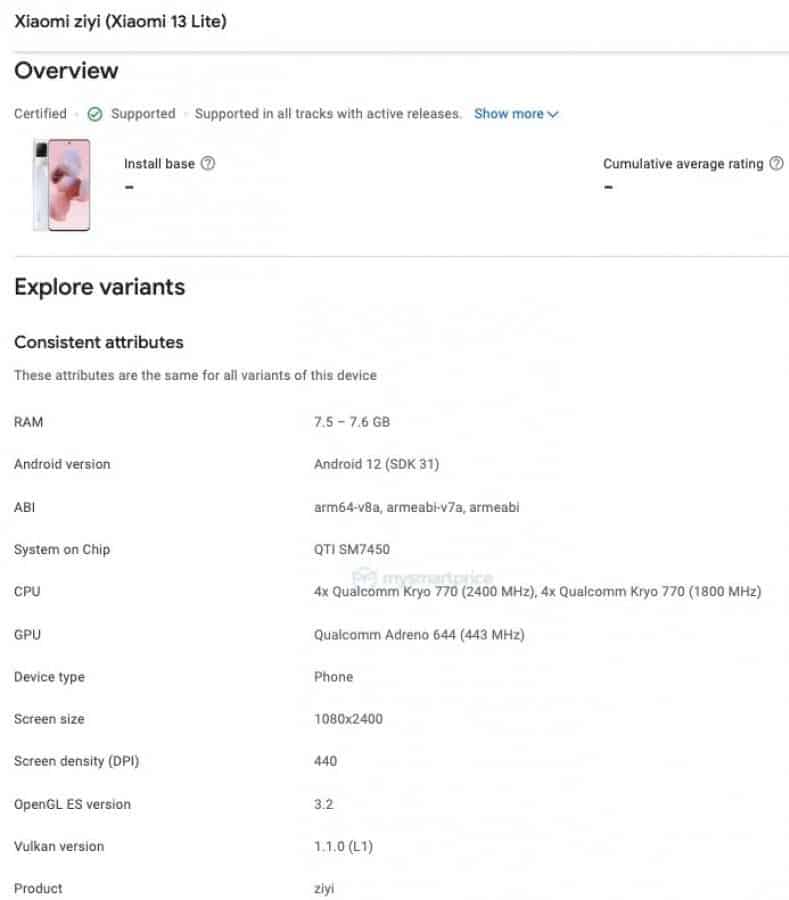 The rest of the specifications on the GPC confirm a 1080 x 2400 px screen resolution. And on the software side, the Xiaomi 13 Lite will come with Android 12. That would be a pretty strange move, considering Android 13 is coming on many recently-released devices. 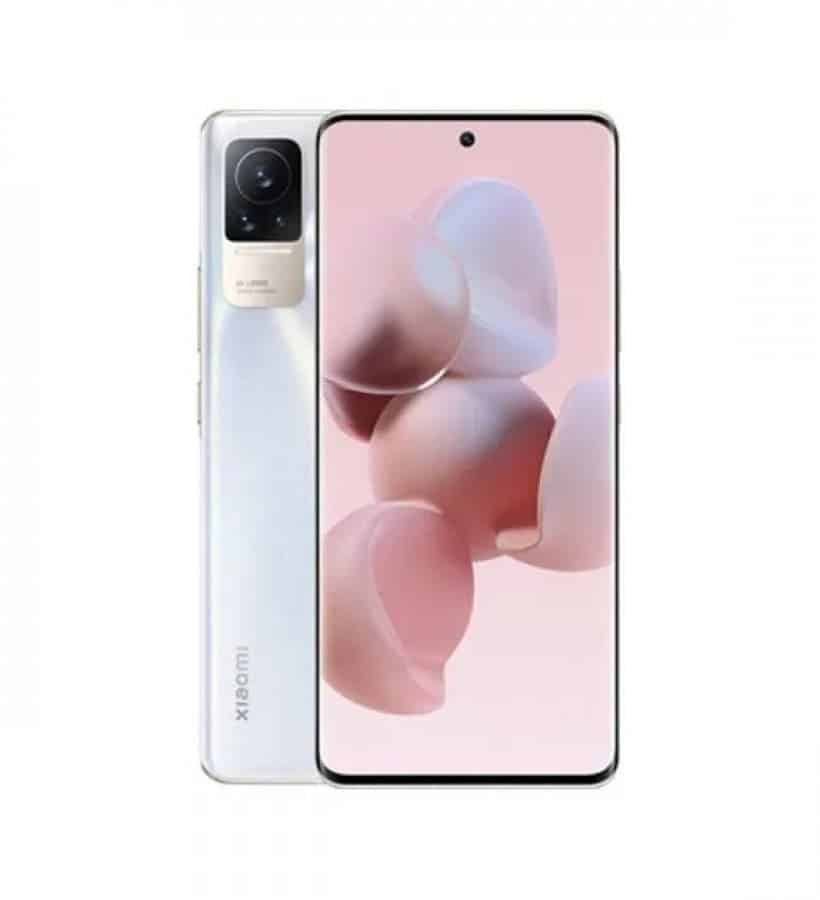 Previous rumors suggest Xiaomi is also preparing to release a Xiaomi 12 Lite 5G NE. Here NE stands for New Edition. However, the device might be an identical twin to the Civi 2. And in fact, it might be identical to the upcoming Xiaomi 13 Lite.

That said, we did not get any information about the tentative launch date of the 13 Lite. In fact, there is no confirmation about the camera and color options either. However, expect to get more coverage of the phone after Xiaomi is done with the MWC event.

Next It is Coming! All iPhone 15 Models will Feature Dynamic Island, the Pro Models will Have Something Exclusive