There has been a couple of rumors lately suggesting that Samsung’s smartphone division is developing its own flagship chip. Recent reports also hinted that the company might no longer use Exynos chips in its high-end smartphones. Now, a new rumor suggests that we will soon see the announcement of the ‘Galaxy dedicated chip.’

Ice Universe, a reliable Twitter tipster, disseminated an interesting tweet on Sunday. According to that tweet, TM Roh will reveal the latest information about the ‘Galaxy dedicated chip’ at the Galaxy S23 launch event. And in case you missed it, the Galaxy S23 is about to launch on February 1!

Mr. Roh is the Head and President of the Mobile eXperience Business at Samsung Electronics. So, if he is announcing a new thing about the Galaxy mobile devices, it means that the matter is pretty much settled. Now, this is not the only time we are hearing about a Galaxy dedicated chip. 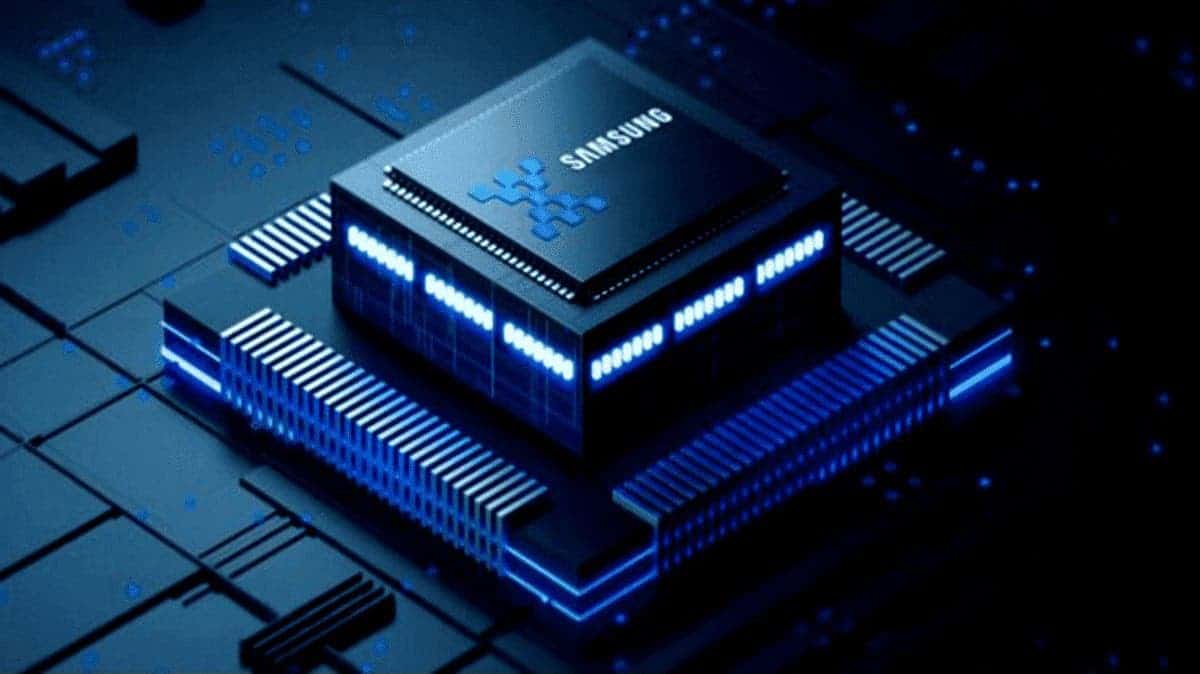 Back in early April, TM Roh stated that Samsung would create a dedicated chip that would be used on the Galaxy smartphone only. It will be much like the Google Tensor chip, which is soon about to reappear on Google Pixel Fold.

Samsung plans a processor dedicated to Galaxy phones to be used in the Galaxy S25 series in 2025.

For years, the flagship Galaxy S Series was powered by Exynos in most regions. Only North America and China enjoyed the flagships with Qualcomm Snapdragon SoCs. And Exynos, in a way, was regarded as a dedicated chipset for Galaxy devices. But, according to the latest rumors, there will be serious changes in the Galaxy S23 series. 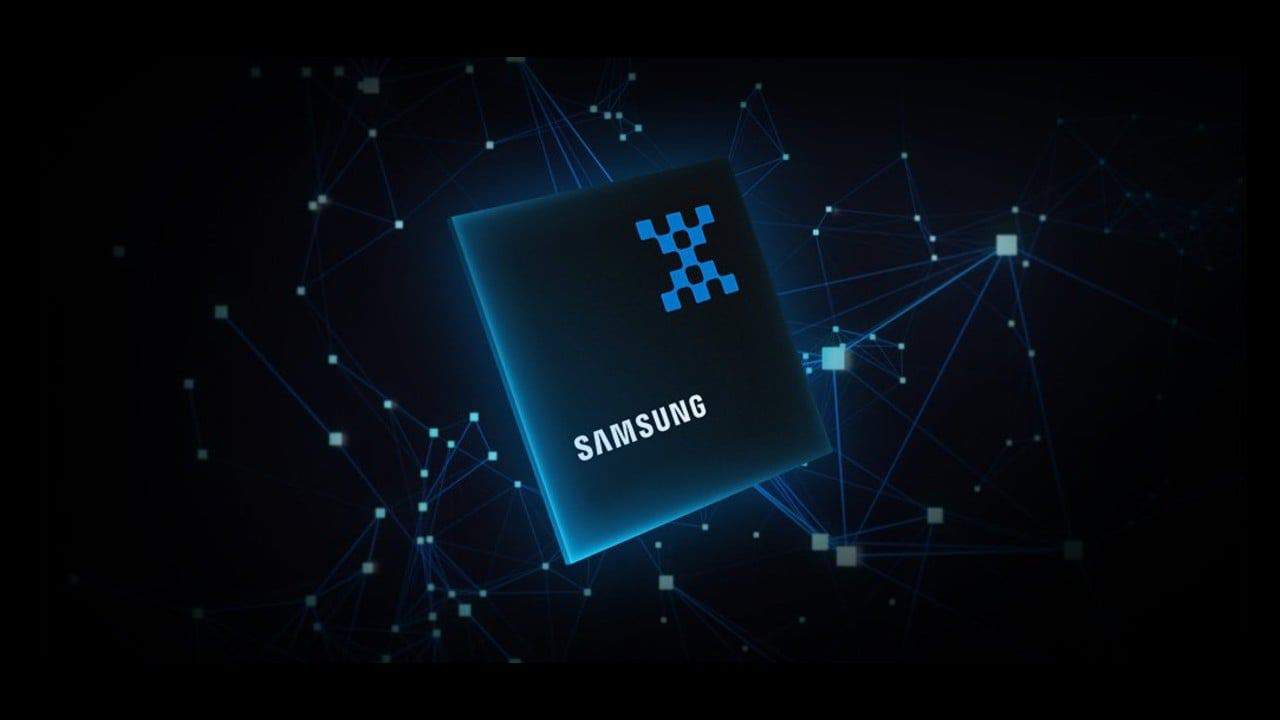 The rumors suggest that all the Galaxy S23 units will feature an overclocked Snapdragon 8 Gen 2 chipset. And there is a good reason why Samsung has backed up from using the Exynos chip for Galaxy flagships. Samsung and its customers have lost faith in the Exynos branded silicon.

That said, at this stage, it is not clear what Samsung has in mind for the Galaxy dedicated chip. But we are speculating it to be a chip designed to run certain features for future Galaxy handsets.

And as mentioned earlier, it could have the same AI capabilities that we find in the Pixel 6 and Pixel 7 series that come with Google Tensor chips. However, Samsung might try and catch up with the A-series of Apple.

If you were wondering if the Galaxy dedicated chips will be a flop, you need to consider that Samsung has its foundry. This foundry is one of only two in the world capable of producing cutting-edge 3nm chips. TSMC is the other one, which is mostly known for making chips for Apple.

Nonetheless, the main point is there is no reason why Samsung can not produce a better chip than the Exynos Application Processors. And with its own foundry in the back pocket, the Galaxy dedicated chip can surely be a competition to Qualcomm and Apple. 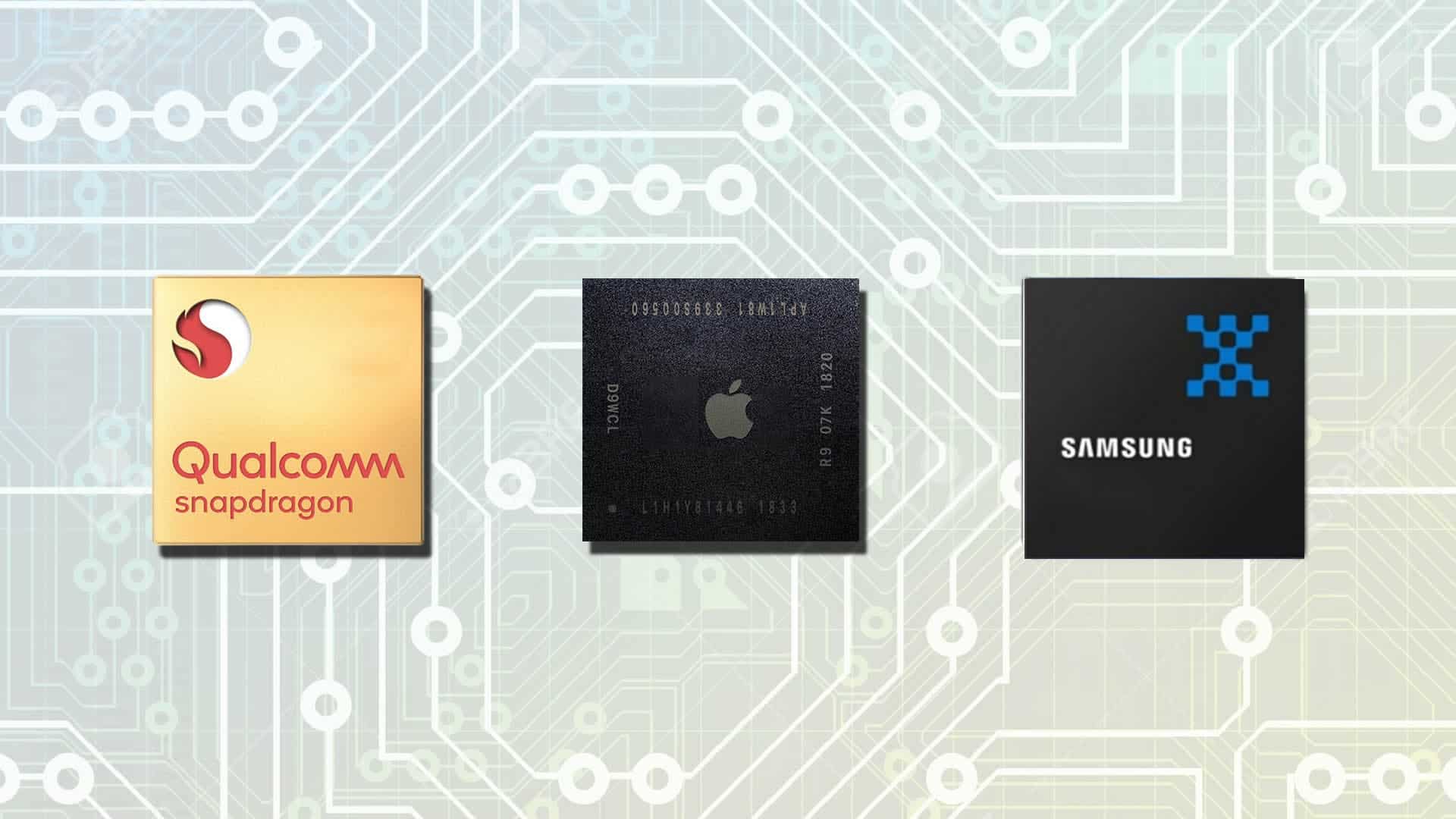 Furthermore, Samsung is taking its time with the Galaxy dedicated chip. The early reports state that the chipset will not be ready for use until 2025. This gives the company a good amount of time to make something incredible. And if Samsung does everything right, this new chipset can take the Galaxy line to a different level.

That said, we hope to hear more about the chip’s specifications. And we definitely want Samsung to use this dedicated chip to bring more capabilities to the Galaxy S25 series.