TSMC, Apple’s chip supplier, has kicked off volume production of the new 3nm technology chips. These are the same chips that are set to be inside the iPhone 15 Pro and iPhone 15 Ultra. And as per the naming convention of Apple, this chip will be called A17.

Nevertheless, TSMC has hinted that the new A17 chips will fully prioritize efficiency. They are said to consume 30 to 35 percent less power at the same speed. But that is not the only great thing about the new chips. TSMC has also hinted at other significant upgrades!

The tech that TSMC has used for producing A17 offers up to 1.6x logic density gain. That means it will be possible for the manufacturer to fit more transistors inside the chip. In other words, the iPhone 15 will theoretically be more powerful than the previous generations.

On that note, the 3nm tech is a full-node strike from the tech that is used for the A14 Bionic, A15, and A16. They all utilized the 5nm tech. The A16 Bionic chip, on the other hand, is based on an intermediary 5nm-derivate node, which is called 4nm. That chip fuels the iPhone 14 Pro Max and Pro.

A17 Chip Will Focus More on Thermals

9to5Mac, an Apple-centric website, has made an interesting observation from these TSMC reports. That is, the A17 chip will have better overall thermals than the previous Apple CPUs. And that observation seems totally valid.

As TSMC is focusing more on power efficiency over performance, the A17 chip of the iPhone 15 Pro and Ultra might manage heat efficiently. That means you might be able to game for a longer period without worrying about the iPhone heating up too much.

Is This the Right Move for iPhone 15 Ultra and Pro?

The thing is, today’s flagship phones are more than capable of carrying out most tasks smoothly. Considering that, Apple might be on the right track for focusing more on energy efficiency over raw performance. And it’s always better to have a well-rounded performance and extended battery life at the same time. 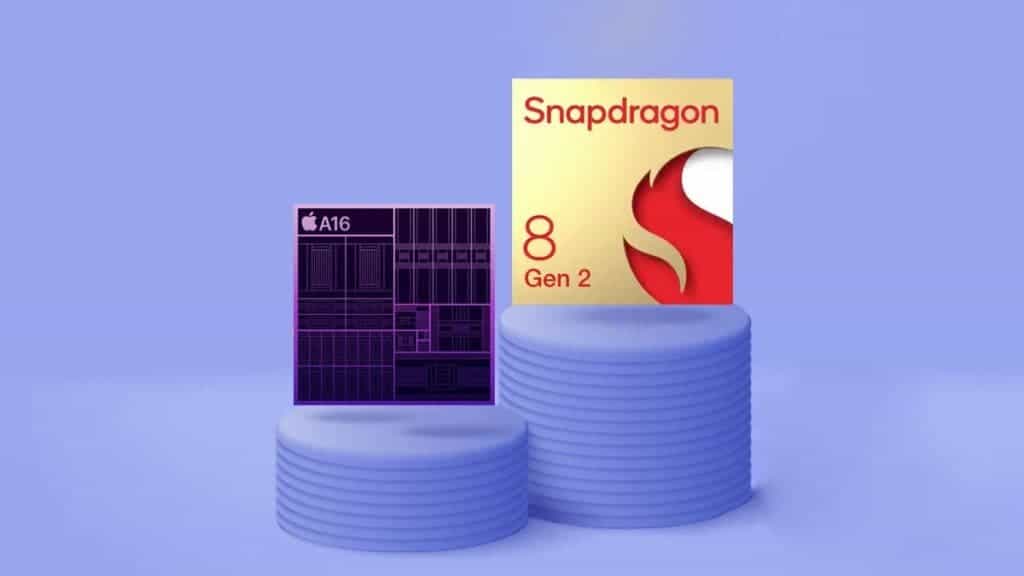 Another thing to note is that Qualcomm is still chasing after A16 Bionic when it comes to CPU performances. Although, the Snapdragon 8 Gen 2 offers better GPU performance. However, it is still a little behind in raw performance.

But the thing is, the GPU performance gain of Qualcomm came at the cost of thermals. And no one wants to get a toaster instead of a phone. So, Apple might make the right move by chasing after efficiency and battery life instead of hugely enhanced performance.

Though the iPhone 15’s A17 chip focuses more on efficiency and battery life, it does not disregard performance. TSMC has previously said that the 3nm tech would offer up to 15 percent better performance at the same power. That means Apple could configure the A17 Bionic and make it perform like a beast.

Apparently, the A17 Bionic chip will be exclusive to iPhone 15 Pro and Ultra. And the iPhone 15 Plus and standard iPhone 15 will most likely come with the A16 chip. 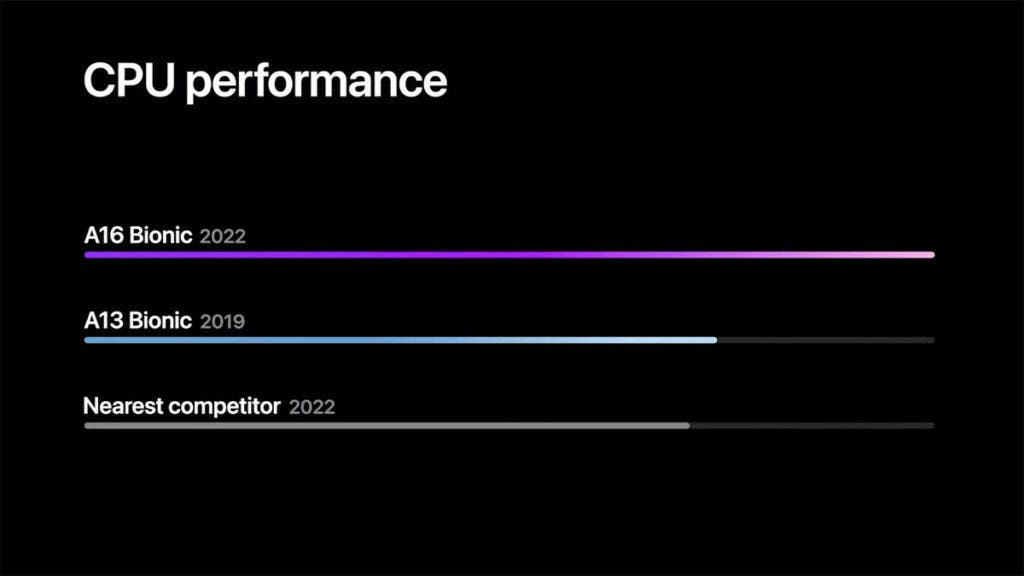 However, the market’s response to Apple’s new strategy has not been good. Reserving the latest chipset for the Pro models has lowered the sales of the Plus and standard models.

This tepid sale count eventually upset Apple and made it divert its manufacturing focus to the Pro model this year. To avoid the same thing next year, Apple may decrease the price tags of the non-pro models for the iPhone 15 series. That means the iPhone 15 Plus might come at a lower price.

Next OnePlus 11R design has been exposed once again