OnePlus might be busy with all the preparations for the launch of the OnePlus 11, but worth noting that the OnePlus 11R won’t lag behind. As per the reports, the brand is not bringing a OnePlus 11 Pro this time around. The OnePlus 11 will have everything that a Pro variant would. As for the cheaper variant, the R-version, it is safe and comes in the form of the OnePlus 11R. As usual, the phone will be the entry-level flagship competing with the likes of the Redmi K-series. It will also sit above the Nord series with advanced hardware. The phone had a small part of its design revealed a few weeks back, and now we have a new set of images that show the new design language for the camera and confirm some of the display aspects. 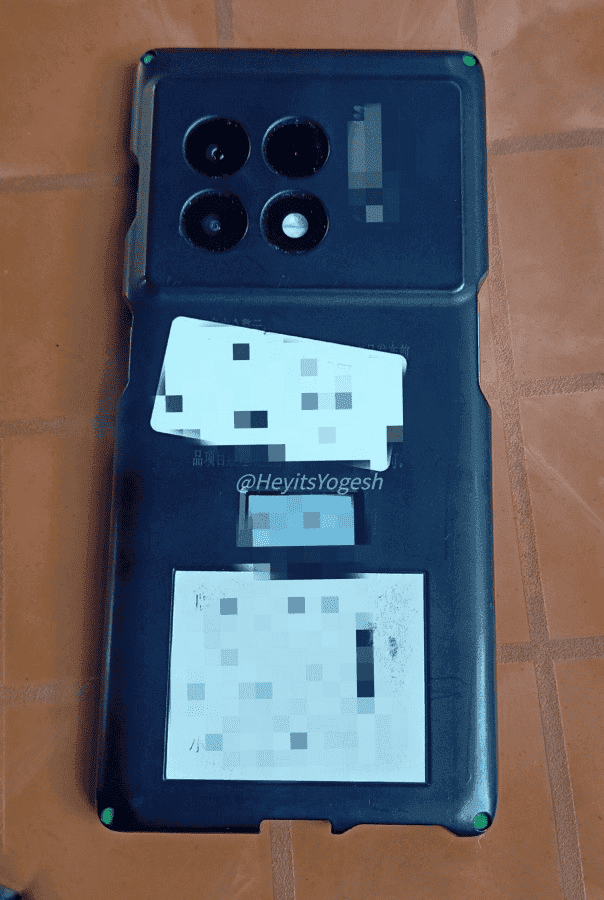 The OnePlus 11 will bring a new design language to the series. The phone will have a big circular island housing the camera setup. The OnePlus 11R, on the other hand, seems to be sticking with the arrangement that we see on phones like the OnePlus 10T. The new leaked images confirm a triple-camera setup, that seems to come in a squareish island. Moreover, it confirms the return of the alert slider. Apparently, OnePlus had a change of heart and is bringing the alert slider even for the cheaper model. To recall, only the OnePlus 10 Pro had the iconic feature this year.

Unfortunately, the OnePlus 11R was in a pre-production case that comes to protect the design elements from viewers like us. Still, we were able to spot some of the key elements in the phone. We can still spot some design elements in the display. It seems to have curved edges and a centered punch-hole cutout. Interestingly, this is another difference over the regular OnePlus 11. The standard flagship will stick with the top-left alignment. 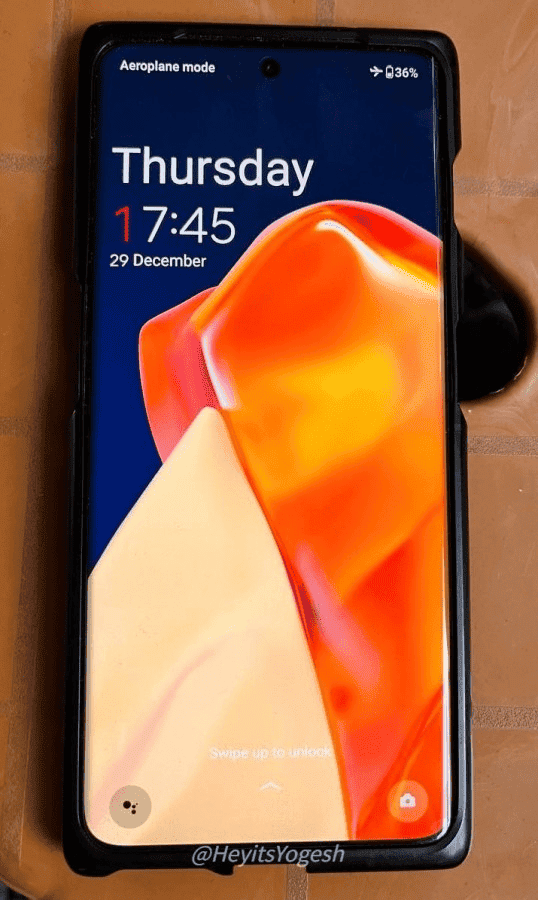 Obviously, we can expect an OLED screen with up to 120 Hz refresh rate. According to the source, this is a 1220p display, and we think OnePlus will have a fancy name for this resolution. Further, the phone has a 50 MP Sony sensor with OIS. The icing on the cake is a new IR Blaster – a first for OnePlus phones. The OnePlus 11R will also pack the Snapdragon 8+ Gen 1 and will have a 5,000 mAh battery with 100W fast charging. 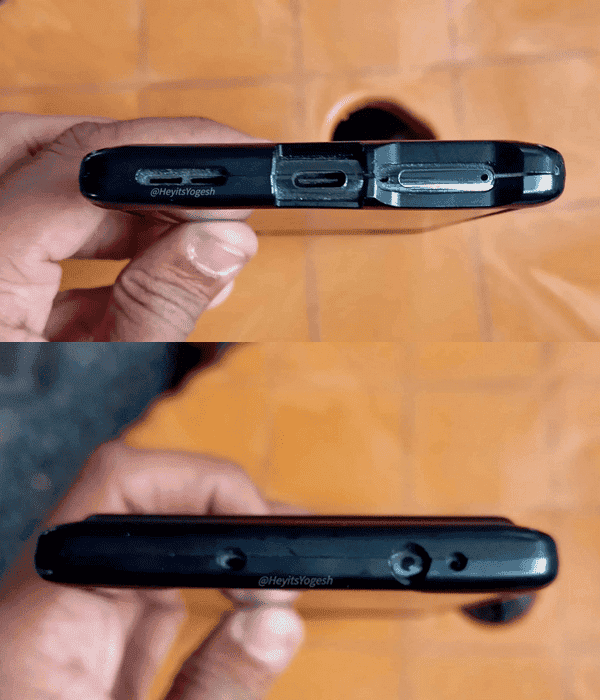 There is no word for the launch of the OnePlus 11R, but it will be a tough competitor brand in the entry-flagship segment. The OnePlus 11 will reach China on January 4, and its global debut happens on February 7. We expect the OnePlus 11R to appear during the second window.