Microsoft wants to make its operating system flexible to fit a variety of devices. The company wants Windows 11 to be compatible with all devices, from desktop PCs to folding smartphones and tablet PCs.

So, Microsoft wants all devices to be able to use its operating system. The Redmond company aims to make Windows 11 compatible with all kinds of machines. The operating system must work on desktop computers and laptops. And, more importantly, laptops with folding screens like the Asus Zenbook 17 Fold.

In May 2021, Microsoft stated that it will no longer be developing Windows 10X. This OS got a design to fulfill the needs of flexible, rollable, and/or folding devices. None of which were yet common at the time. Many experts predict that 2023 would be the outbreak of folding smartphones and other unusually shaped devices. The shape and variety of user accessible screens on PCs should also undergo substantial changes. 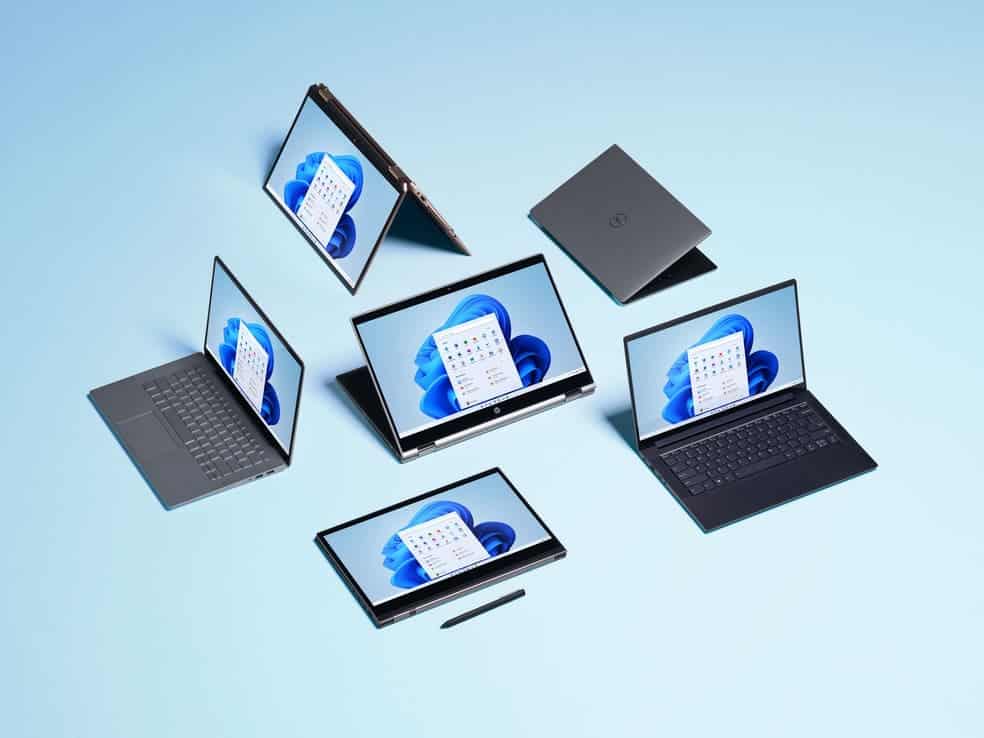 It’s time to be adaptable. The Windows 11 UI will need to support a wide range of devices and incorporate new features. The operating system will modify its interface in accordance with the PC’s shape, position (portrait or landscape), and the number of screens. Even better, foldable laptops will benefit from Windows 11 capabilities that are exclusive to them. And may even approach the tablet like user experience that we are familiar with.

According to Windows Latest, the Moment 3 update, which is planned to happen in May or maybe June 2023, would be the first time that Windows 11 receives significant upgrades for foldable devices. The company will release the upgrade soon. Windows Moment 2 of the year 2022, which will include a redesigned taskbar created especially for tablets. With the release of Windows 23H2, the multi screen and/or folding device adaptation should be finished by the fall of 2023. However, next year will for sure mark an important step for folding devices.