Samsung is all geared up to launch the Galaxy S23 family. The lineup will have the compact S23, the jack-of-all-trades S23 plus, and the super-premium S23 Ultra. And as you know, nothing about upcoming Samsung devices remains hidden for too long. As usual, we have leaks that basically showed all about the phones. In fact, we even got an official look at the devices a few days ago.

Although the Galaxy S23 series is just a month away from release, we are still getting confirmation about the previous rumors. This time, it’s about the performance of the phones. And from what the leaks suggest, the S23 series will have incredible Snapgradon 8 Gen 2 performance gains.

Up to 60% Performance Gain Over the Galaxy S22 Series

Twitter user Ahmed Qwaider has just spilled the beans about the performance numbers of the Galaxy S23 series. And as per the tweet, the phones will have a giant performance leap over the S22 family. The performance gains are tipped to look something like this: 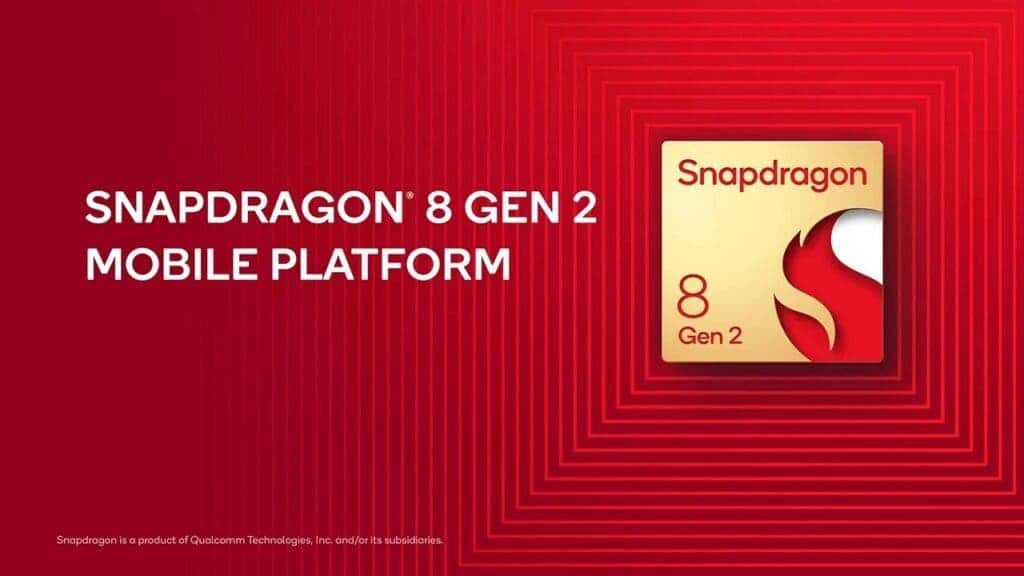 In short, Samsung made the right decision to drop Exynos out of the lineup. Users of the Samsung flagship phones will no longer need to deal with inferior chips.

TSMC built the Qualcomm Snapdragon 8 Gen 2 chip for the Galaxy using a 4nm N4P manufacturing process. And Samsung has reportedly improved the cooling solution for the chip extensively. That can eventually lead to a much more stable performance. 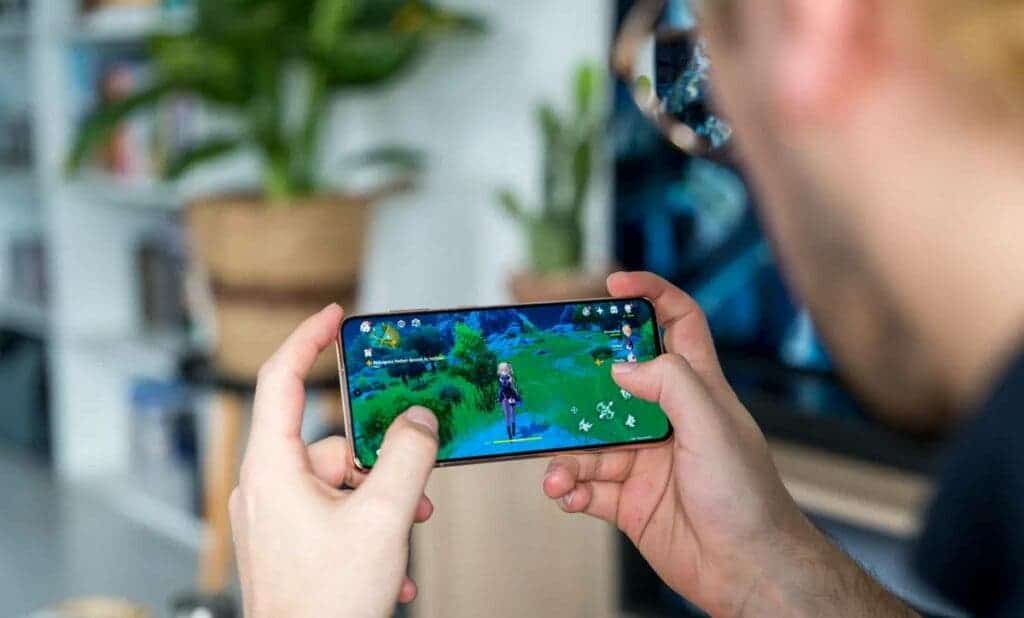 Not to mention the efficiency and battery life can also see a massive rise if that is the case.

Nonetheless, do note that all of these are just leaks. And even though they are confirmed, there might be some variation in the launched devices. So, take these with a pinch of salt.