Currently, major mainstream smartphone manufacturers do not want to give up the huge market share of 5G thousand-yuan phones while launching their own flagship phones. Not long ago, VIVO has launched iQOO series’ cheapest 5G smartphone – the iQOO U3 5G version. Currently, the phone is already available for pre-sale in the VIVO stores. There are two versions with 6GB + 128GB and 8GB + 128GB storages. The price is 1498 yuan ($229) and 1698 yuan ($260), respectively.

In terms of appearance, the machine uses a 6.58-inch FHD LCD water drop screen. It supports the 90Hz high refresh rate. Also, it uses a side fingerprint recognition module, which makes the unlocking process easier. There are two color variants to choose from – Black and Glow Blue. 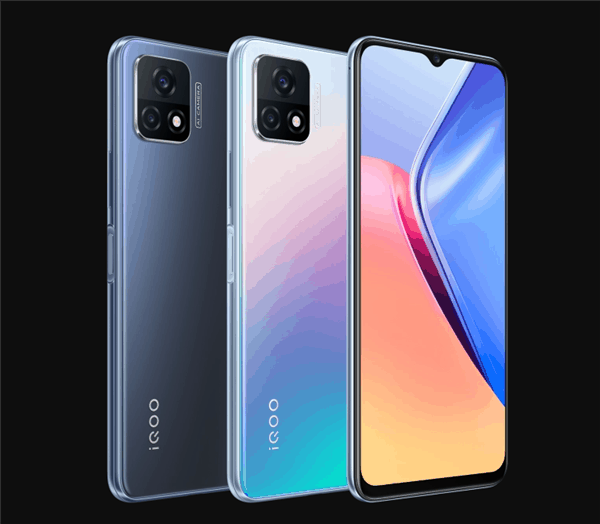 As for hardware, the iQOO U3 sports the Dimensity 800U chip, which is based on a 7nm process. Also, it uses 2 + 6 octa-core CPU architecture, and it integrates the Mali-G57 GPU.

For the camera part, the machine uses a rear matrix dual-camera module design. The latter includes a 48-megapixel main camera and a 2MP depth-of-field lens. They support Super Night View 2.0. There is also an 8-megapixel selfie lens on the front.

As for the rest of the features, the phone carries a built-in 5000mAh battery, which supports 18W dual-engine flash charging, and it weighs 185.5g.

It is worth mentioning that, according to the China Academy of Information and Communications Technology, from January to November, the cumulative shipments of 5G smartphones in the domestic market were 144 million. Among them, 5G smartphone shipments reached 201,136, 000 in November. The proportion increased from 64.1% last month to 68.1%.

At present, many smartphone manufacturers have decentralized the configuration and technology of many flagship phones to thousand-yuan model in order to compete for more market share. With the advent of more 5G entry chips, we believe there will be a larger number of similar phones in the coming months.