If all these months you have regularly hoped for the appearance of the Mi Mix Alpha smartphone in the range of Xiaomi, it’s time to finally say goodbye to illusions. The head of the company, Lei Jun, who recently willingly communicates with fans and answers their questions, stated this quite unequivocally.

When Xiaomi Mi Mix Alpha was shown to a wide audience in September last year, its creators pursued the goal of impressing and surprising. And they succeeded. Especially since at the presentation it was promised that the innovative model is not just a demo version. But it will be available in limited edition at the end of December 2019. As a result, this did not happen and the smartphone was never destined to appear on the market.

Lei Jun stated that the Xiaomi Mi Mix Alpha has become a preliminary and experimental project. The first studies were successful, but later they faced difficulties in mass production. So it was decided to abandon the release of the device. 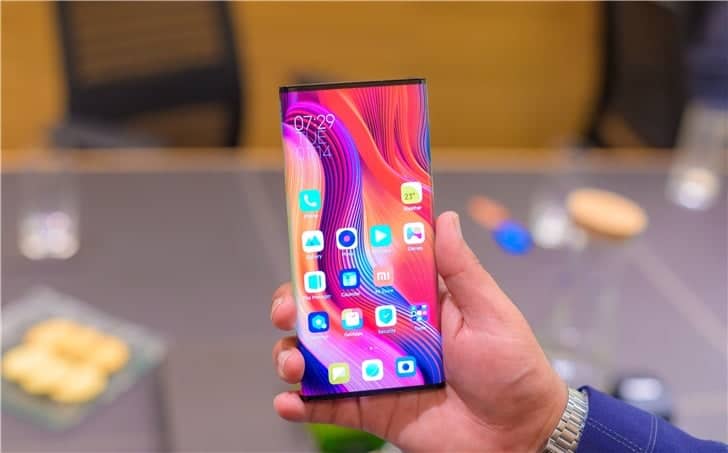 But the team of engineers and designers shifted their focus from a futuristic model to creating a more massive solution within the Mix series. The head of Xiaomi expressed the hope that they will be able to create a smartphone equipped with advanced technologies. But this will take some time. Unfortunately, he did not go into details of what the new product will be called. Or even when it might debut approximately. If the company does not depart from the usual naming, then we will see the debut of Xiaomi Mi Mix 4.

The fans also asked about the fate of the company’s branded chips. Recall that in February 2017, the company announced its first Surge S1 processor. It became the basis for the Xiaomi Mi 5C. It didn’t go further than the release of the first-born. But this does not mean that Xiaomi has abandoned the idea of ​​launching its own processors. Lei Jun assured that they are continuing their research in this direction. And he will definitely tell later when new developments appear.

Regarding the Mi Mix Alpha, the reputable Chinese leak finder Digital Chat Station has also confirmed the stop of the Mi MIX Alpha project. This means that the smartphone will remain in history as an unattainable and super-expensive concept. It was released in piece quantities for advertising purposes.

Next Some of Huawei Mate 40 specs has been leaked